THE ODE TO HKIR WEEK 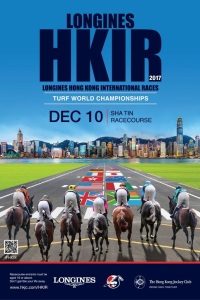 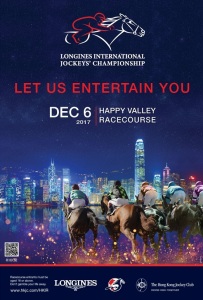 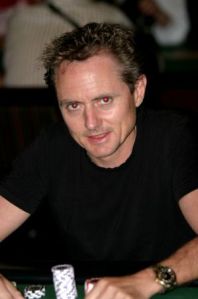 There’s still good old Hard Rock Cafe
if you wanna travel back in time
But surely head banging has run its course
Along with mullets and singing Red Red Wine..,

But wait, there’s also now a new Wanchai
More refined in quality and class
It’s there to be found down Star Street
Where everything new is coming up real fast

1 Response to THE ODE TO HKIR WEEK