WHERE IN THE WORLD IS RACING.COM GALLOPING TO AND WITH WHO BY ITS SIDE?

We’re not quite getting it. Then again, it’s been a long time since we understood how exactly racing in Victoria works. Or continues to unravel with no signs of a knight in shiny armour to put out the raging fire, not to mention the raging bull that’s been swept under the carpet ever since the word COBALT reared its many ugly heads. 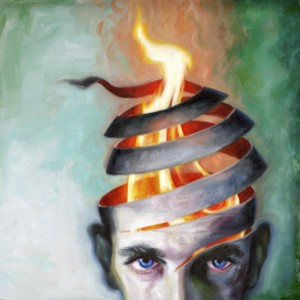 It’s not exactly game changing stuff compared to the Cobalt Blues, the Moodie Blues, or the financials from the three codes of Victorian racing and its strange joint venture with the elephant in the room known as Tabcorp, but Sammy Hyland, below, being jocked off from his post race interviews on horse back will probably illicit a nonchalant shrug of the shoulders by some. It really shouldn’t. 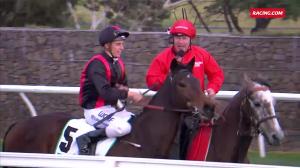 Think about this decision a bit longer, and it shows the brittleness and politics rife at Racing.com, a shaky online delivery platform at best for horse racing in Victoria that has always had a question mark next to it since its launch. Racing.com is there, but just how relevant and effective, is it? And what is it morphing into? 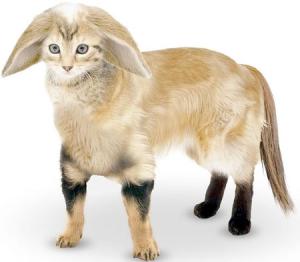 A recent mercifully short interview between the delivery platform’s head of content- twittering ShaneO “You’re BLOCKED” Anderson and bestie Wayne Hawkes about The Everest, was another example of Racing.com in full flow- saying nothing for the sake of saying something. It was vacuous drivel. What else could a trainer so closely associated with Chautauqua say about a race for which it’s entered other than as far as The Everest is concerned, “The winner is racing”? Please, ShaneO and WayneO. Even bromances have their limits.

"Racing is going to be the winner." Wayne Hawkes shares his thoughts on The Everest. pic.twitter.com/b11ccD0A22

As for the departure of the popular, knowledgeable, always entertaining and experienced Sammy Hyland, who’s supposedly being replaced by Dean Pettit, it’s apparently part of a “change in direction” by Racing.com, which sounds like a cute way of saying that cost-cutting measures have begun. From what one hears, Old Mother Hubbard’s cupboard is rather bare these days. Surprised?

Time will tell what happens next as will the rumour that post race interviews on horseback during the Melbourne Spring Carnival might be conducted by the ubiquitous Michelle Payne. 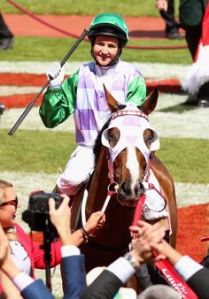 If true, and this is meant to be a “groundbreaking idea” to show that racing in Victoria is doing SOMETHING as Peter V’landys and his storm troopers circle the wagons, it’s an idea as tired and meaningless as someone telling you over and over again about how many followers they have on Facebook or Twitter. No one cares. 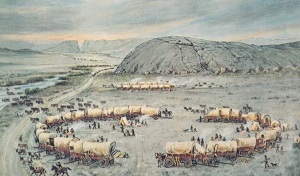 Few these days also care about the Michelle Payne brand, a female jockey who was lucky enough to win the Melbourne Cup after Frankie Dettori destroyed the chances of half the field. What happened happened, it was a history making moment, it created the Michelle Payne brand and some huge marketing opportunities, but these were hardly used effectively when relevant- and which was for a nanu second. Going back to the well today is enough to stifle a yawn.

Meanwhile, what will be interesting to watch is whether the HKJC continues to pay to have its races broadcast on Racing.com, or the dog’s breakfast that is Sky 1, Sky 2 and pie in the Sky buckle my shoe. There’s more and more clutter out there- a never-ending laundry list of horse racing, harness racing and greyhound racing from throughout Australia and with anything from anywhere else squeezed into tight television buttocks. This could be painful to watch. And pointless. 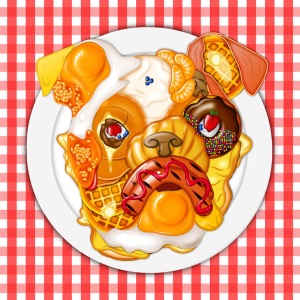 For Hong Kong races to try and be seen and heard amidst this clutter with always the chance of one of its races being interrupted to cross over to Bhusan in Korea, which happened on one of those Sky channels last year, shows how this dog’s breakfast is served. As for the races being shown on Racing.com, are these Hong Kong broadcasts even being marketed, let alone shown when there’s now an obscene hurry these days to rush off to show horse racing from Queensland? The mind boggles and toggles.

Perhaps all this cramming and not even trying to make partnerships work is something done on purpose. But even if not, the entire racing industry better have a long hard think about the ‘live’ streaming of races, where they’re watched, and how this might further impact on-course attendances.

Today is also not the time when Content Is King can continue to be put on the back burner. Where’s there anything that’s remotely new and relevant when it comes to programming? One might be forgiven into thinking that many in racing clubs are simply there for an easy ride and a nice golden handshake at the end of it all as they gallop off into retirement singing, “Money For Nothing.” 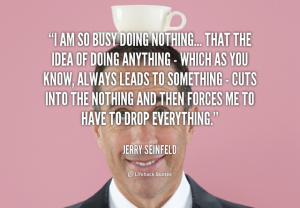 Similarly, there’s no time like the present to look at how, where and when time differences have a massive impact on the size of audiences, and with it, the broadcasting of races from overseas. Wakey wakey, people. Time waits for no one. And not everyone is HG Wells. 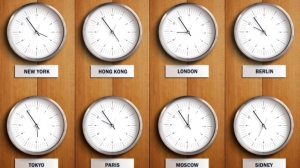 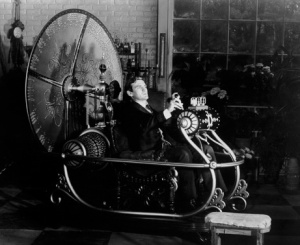