BEING IN HORSE RACING IS TO WIN, RIGHT?

There’s a new kid in town in Hong Kong- and to horse racing- and she’s shaking things up without even knowing it. Or does she know exactly what she’s doing? It’s too early to tell, but it’s been a very long time since we’ve come across someone with such a long winning streak. Someone with such arrogant confidence it’s been known to leave grown men, and many whose conversations revolve around the sport, gobsmacked. It’s not everyday, someone gets up and leaves a table with a charmingly honest, “Sorry, but it’s been two hours and all you people have talked about over dinner has been horse racing. It’s very boring. I’m going home to watch BBC Lifestyle.” 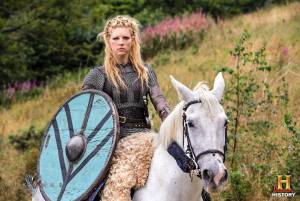 As for her winning streak, this started around ten months ago when reading the form guide for the first time. Why, I don’t know. Maybe it was opening her own Telebet account. Maybe it’s her competitive streak.The turning point was taking the horse Multivictory one out in her first ever Six Up bet at odds of almost 80 to 1 as she thought A.S.Cruz was riding the horse.

In actuality, the winning rider was battling local jockey Alvin Ng with Tony A.S.Cruz being the trainer. But having met Tony with me, not knowing how to read the form guide, and thinking he was the jockey, she wanted to back him, and so had asked in shorthand, “Multivictory: Tony Cruz?” to which my reply was a nonchalant, “Yeah.” Little did either of us realise that Multivictory would lead all the way and win, and in so doing, win her a Six Up worth well over a million dollars.

With that as her bank, there’s been a few more winning Six Up bets in recent months. She’s also studying up on horse racing and coming up with her own betting strategy. One is not to watch the HKJC-produced tipping programme featuring racing’s answer to Kim, Kourtney and Khloe called “Racing To Win”. The programme does nothing for her, especially help her to win. She describes it as a “buffet of yada yada yada boredom”. Harsh. 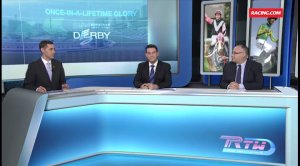 Nothing against the presenters, who are lovely chaps doing the best they can with what they have, and who have been known to tip the occasional winner. But they’re not Marty McFly. They can’t go back to the future and return to the present knowing the results. They also can’t predict what the weather gods have in mind for the next day. And so with a talking heads format that hasn’t changed in three decades, one really doesn’t understand the programme’s raison d’être- showing track work of horses that are given no chances, speed maps no one really agrees are correct, interviews that are more confusing than helpful as jockeys need to be careful about what they say in case a horse has been set for a punt, and why, apparently, key past races shown are not even slowed down to see exactly what a viewer is supposed to be watching.

Of course, those who know what they need, go to the HKJC website and do their homework. But with a one hour long programme not made easy to watch online by having to go out of one race and click back on to watch what’s been said about the next race, and seemingly produced to help newbies to the sport along with those overseas who are following Hong Kong racing find a winner, if a product doesn’t help viewers win, what’s its relevance? Why not just tweet the selections and save the production costs? Three strikes and you’re out, and today’s casual racing fans are spoiled for choice. They don’t continue to follow anything where they keep losing. 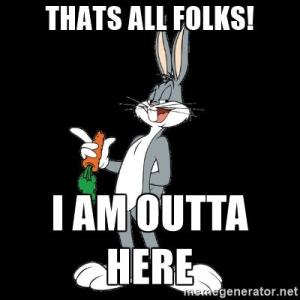 As for our female winning machine, also shunned are the selection of professional tipsters, and all those who can barely tip a waiter on Twitter. Following these can send one up the Punjab without a paddle with the other lemmings. 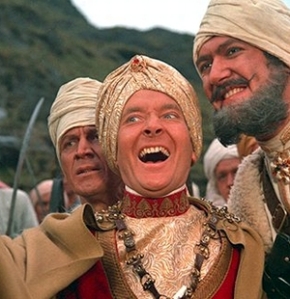 Her investments are built around trying to win the Six Up and three Quartet bets at every Hong Kong racing meeting. That’s it. She and others who have spoken to us only wish the HKJC makes the ‘live’ streaming of races available to everyone so they can see all the action while enjoying a latte at Starbucks and enjoying some Me time. Why not?

As for her bets, this always includes going for the Quartet in the last race whether at Happy Valley or Sha Tin/Shatin, where to her, there’s always value. On Wednesday, she chose three races for her Quartet bets and won two of the three including the last race. The payout for the last was $60,949 with the odds of the first four horses in order being the 3 to 1 favourite- and her win banker. The runner up was at 8s, third at 99 to 1 and fourth at 4s. Her outlay was $1,200. In the last today, all she’s willing to share is that Nassa, Doyeni and Seasons Bloom will be included in her mix. 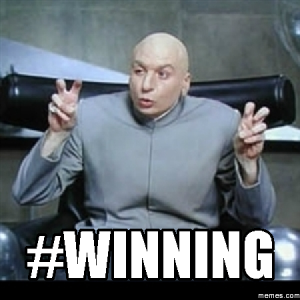 Does she follow jockeys? Not really. If anything, she completely ignores most of Joao Moreira’s rides at Happy Valley, where The Magic Man is not the dominant force he is at Shatin/Sha Tin. On Wednesday, she left Joao Moreira out in the races where he was on three hot favourites. The move was proven to be correct. The magic went poof in all three races. Her favourite riders to follow for odds at both tracks are Karis Teetan, Derek Leung, and when he’s riding, Nash Rawiller. A recent addition to this list has been Matthew Poon though she fears that the more winners The Poon Train rides, the less value this freight train will carry. 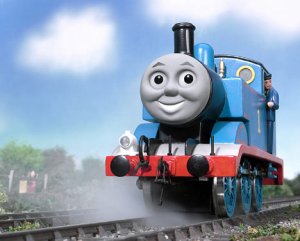 Last Saturday with racing taking place on a rain-slashed and “uneven” surface that screamed out, “DON’T BET! GO SHOPPING!” she still tackled her prerequisite three Quartet bets. The Quartet payout for the first race was a puny $118. It was expected as everyone and their Hong Kong racing uncle could see that $1.40 favourite Hot King Prawn would salute in the nine horse field. 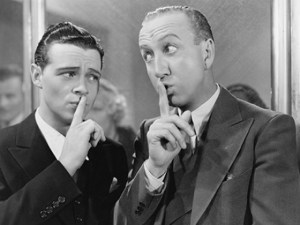 Race 1 aside, surprising was the very healthy Quartet payout of $3,171 in the third race despite favourite Winner’s Way winning and second favourite California Whip running third in the seven horse field. Why? Seven runners or not, Horse Of Fortune that came second was the 25 to 1 outsider. So, if, like this girlfriend, one took the favourite to win, and with the other six runners, hoping, especially for Horse Of Fortune to run into one of the other three placings, this would have cost $1,200 for a full ticket. She had eight winning tickets. Scandinavian women don’t do anything in half measures. It must have something to do with growing up playing with Lego.

How does she do it? Win? No idea except for quirks like preferring to take a Quartet on the lower class races where she feels there’s always a chance for a few outsiders to run into the frame, and running out with her hands over her ears wherever the races are discussed by racing pundits.

Win, lose or draw, she wants to be the mistress of her own destiny. She’ll leave us men who don’t eat quiche to try and be the masters of our domain and see if we can last longer than Cosmo Kramer did.

Is there a way way around it? Yes, but one must first a bank account in Hong Kong. But even if this problem can be solved, it’s really up to wagering partners like Tabcorp in the land Down Under to make these betting options available, something which the corporate bookmakers would not be able to offer its customers. Maybe Tabcorp can do without this USP- Unique Selling Point? Who knows? Please don’t laugh.

In a similar vein, without continuing to give its content only to the dog’s breakfast that is Sky, where Hong Kong racing is regularly switched from Sky 1 to Sky 2, and, sometimes even takes a backseat to a race from Bhusan, or have everything go to the dogs, these races are now also carried by Racing.com, which certainly has its critics.

Perhaps this is not part of the Agreement with the HKJC, but even if it isn’t, how does Racing.com market this content from Hong Kong? Through competitions on its sparse website? Promo spots featuring Australian jockeys riding in Hong Kong? And with at least a two hour time difference, what happens to market a Happy Wednesday race meeting in Hong Kong when the first race is run at 9.15pm, Australia time, and the last at around 1am? And then there are the broadcasts when seasons change and there’s a three hour time difference between Hong Kong and Australia. 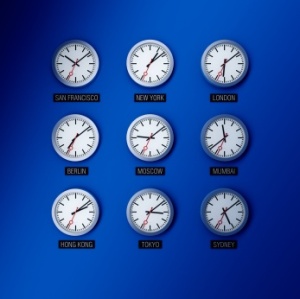 Away from the land Down Under, there come reports from South Africa that Hong Kong racing is being regularly bumped off by its broadcasting partner to showcase racing from Mauritius. Really?

Away from the land Down Under, there come reports from South Africa that Hong Kong racing is being regularly bumped off by its broadcasting partner to showcase racing from Mauritius. Really?

Betting blind results in horses ridden by those only known to punters starting ridiculously under the odds. And when knowing who’s offering better odds, where does one go? One follows the money trail because very few are in horse racing for the fun of it. It’s all about winning. No matter how little it might be, it’s about winning. It’s all about the competitive spirit of enjoying winning.

Understanding how all the different customer segments approach this is as important as creating all those different on-course venues to create that total entertainment experience that horse racing today needs. 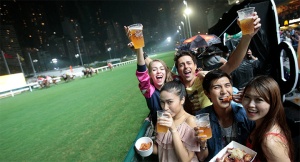