A late Friday night out and sleeping in the most of the next day after the night before meant missing the Aussie racing twitterverse going into overdrive recently about Douglas Whyte’s ride on Scales Of Justice in the Group 1 Kingston Town Classic at Ascot in Western Australia, where he was a very narrow second to the Darren Weir-trained Stratum Star ridden to perfection by young Damian Lane.

Apparently, to most, it wasn’t a classic Whyte ride, and after being the toast of Perth just two weeks earlier for his winning ride on Scales Of Justice in the Group 1 Lightning Stakes, this time around, Douglas Whyte was toast. Only experienced English trainer Peter Chapple-Hyam came out to bat for Whyte. The others were demanding for his head. All the vitriol didn’t make for pleasant reading, but, hey, it’s freedom of speech and, like assholes, everyone has an opinion- Donald Trump, Kanye West and everyone wishing to be heard on social media.

As for Douglas Whyte, his ride was judged to be questionable enough for the Stewards to charge him for not riding his mount out, and this matter has been put to bed. But jockey bashing continues, and the recent tributes to New Zealand-based jockey Rebecca Black brought home the bravery and, perhaps even more important, the mental resolve it takes to be a professional rider- riders who put their lives on the line every time they jump on a horse- and let’s never forget our equine friends- and do what they know best: Ride- and race- to win.

It's another sad day for the racing industry. We lost another beautiful soul, one of our own. RIP Rebecca Black #thoughtswithherfamily

Take a moment to reflect on the bravery of the jockeys that we often take for granted. RIP Rebecca Black.

Seeing the fatal fall in Shatin many years ago of the gentleman that was jockey Brian Taylor, below, on his last ride, which he was going to forego, but decided against at the last minute, and on the day he officially retired from race riding, is something that’s hard to forget. 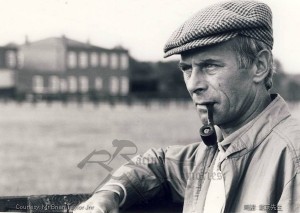 What has become tiresome are those on Twitter taking great relish in jockey bashing and tweeting out childish nonsense replete with colourful emojis.

This is really nothing to wallow in. It’s asinine. The “humour” of jockey bashing is wearing thin, especially from those who claim to be fans of horse racing. There’s more than a whiff of hypocrisy here. Surely, there are quite a few racing executives controlling horse racing who deserve far more questioning and answers for continuing to walk around with blinkers oblivious to the fact that their industry is in free fall?

Jockey bashing however, apart from talking through one’s pockets, is very often the warped, angry “humour” of those who probably have no life other than to sit there watching races 24/7 for those Gotcha Moments, and taking great glee in the misfortunes of others. 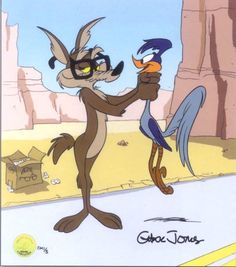 To these people, open a window, or open a door, or open a can of beans, or open your minds and be bold enough to enter the real world. Keeping tabs on “Gai escapees”, and the constant bashing of Gai Waterhouse’s runners on Twitter, which has now gone on for years, only show hangups and some past and present angst. What does anyone get out of any of this? Are they on someone’s payroll? Whether true or not, does anyone really think Gai Waterhouse or Adrian Bott or her family even read these Gotcha Moments, let alone care? Don’t think so. Methinks they’re busy laughing all the way to the bank. No amount of tweeting is going to stop that.

SHEIKHA was the $1.75 losing favourite last Sunday at Kembla – which racked up a Funloving Gai Day with 2 losing favs & 3 losing second favs

Think anyone cares what Jockey Bashers Anonymous think of someone like the great Jeff Lloyd, who has defied all odds to return to racing at over fifty years of age, let alone winning Jockey Premierships, and regularly booting home trebles, quartets and even seven-timers? Retire? Why should he? The kid’s riding better than ever. And if Winning Rupert keeps winning like he has been, who knows how much farther this would take young Jeff… 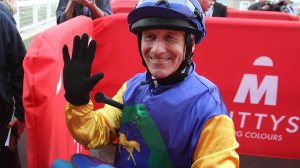 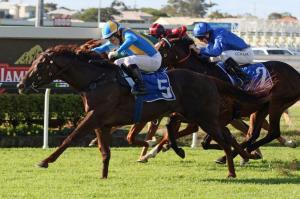 Jeff Lloyd should be applauded for cheating death and being an inspiration to everyone in racing for continuing to keep doing what he loves to do: Riding. Riding winners is a bonus. But what Jockey Bashers Anonymous deem to be one bad ride, and he should hang up his boots? Please. 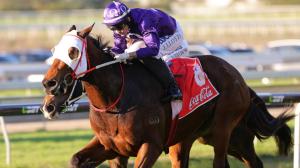 Who are these people anyway? Wait: We know. In fact, we know all about some and their distant past and present predicaments. We might even understand the raison d’être for their Gotcha Moment tweets. 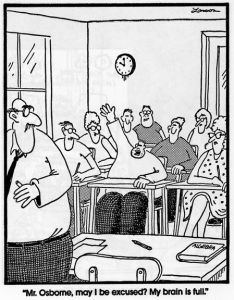 Jockey Bashers Anonymous, not everyone is interested in horse racing 24/7. Not everyone cares whether or not Douglas Whyte misjudged the finish line or stopped riding his horse out. Certainly have an opinion. There’s nothing wrong with this. But don’t- DO NOT- drag others who have nothing to do with exorcising personal demons. 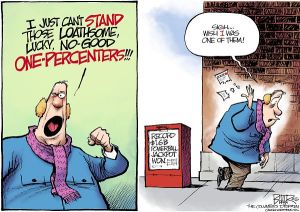 Online laws are changing overnight. Libel, defamation of character laws are being put into place. Lies, or known today as “Fake news”, are being exposed, especially as America today has a President Elect who has chosen to communicate via Twitter and ignore the news media. Who knows where all this will lead… 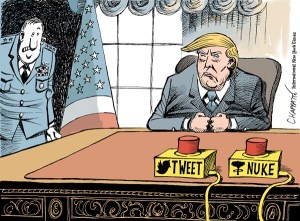 In the world of horse racing, more and more are careful with whom they “engage” on Twitter whereas some jockeys we know have reined in being on the social media platform. Why? Too many hiding behind pseudonyms believing they “know” this and that jockey. They know nothing and no one. They have no idea what is being asked about them- who they are, what they do, and why they do what they do. 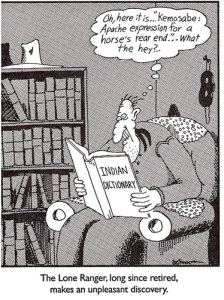 Jockey Bashers Anonymous, you need a new shtick as you’re flying extremely close to the sun. Remember what happened to Icarus.