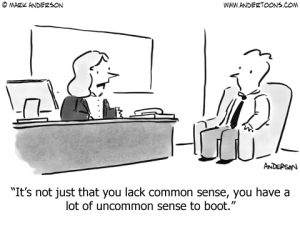 It’s not often when the tail wagging the dog is welcomed, but in this instance, the refreshing and bold admissions coming out of the National Stewards Conference earlier this week that a rethink of the confusing and unworkable whips rules introduced last December is a huge and very positive step in the right direction.

Racing has always been averse to putting its hand up and admitting it’s cocked up. It has an unhealthy and terrifying fear of failure, which plays out in much of what it does and is one of the major contributing factors to it being left at the starting gates behind every other sport in an environment of dynamic change. Fear of failure is also rampant with so many hires in racing- a reason for daft ideas and petty politics.

Racing’s ultra conservative approach to everything it does marginalizes and isolates itself as an out of touch sport which is incapable of advocacy and defence, exposing it as hopelessly lacking in self-belief and confidence in what it does and should do and must stand for.

Ray Murrihy and Terry Bailey and their fellow Chief Stewards are to be applauded and given a standing ovation for daring to let their tails wag the dog, and having the balls to revisit the unworkable whip rules and confront the issue and, promising to propose recommendations for change to Racing Australia.

Both Racing Australia and its previous incarnation, the Australian Racing Board, have shown themselves to be bastions of conservatism, favouring the “stick” over the “carrot and stick” approach when crafting the rules of racing. In recent times, Racing Australia has demonstrated an indecent haste in replicating and fast tracking compliance with rule changes instigated in northern hemisphere racing jurisdictions irrespective of the radically different racing environment and landscape unique to Australian racing. This is not to say that Australia should go down the track of some of the “hillbilly” attitudes and rules under which American racing is conducted, particularly in relation to some of their bewildering medication regulations.

What continues to “muzzle” Racing Australia is the lack of confidence which every stakeholder and their representative bodies has in them. This is hardly surprising given both its decision-making process and in the decisions that it continues to make. It’s a lack of confidence, which, in reality, many of the State Regulatory Bodies which make up the Racing Australia Board share, but would never publicly admit.

The very structure of the voting process is in itself a clear and tacit acknowledgment of the mistrust and partisan state of Australian racing politics, and the mistrust under which it operates. Put bluntly, it’s an admission that it is a national body in name only – in reality, a necessary and toothless paper tiger incapable of the necessary leadership and vision to govern and administer Australian racing.

The kindest thing that can be said about the whips rules is that they are a very tasteless, bad joke. The enforcement of the rules as they stand, particularly during the racing carnivals where “sheep stations” are up for grabs in prize money, and residual values of the equine superstars reach obscenely bloated seven figure sums, delivers outcomes which successfully damage the image of racing- and unnecessarily distract the quality of the racing and the feats of the horses, trainers and jockeys.

Putting a restriction on the number of strikes which jockeys are permitted to whip their mounts with over a set distance of a race – the final 100 metres, when races can be won or lost- was never going to work. Expecting jockeys in the final frenetic and critical stage of a race to have a calculator, computer, abacus or whatever mathematical program inserted into their grey matter is a bridge way too far for mere mortals, let alone jockeys trying their best to win a race. Jockeys were now suddenly being asked to add “mathematician” to their curriculum vitae?

The frustrations alluded to and expressed in recent times by Murrihy and Bailey when they have continually been required to defend the indefensible in issuing fine after fine after fine and suspend jockeys has been palpable. The jockeys have, quite justifiably, demonstrated their own frustrations and contempt with the rules by continuing to defy them, risking fines and suspensions and the possibility of losing races to protests.

Racing Australia should be thankful to the stewards for providing them with a plausible alibi to revisit and rewrite the fatally flawed rules. And while they succumb to an outbreak of logic, rationality and sensibility, Racing Australia should also stiffen their backbone and spine, and “brick wall” the extreme elements of the animal liberation and welfare activists. There is no shortage of genuine animal and equine welfare lobbyists whose serious and legitimate concerns can, and should be addressed constructively. It’s time to demonstrate some leadership, “Toffee Tongue” and open dialogue as equals. Grow some balls, man! 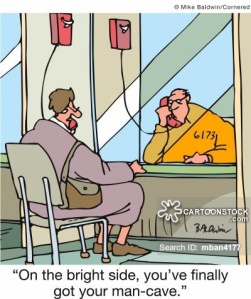 Time’s up for the ridiculously generous cobalt threshold – 200 micrograms per litre of urine- which has been adopted in Australia since January 1, 2015. Veterinarians and veterinary scientists will almost certainly accept the recommendations by stewards to their State Governing Bodies and Racing Australia to lower the threshold to 100 micrograms per litre of urine, and in keeping with the international standard.

Lost in the vicious and vindictive slanging match between some trainers and their amateurishly theatrical legal “seagulls”, their racing media allies and the racing police is the indisputable fact that Cobalt is a sinister substance, which, when administered in its pure form, can be performance enhancing. And let’s not forget the scientific evidence of peer reviewed, and published research substantially refuting the flimsy alibis that such high levels could be the result of treatment with legitimate therapeutic medications administered in heavy dosages. And on the same track, does it matter if analytical laboratories, owned, managed controlled and operated by a reputable licensed principal racing authority either in Australia or overseas passed the bureaucratic red tape requirement of “accreditation”?

Surely, a rule is a rule is a bloody rule. And if a generous threshold for prohibited performance sinister substance is exceeded and mitigating circumstances cannot be proven, then shouldn’t it be “thank you ball boys, thank you, umpires”?

Australian racing desperately needs to be “hairy chested” and deal decisively with some of the vocal sycophantic lobby cheer leading for some of racing’s tall poppies- and the tall poppies themselves. Australian racing can no longer be the laughing stock of world racing when it comes to dealing with drug cheats with a feather duster in one hand and a wet lettuce in the other. 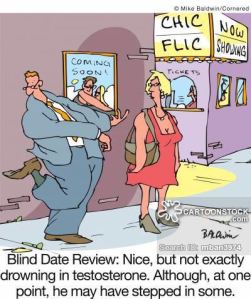 Cobalt levels should no longer be treated as “classified information”. They need to be published so that high levels are publicly exposed and those who are sailing close to the wind in rolling the dice with the rules of racing and cheating the racing industry and their fellow trainers, are exposed for what they are. 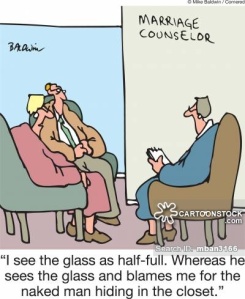 The top end of the Sydney jockey ranks are about to take a massive hit with many of the big names soon to be missing in action. Hughie Bowman is about to take up a short term riding contract in Japan joining Tommy Berry who has just started a similar contract in the land of the rising sun. James McDonald will be spending most of his Saturday’s riding in Brisbane during their winter carnival for his Godolphin retainer, after which he will be spending the winter months riding in the UK for Godolphin and freelancing in France.

With the likelihood of Blake Shinn commuting to Brisbane as well, the opportunities for jockeys like the vastly-improved Brenton Avdulla- and do try his very good and casual restaurant The Cubby House, pictured below- Sam Clipperton, Jason Collett, Tye Angland, Tim Clark, and Glyn Schofield will be significant.

It might also present an important window for some of the many talented young Queensland jockeys, and even some of the promising Kiwi hoops to break into the Sydney jockey ranks. With Tommy Berry and Blake Shinn keen to pursue licenses in Hong Kong, and Bowman keen to make flying visits to Hong Kong and ride in Japan between the Sydney and Melbourne racing carnivals, the opportunities in NSW are there for all to see.

SALUTE TO A PRINCE 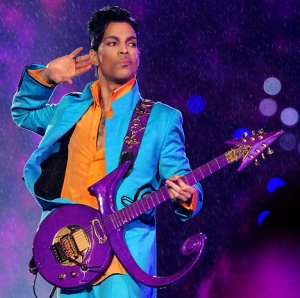 It started with Bowie’s untimely exit from this world in January. Glenn Frey followed soon after. And today Prince.

When Doves Cry, 1999, Little Red Corvette, Purple Rain, Cream, Kiss, Raspberry Beret and so much, much more. An awesome musician who through his words and music gave so many of us so much pleasure and faith in the ability of this amazing gift which is bestowed to artists like Prince to take us mere mortals to places we’ve have never been to.

He’s been taken from the world far, far too early.

The lyrics and title of one of his best is a fitting epitaph – Nothing Compares 2 U.

2 Responses to THE COMMON SENSE ISSUE