When American talk show host Jimmy Kimmel introduced the newest inductees to The Handsome Men’s Club a few years ago, there were some heated debates about the choices. Sting making the list? Really? And no Bradley Cooper? Or Jake Gyllenhaal? Or Drake? Or, well, Kanye North East West, who insisted on a recount?

Not to be outdone, we made up our own list at that time- The Handsome Jockeys Club- and, like any good stayer, this list is only now making its move by turning a new corner on Facebook. Nash Rawiller, for instance, has pointed out that he must have been busy on a modelling assignment in Milan when the votes were tabulated whereas his legion of fans in South Africa are demanding to know why Karis Teetan and his mighty fine high cheekbones didn’t even get a look in while others question Tye Angland heading the list with others claiming its a travesty to find Neil Paine being described as “handsome”.

But, that was then and this is now and much has happened in these three to four years. Joao Moreira, for example, has become racing’s Magic Man. Zac Purton’s biceps have a certain Popeye look to them, whereas despite not being a jockey, David Raphael, below, is said to be insisting that he be a special ambassador for The Handsome Jockeys Club.

But with the decision of our esteemed and gently fried panel of judges being final, presented below is Fast Track’s 2015/16 Handsome Jockeys Club. 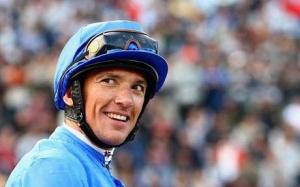 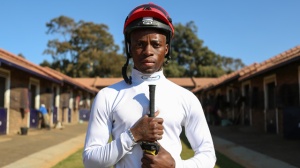 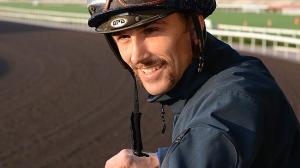 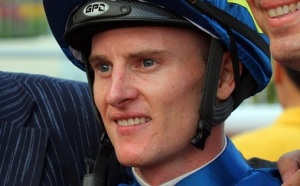 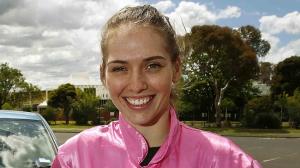