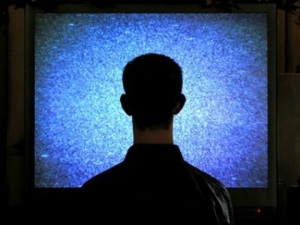 To those in Hong Kong thinking they can still watch The New Three Amigos and their “Racing To Win” extravagonzola, plus those Happy Wednesday night’s “Trackside” programme, and the ‘live’ weekend racing on the financially bereft terrestrial television station ATV on the weekends- dozed off?- do not pass Go and do not collect $200. There’s no racing from anywhere on ATV starting this season. For English speaking viewers, all racing has moved to leading terrestrial station HKTVB. That’s fine, but where and when and with whom remains a grey area and a real puzzler, Sherlock. 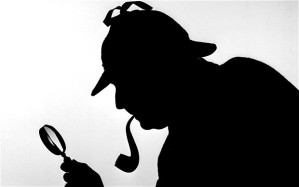 “Racing To Win” moves from one graveyard slot to another- 1.30am on the English channel TVB Pearl. For English speaking racing fans, the ‘live’ racing can only be viewed via NICAM on TVB’s Chinese J2 channel- IF your building has access to it. And even if one has access to J2- dozed off again?- hands up those who even know, or will bother to know, where in the world the channel and Carmen Santiago are? You at the back, put your hand down. To some longtime Hong Kong-based English-speaking racing fans we’ve spoken to, they feel they’re, once again, being treated like second class citizens. Surely not? 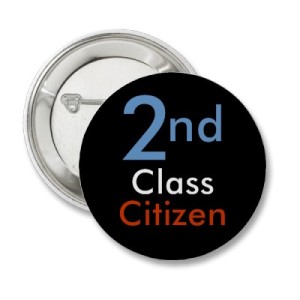 The new on-camera team, meanwhile, sees Englishman John Blance, but, very unfortunately, we don’t see the name of the very good Paul Lally anywhere. Amigo Brett Davis is hanging in there, and one can only assume he’ll share race caller duties with someone new supposedly winging their way here soon, or, for the time being, with Amigo John Boy, whom we’ve never heard of, and which is not to say he’ll not be the next Richard Hoiles of Hong Kong racing. And though the excellent and always professional Paddock Parade Expert Jenny Chapman remains, no one is any the wiser as to who, if anyone, will replace Amigo Clint Hutchison, who leaves Amigoland at the end of the month with his family for Oz, to be part of the new Channel 78 racing team. 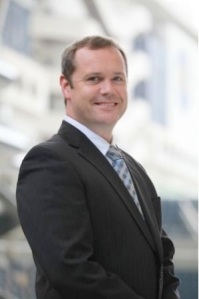 We understand that Melbourne Cup winning jockey Wayne Harris- no stranger to long-time local racing fans following his two stints riding in Hong Kong in the Eighties and Nineties- and part of the Sky racing team in Oz, was being considered to join the broadcasting team. But, then again, during the off-season, so many names were “confirmed”- but only for no one to show up. Not Antony Manton, not Mark Shean, not Denzel Washington, not Cher, not Donald Trump, not Kanye. 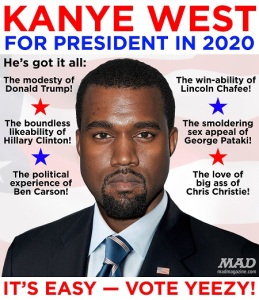 Who WILL join- and a major source of bemusement to many who know the frighteningly small talent pool that the racing industry keeps going to time and time again to find more of the same to be more talking heads on those spectacularly tedious programmes – is the very inexperienced Edward Sadler, youngest son of trainer John Sadler.

One appreciates giving someone new and very young, a huge career opportunity such as this, but, sorry, this is Hong Kong with world class racing, giant turnover numbers trotted out after every meeting, Group 1 venues etc. It’s not somewhere to bring in an amateur to audition for the Big Time. 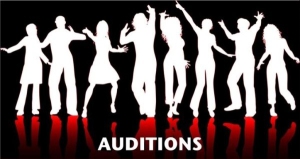 Young Edward might have spent some time calling the Canadian Love Call or whatever he might have done in Singapore, and is still to call for anything other than the bill in Melbourne. And now he’s coming to Hong Kong??? Those in Victoria who know the racing media landscape, ask what has now become somewhat of a Hari Krishna chant: Who put his name forward, who bought the carrot, how long will he take to be a “form analyst” or whatever he’s meant to be in Hongkers, how long will he even last in Hong Kong, and, instead of this farcical game of ring around the roses, why didn’t someone look closer to home and just bring race caller Harry Troy over from Macau, at least while the English speaking side of things are sorted out with something other than a hastily found band aid?

After all this time with its false starts and no Happy Endings, the broadcasting team behind the English side of horse racing as it looks right here and now is hardly The A Team- this as we head towards December and Hong Kong International Week plus the much-discussed co-mingling of various international racing pools.

We know someone who’ll be looking at his old stomping grounds from afar and doing a little dance and getting down tonight at what is increasingly looking like a comedy of nonstop errors. And hires.

Often, trying to be too smart can backfire badly. But let sleeping dogs lie, and let’s see and hear what comes out in the wash as long as it’s not George Costanza type shrinkage. 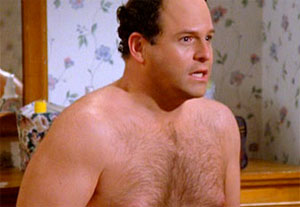 Meanwhile, with word that hundreds of millions has been spent on a new studio in Shatin with its “Rolls Royce state-of-the-art equipment”, we can’t help but trot out the creative truism that The Technology Is Not The Idea. It never is and never will be. 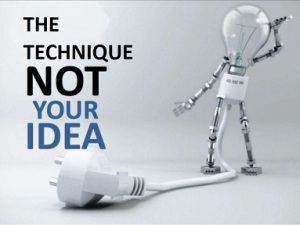 One only hopes that this investment doesn’t end up being another very expensive toy in the hands of boffins who wouldn’t know the difference between innovation and confusion.

Watching “Racing To Win” this morning, we nodded off. Amigos Brett and Clint looked tired and, well, fat whereas new Amigo John Boy galloped off all over the yard in a very fast workout. Whoa, there, fella. That was it- hardly Must Watch television. 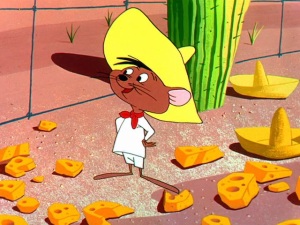 Why, for example, couldn’t there have been an Opening Day message from CEO Winfried Engelbrecht-Bresges, the only racing executive we know who actually bothers to get out there, and actually “engage” with and understand the wants and needs of customers up close and personal instead of managing from afar, and missing the mark by second guessing everyone and everything? It could have tied in very effectively with his popular CEO blog and given international viewers who visit the HKJC website, an idea of what to expect this season. It would have given the programme the stamp of authority. 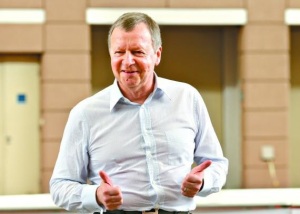 Couldn’t the show- apparently, there was a pre-season programme. Who knew?- have included Jenny Chapman for her views? Racing isn’t only an old boys club. Perhaps, there could have been a few owners and even some celebrity racing fans? But, no, it was more of the same hardcore rubble rubble against a backdrop that resembled the set to “Thunderbirds Are Go” that even the hardcore punter doesn’t need. They have their own systems, and have no need for “tips” and tipsters in a programming format that, seemingly tries to please everyone, but ends up being a bloated buffet of boredom. 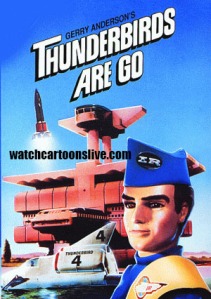 Surely, in 2015, the format of racing content doesn’t need to only plod down that same well-trodden path going back to the days of Robin Parke and Sir Jimmy McGrath, and after him, Parkey and Sir Larry Wadey?

What happened to the old adage about horses for courses and expanding that customer base with NEW programming content offering incentives for viewers to actually watch these initiatives? Then again, what initiatives? And is there anyone actually even thinking of these? 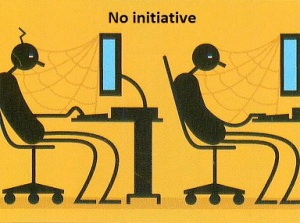 More than anything else, we hope all this extravagance on a new studio, new equipment etc doesn’t result in another big turkey, or, as someone at the HKJC keeps banging on about in almost every single promotion, another bloody big gong. Here a gong, there a gong, everywhere a ding dong gong like the promotional oddity below from the marketing gurus at 1 Sports Road. Seriously, people, don’t treat your customers like village idiots with childish gibberish seen on all those locally produced television variety Gong shows. 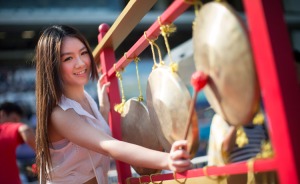 Hong Kong is an international city as is its world class racing. And how this racing is produced and presented to the world shouldn’t look as if it’s created to appeal to farmers in the New Territories. Now, go and bang that silly gong. Again.

1 Response to WHERE TO NOW, AMIGOS, AND HONG KONG RACING’S BIG GONG THEORY