THE FAST TRACKER HEADS OUT TO A HAPPY WEDNESDAY BOLLYWOOD NIGHT 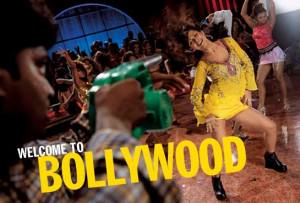 After it scrambled home to win over course and distance at 30 to 1, Sing Sing Sing has not been seen seen seen for an inordinate amount of time despite a number of trials under regular jockey Brett Prebble, below, in the throes of his victory dance. 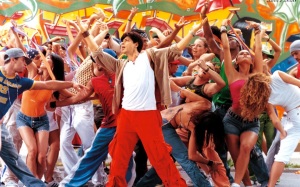 Tonight, Sing Sing Sing finally makes its reappearance- but, what the Jai Ho, papadums- with Prebble going on to the Me Tsui-trained Call Me Achiever which he won on at its last start. The ride on Sing Sing Sing goes to Nash Nash Nash Rawiller, and if it doesn’t at the least run in the top three, it wouldn’t be a surprise to hear that this former Mudgee trial winner from which there were great expectations of a Dickensian nature is either moved to race in Macau, where the connections continue to race a number of horses, or is sent back to race in the country tracks in Oz. 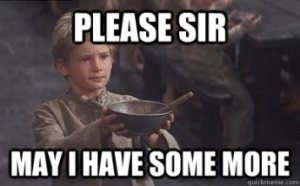 In a pretty weak Class 4 sprint, Sing Sing Sing can run run run a decent race, but I can’t see it winning. Then again, I can’t see anything winning here as this is a motley crew. But not as in Motley Crüe. They were mediocre in a very different way. 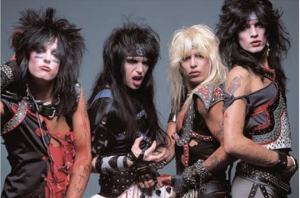 As the first leg of the Six Up, I’d be taking 4-5 horses, ensure I’m still alive in this exotic bet while walking over to the Beer Garden and taking in the bangra beats as the first of two Happy Wednesday Bollywood Nights gets underway.

Like “The Roman Spring Of Mrs Stone”, former Champion Jockey Douglas Whyte is going through a bit of a new stirrings with his tail up after taking out the Group 1 Standard Chartered Champions And Chaters Cup on Sunday. Below, Dougie is seen making a song and dance after his win with trainer Tony Cruz.

With Tommy Berry and Nash Rawiller engaged in an argy bargy bumping duel that knocked both of their rides around, the wily Whyte won with a very smart cheek pieces ride aboard the Tony Cruz-trained Helene Super Star. The failure of the stable’s far more popular public elect- Blazing Speed- had some of the best laid plans come apart and the howls of disappointment from the horse’s coterie of connections can still be heard like a murder of crows. Blazing Speed was meant to be a shoe-in. At least, we were spared the sight of the fat kid belonging to one of the owners bouncing around the podium.

In a very difficult race and tough card all night, Whyte could continue with his winning ways here and in the next race- here with Rainbow Fighter, which takes a class drop and has the Durban Demon taking over from Jacky Yin Tong- while, in the next, he’s on King Of Household, a new addition to the David Hall yard, which looks too good for its opposition.

Both can be used confidently as bankers in their respective races and in your pursuit of the big Triple Trio Jackpot up for grabs. Jai Ho, Dougie! 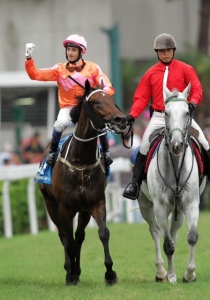 Shadowfaxe pulled up with blood in the trachea after its last start when a raging favourite and trainer John Size has it entered here with Karis Teetan, below at rehearsals for the first of two Bollywood Nights, taking over from the suspended Joao Moreira.

The very laid-back Johnny Size won’t be running the galloper if it wasn’t 100 percent okay after that last blip, so this must go in. With Moreira outta play, “King” Size has thrown his support behind the hard-working Teetan who’s on a number of his horses tonight. After a recent frustrating series of riding a number of near-wins, unless a real dolt, he will be going all out to get one first past the post.

Jenny “Chapatti” Chapman will be dancing in the paddock tonight

This race looks like being a speed battle over 1000m with Thor The Greatest, Brillante and Smart Declaration giving Shadowfaxe the most to do. Jay Ho, speed freaks- and watch out for General Iron to finish all over them.

Chris So and Brett Prebble, below, have forged a strong partnership this season and here, their Sempiternal will go very close with Grand Harbour being the biggest danger.

If both of these were to, somehow, lose the plot and get lost in the Harlem shuffle, don’t leave out Hit A Home Run- Alex Lai riding for David Hall? Waaaah!- and the enigmatic Monsieur Mogok.

As usual, a tough race to end proceedings and if wanting to sing “Jai Ho” and become your own Slumdog Millionaire, don’t follow the two favourites in the race.

Like the first leg of the Six Up- Race 3- this last leg always throws up one of life and racing’s curve balls and where upsets happen on a regular basis. Jai Ho, baby! 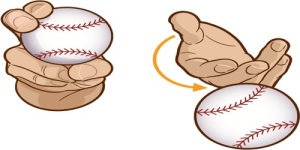 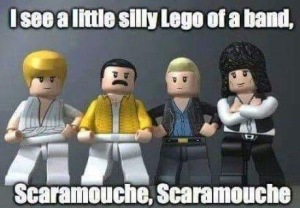 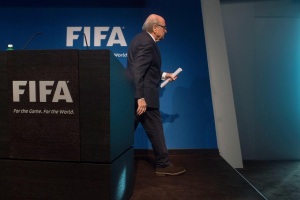