THE CHARITABLE SIDE TO AN ABLE FRIEND 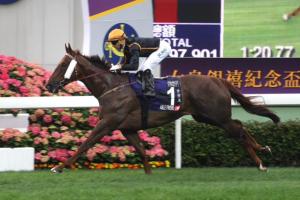 When the above honour was announced last week, we half-joking suggested there should be a ticker tape parade for this magnificent galloper. 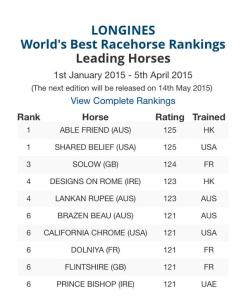 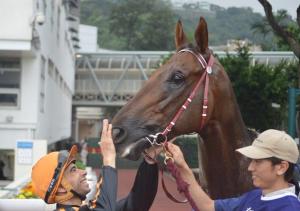 Sometimes, perhaps too often, one doesn’t seize the day nor seize the opportunity. Able Friend is one of the greatest success stories for Hong Kong racing, one that should not be confined to the Sports section of a newspaper. 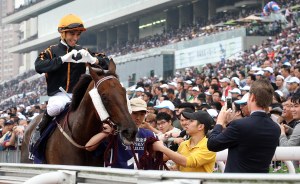 Not since the great Silent Witness has there been an equine hero that has captured the hearts and minds of local racegoers- and, seeing the immense popularity of Cavalia, currently in Hong Kong, anyone who has a love of horses. 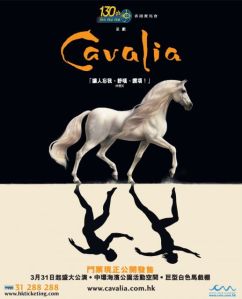 Not to take anything away from Silent Witness, but Able Friend is a Made In Hong Kong property of global proportions- a marquee value name at any race meeting it chooses to attend, and with, most likely, appearances in Singapore, Japan and the UK beckoning. The best is yet to come. 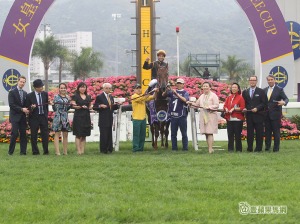 For Longines, the greatest global supporter of horse racing, and the HKJC, the latest honour bestowed on Able Friend represents a marketing dream beyond what is, at least for right now: A press release.

While we await to see how this World’s Best Horse honour will be taken further- a specially produced documentary on Able Friend? A song or musical symphony? Instead of the usual suspects, an equine ambassador for the city in conjunction with the Hong Kong Tourist Association?- surely there is a way to strengthen that link between horse racing, the HKJC’s Charities Fund, and that somewhat vague line about “Racing For Charity”, which appears like a turd in a nun’s handbag at the bottom of the totalisator board.

Think about this: There’s the name- Able Friend with the name in Chinese having to do with “achieving one’s goal with every step taken”, both suggesting positivity and the uplifting message to never look back.

At a time in Hong Kong when one can see cracks appearing amongst the youth of the city, especially concerns over their future as this city readies itself to pass the baton from one generation to the next, there is a need to stem the tide of negativity with positivity.

Just as McDonald’s in Hong Kong did when saddled with its “fast food” image, and which it turned on its head through the building of the first Ronald McDonald House, the HKJC has a ready-made platform to ride on the success and popularity of Able Friend to bring together the charitable side of horse racing to the community in a credible manner. It won’t be trying to force a square peg into a round hole.

Able Friend Be-frienders. An ongoing “Be Positive. Think Positive.” campaign aimed at the city’s youth. Mentorship and Leadership programmes. The Power Of Friendship. The Appreciation Of Friends. 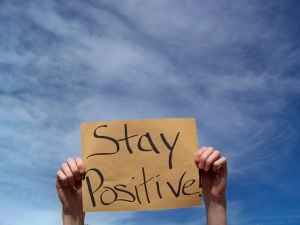 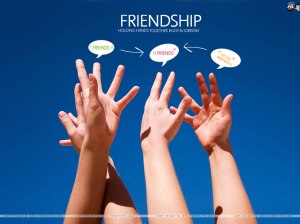 There is so much that can be added to a campaign- an ongoing campaign with legs- that, like one’s imagination, has no boundaries.

At the same time, it brings together and bridges the chasm that still exists today in Hong Kong between the racing and non-racing worlds through the feats of the equine hero that is Able Friend and not through any Corporate Speak. Hard YELL can never replace Heart Sell. 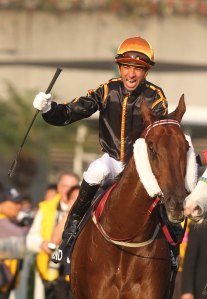