When Zac Purton won his first Hong Kong Jockey Premiership last season, and, in so doing, ended the incredible thirteen-year reign of “Emperor” Douglas Whyte, Australian racing fans celebrated almost as much as the country’s cricket fans will if Australia wins the Cricket World Cup Final. And why not? 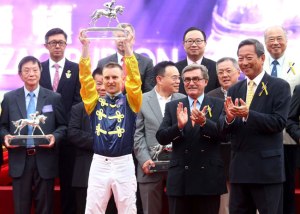 Here was a country boy who had always shown incredible potential as a young rider in Melbourne, and then Sydney, showing the world that he had come of age- that he had taken on the best in the most competitive racing jurisdiction in the world and won.

Still, there were his detractors- in Australia and Hong Kong.

Despite his successes in Hong Kong, Royal Ascot, Australia and Japan, Purton, the lethal Zac Attack, was looked at as being arrogant and a cocky young jockey with a chip on his shoulder. 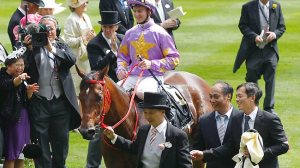 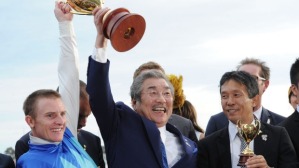 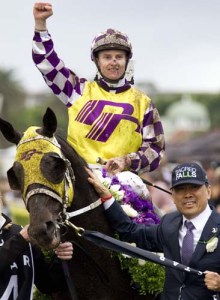 Some of his interviews where he seemed to go out of his way to make Whyte out to be an unfriendly prima Durban Demon diva and downplay his considerable achievements, and that now infamous interview when, after winning his first Hong Kong Jockey Premiership, he was asked what the highlight of his season was and he answered, “Winning the Doncaster on Sacred Falls” showed a lack of communications skills. A career in politics would not be his strong suit. 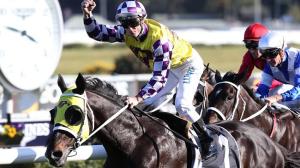 There are those times when honesty is not the best policy just as when he opened up to a fawning racing reporter in Sydney about his lifestyle in Hong Kong- how he now drank Crystal Champagne, how he had a chauffeur and domestic helper, how he lived in a huge apartment and could pay his income tax with the chump change he carried in his pocket. 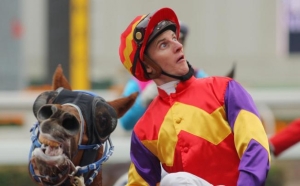 This type of talk prickled many and there were questions as to whether he was “championship material”.

Then came the arrival of Joao Moreira and, in many ways, the heat was off Purton.

He continued to ride magnificently whereas he reined in his twittering on social media. And then, out of nowhere- and against all odds- trainer John Size, who had always seemed to hesitate using his services, offered Purton the ride on Luger in this season’s BMW HK Derby. 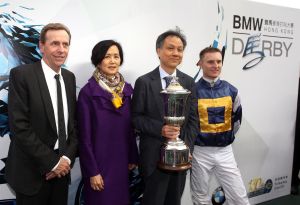 To add even more irony to this story, Luger was a Douglas Whyte discard with Purton’s arch rival committed to ride powerful owner Pan Sutong’s Giant Treasure while also mentioning that he was unconvinced that the Size runner could run out a strong 2000 metres. 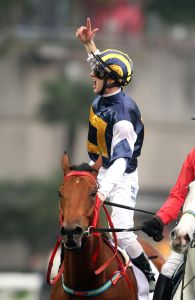 We were there when Purton piloted Luger to victory, and for the first time, realised that this superb rider was truly accepted by Hong Kong racing fans. He had won them over with what he does best: ride winners- and give the rampaging Magic Man a run for his money. 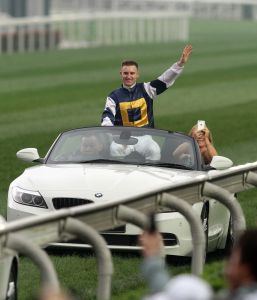 As he was driven on his BMW victory lap, the 60,000 at Shatin cheered him, they cheered him and wife Nicole. He waved, cheered them on and the sheer joy on his face was there for all to see. 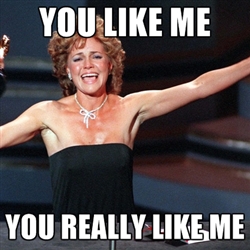 He might still be an acquired taste as his sense of humour could be taken as arrogance and self-confidence can be mistaken for cockiness. But, he sure can ride.

On Wednesday night at Shatin, The Zac Attack made a pretty mundane all-weather meeting come alive by riding a superb treble. 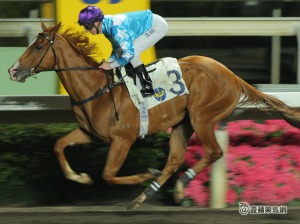 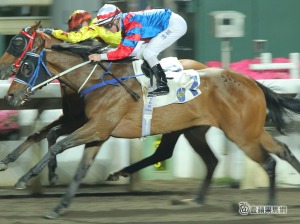 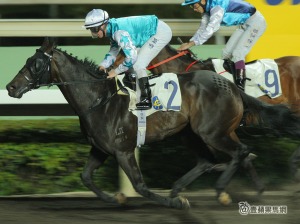 There was no pumping of fists and salutes for the cameras as he went past the winning post. There was a nonchalance whenever he walked to weigh-in that seemed to say, “No big deal, it was all in a night’s work. Bring on the Group 1 Takamatsunomiya Kinen on Sunday when I’ll be on Aerovelocity.”

Time changes everyone and being a parent for the first time means a new set of priorities. The birth of daughter Roxie has changed Zac Purton.

He’s still has that fire in the belly to win. But he’s also mellowed and which can, especially, be seen whenever he rides at Happy Valley and where, whether he wins or loses, he makes a point to get up close and personal with racing fans. 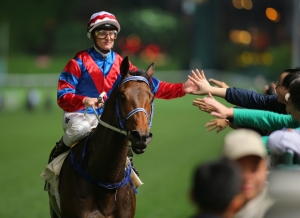 These days, Zac Purton seems a happier person who still has plenty to prove, is still very much opinionated, but has learnt that family comes first and family changes how one chooses to live. He now also does all the talking where it matters most: On race tracks.

It’s a change for the better from Hong Kong’s Champion Jockey. 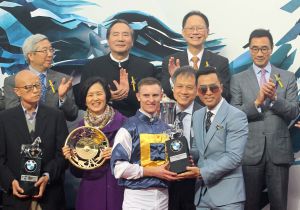