A HORSE RACING HALL OF FAME: AGAIN, WE ASK, WHY NOT? 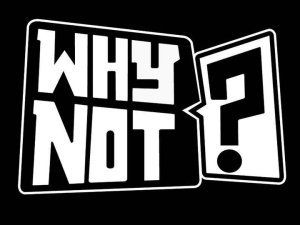 The subject above has been mentioned here before and it will keep being mentioned along with the happy trails of other new initiatives that can propel horse racing into that larger pantheon of sports entertainment and not continue to be ignored and dismissed by an entire new generation as being an old man’s hobby and mug’s game. 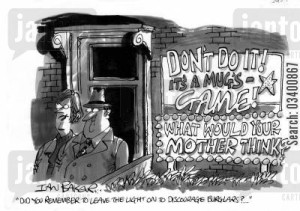 Of course, integrity in the sport, the quality of everyone and everything connected with it- the equine talent, the talent amongst the riding ranks, the various and very different facilities that are paramount to keeping horse racing alive- can never ever be ignored. But, and as it’s being seen more and more often, one has to wonder where, amongst the flood of tipsters, self-anointed saviours of the sport, and their importance in being earnest, are the game changers- and ideas that appear to be no-brainers.

Watching twitter go into overload with even racing fans at the drop of another entertainment awards show, what can horse racing do to take centrestage and proudly walk down that red carpet instead of trudging up and down a well-worn-out old rug? 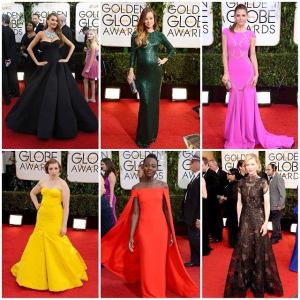 Longines are terrific sponsors of the sport, globally, along with BMW, and the recent Longines Best Jockey Award was a good start to something. But, how many, even in racing, knew, cared and, what more could have been done to effectively market this initiative and event where Ryan Moore was named winner?

That moment has come and gone and will be on that Repeat button next December. It seems all a bit like doing something for the sake of seeming to be doing something, but with not much more thought put into it other than someone having an Eureka moment and saying, “Hey, how about this for an idea?” Oui, the idea has legs, but is it a sprinter or a stayer, and how will it be more than what it is right now? Who knows and who cares… 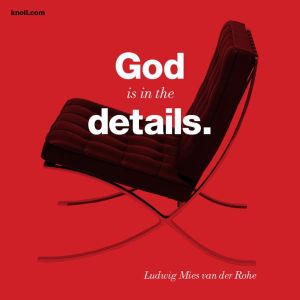 Like the Rock And Roll Hall Of Fame, and every Hall Of Fame for every other sport, horse racing, surely in 2015, needs, amongst many other attractions and other NEW initiatives, its own Hall Of Fame enhanced with a red carpet event that salutes the sport’s racing heroes and heroines and showcase their accomplishments to, yes, racing fans, but also those who embrace “equestrian sports”, but turn their backs on horse racing?

Why do they turn their backs on horse racing?

The hardcore and rabid racing fan and, often, the blinkered racing media, might scoff at the word “marketing”, or else see it as some “enemy within” and a “waste of time”, but times change, and galloping down that same old weather-beaten path only leads to more of the same to such a rapidly dwindling customer base that they’re barely there anymore. 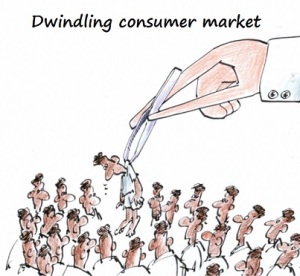 Where’s the Newness- and, if not Newness- where’s there the effort to make up for so much lost time by being even part of The Big Picture instead of racing continuing to be ignored by the majority of sports fans as, well, not being a sport, but likened to some as a casino with horses? 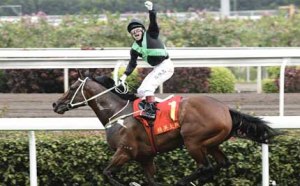 The interest level on this subject? See below for only a tiny sample of what could be and should be. And must be without any more procrastination and drinking from that half-empty glass. 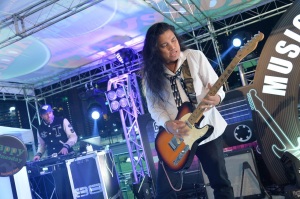 THE BEAUTY OF HORSE POWER 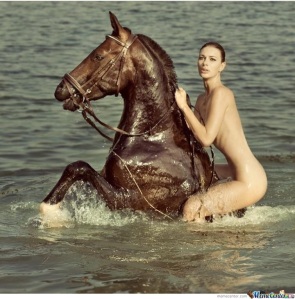 THE HKJC AND ITS 130 SOLUTION

Pick up the newspapers, listen to local political analysts and think back to how Occupy Central morphed into the Umbrella Movement and its ongoing battle for democracy- but with far more social issues buried under this much-used D word- and what one has is a very much unhappy, angry city with the Have-Nots no longer prepared to be order takers.

It’s against this gloomy backdrop that the Hong Kong Jockey Club launched its 130th Anniversary Celebrations at Shatin on Sunday. These are the Celebrations originally scheduled for last October, but derailed when the city came under siege by the Umbrella People and a movement infiltrated by the good, the bad and the ugly.

What those who know about these celebrations- mostly the Chinese racing media- were asking before all was revealed- notably the $500 million donation to fund a five-year programme that will help enhance the futures of 22,000 young people – is this: Why and what’s the objective and what’s the point? And here, what one must ask is, why, after 130 years, do most of Hong Kong still only see the HKJC as mainly a monolithic organisation that “promotes gambling” through horse racing, betting on football and the Mark Six lottery?

Let’s be frank here: “Racing For Charity” might make sense to 1 Sports Road, but it continues to baffle many.

The “equation” that if not for turnover and taxation from horse racing Hong Kong would not have the funding to build and create initiatives that benefit the lives of many in the city is simply lost on people including the important non-racing media. Or, even if the non-racing media understands this, they’re reluctant to make it known in any ongoing manner as they don’t wish to be seen as “promoting gambling”. Or, being more cynical, there’s very little traction or value from a news cycle perspective in promoting the values and operations of an organization which has an on-going commitment to philanthropy.

Sad but true. The contribution of the Hong Kong Jockey Club to the revenue base of Hong Kong – through the taxation regime, reviewed, mandated and increased at the behest of the Government, and the continuing funding of some of the major and vital charitable organization in Hong Kong are taken for granted. They have been for a long time.

The bottom line is that without this funding, some of these charities, whose work is critical in society, just would not be able to perform their functions and roles, let alone survive. 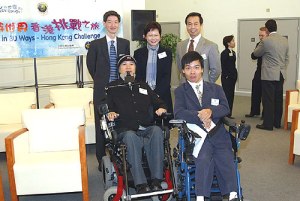 Expecting the media to perform the role of making the community and the decision makers in the community aware of the critical philanthropic role that the Hong Kong Jockey Club plays in Hong Kong is to draw a very long bow. The business and commercial world, and even Government and public service organizations- have come to the realization that in the 21st century, it’s all about self-help. If you want to get your message across, you just have to do it yourself and not depend on others, and particularly, the “fifth estate” to do it for you.

Having put forward this picture, let’s be brutally honest: Life is a gamble and Hong Kong Belongers gamble on everything- mahjong, the property market, the stock market, the wet fish market. Any market worth a gamble.

To those who look at horse racing as something “evil”, surely having the sport so carefully regulated by the HKJC, and with much of the money gambled going towards an incredible list of carefully chosen and worthwhile charities, is a far better option than Hong Kong money flooding into the casinos in Macau where this city sees no “return on investment?” 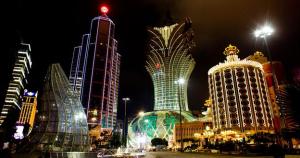 It’s all down to timing, and the way the cards have fallen, perhaps there is no time like the present- days when gloom and doom and anger and frustration and rampant cynicism hang over Hong Kong with an “The End Is Nigh” sign- for the HKJC to continually and effectively remind this city that the future is not so bleak by building on the $500 million donation and unveiling all its other upcoming initiatives that will benefit so many.

Who and what other organisation can offer Hong Kong so much? The Hong Kong Tourist Association? HSBC? Hong Kong’s richest man Li Ka-shing who seems to be deserting the city by diversifying his business portfolio to the open arms of the tax friendly Cayman Islands?InvestHK? The government? None of them.

Yes, perhaps too much insular, isolated corporate navel gazing might have resulted in the HKJC talking to itself and not the public through communications about “Riding High Together” that miss the mark.

Let’s, however, us in Hong Kong, just accept and embrace what’s coming up with these 130 Anniversary Celebrations whereas the Club might need to rethink, re-position and revitalise “Brand HKJC” so that it’s not seen as a one-dimensional organisation being taken for granted by too many for too long.

Over a decade ago, a campaign that showed what Hong Kong would look like without the contributions of the HKJC was presented to the then-hierarchy of the Club led by former used car salesman Larry Wong and his cronies. 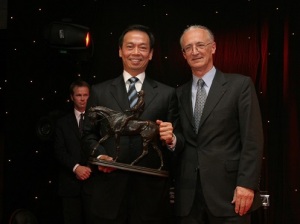 That campaign said it all- but those calling the shots at that time at 1 Sports Road were not convinced and the campaign was shelved.

Looking ahead, perhaps it should be taken out of Old Mother Hubbard’s cupboard, have the cobwebs blown away and re-looked from a new and different perspective.