THE NIGHT AND DAY ISSUE

The prospect of night racing at Randwick has been raised again. This time by you know who. And similar to anything and everything that comes out of Druitt Street, there was the inevitable fine print. Yes, it would only be considered if the Baird Government came through with a lower tax rate to bring NSW racing on a par with the lower take out rate that the arch enemy in Victoria enjoys. 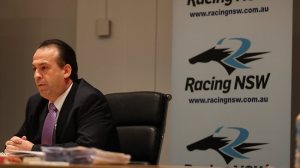 Fair enough, we understand the political games that are being played and the high stakes in this game of racing poker. But, political games don’t always deliver the preferred outcome, and in this instance, and not just in NSW, night racing is being hailed as the panacea to just about every imaginable problem that Australian thoroughbred racing faces.

There seems little doubt that the wagering environment has changed forever, and despite the nostalgic and delusional yearnings of a still significant section of the racing community, there can and will be no turning back. To do so would be catastrophic. 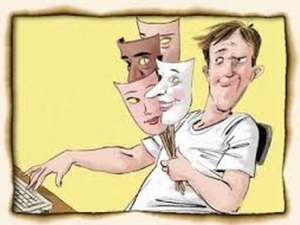 Quite clearly wagering patterns have changed along with the transformation that social change has delivered. The shift in wagering peaks to mid-afternoon and into the early night time has consolidated and will remain so into the foreseeable long term future. It is the principal reason why the two powerhouse states of NSW and Victoria are scrambling to adjust their race times to start a race meeting closer to 1.30pm with the last race run after 5.30pm. 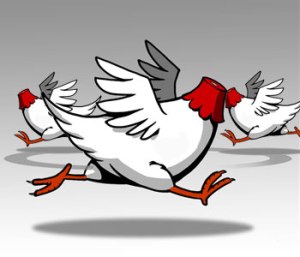 It also explains the announcement earlier this week that Racing Victoria will be running a second weekly night racing meeting during their night racing season which begins in late September and goes through till May the following year.

Racing NSW, which has paid lip service to night racing while it has been staged at Canterbury, has suddenly embraced the time slot with Randwick the preferred venue.

Putting aside the parochialism and pointless rivalry and undermining of each other, it would be a good outcome for wagering revenue and for both States, if they could, God forbid, work cooperatively and harmoniously to stage night racing in both States on the same two nights each week and grow the wagering pool exponentially.

That aside, what night racing in Australia lacks, and it stands out like a proverbial shag on a rock, is a marketing edge, and point of difference, which has taken Happy Valley night racing to another level and keeps introducing night racing and racing in general to a whole new demographic.

It’s difficult to escape the buzz of a Happy Wednesday- the infectious atmosphere, the slick race programming, and, the whole Happy Valley night racing experience. Happy Wednesday at Happy Valley is the best promotion that racing could hope for in today’s dynamic environment.

Can it be replicated in Australia – at either Moonee Valley or Randwick? Very, very unlikely.

The Happy Valley advantage is that it is also very geographic. It’s in the heart of the island and in the epicentre of the island’s commercial and social and entertainment hub. It’s so very easy to get in and out of. When the light rail comes to Randwick it will make access easier. Moonee Valley will however, forever be Dame Edna territory.

For these reasons, night racing in Australia will continue to be all about wagering revenue in a sport and market that continues to decline.

Racing won’t get the shot in the arm that it so desperately needs while it’s risk averse, ultra conservative and bureaucratic administrators remain in charge of the decision making process. And that’s not going to change for sometime yet.

Archie Alexander is a name that will be around Australian racing for a very long time. The expat 28 year old Brit has announced his arrival in Australian racing with Usain Bolt like speed, posting a Group 2 winner, and over two miles at that, from barely a dozen starters since being granted his trainers licence at the start of the new racing season.

Archie has a very good British racing pedigree and does not want for Australian racing experience having worked with some well known and successful names in racing Down Under. But not all full brothers or sisters to champion racehorses replicate the deeds of their better known siblings, or their sires or dams. Nor do Assistant trainers or senior stable staff enjoy the success of their mentors or successful employers.

Archie Alexander, who is based at Ballarat – one of Victoria’s most successful country training centres and also one of the coldest in that State- trains alongside Victoria’s leading trainer of last season – Darren Weir. He is being supported by one of Australia’s leading high end ownership syndicates headed by Terry Henderson and former test cricketer and racing tragic Simon O’Donnell, and from what we have also been told, has one of Australia’s most successful international trainers in John Fellows, previously based in Chantilly and with over 30 odd Group One international winners on his resume, in his corner.

Archie’s undoubted training prowess was on display in Melbourne over the spring carnival- the most competitive time of the year, when the best names – horses, trainers and jockeys compete. It’s the toughest time of the year and for Archie to train Renew to a narrow second on Cup day, beaten a nose by the Waller trained Grand Marshal at just his second start in Archie’s stable and then take out the Group Two Sandown Cup last Saturday over the Melbourne Cup distance of 3200 metres, is some achievement. 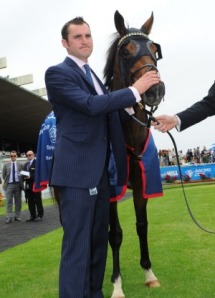 Archie also received the great news that Renew will be staying in his stable and not moving to the Chris Waller yard as was originally planned.

We met Archie when he visited Hong Kong earlier this year and his demeanour and focus were two very important traits which are going to take him a long way in this cut throat industry that is racing. His stable numbers will certainly increase and so will the spotlight. All he now needs to do is learn how to tie a decent knot for his ties.

The 2011 Derby winner, now a seven year old, and a cast-off from the John Size yard, had not stepped out on a racetrack for 18 months, but still has a strong Hong Kong connection. He is trained by brothers Trevor and Martin Cruz, below, sons of one of the best known racing families in Hong Kong – Derek Cruz, and nephews of Derek’s brother Tony, unquestionably Hong Kong’s greatest and most successful home grown racing person.

The training performance by the Cruz brothers was exceptional. Like many horses who have been on the racing circuit for a long time, Fay Fay had developed joint problems and as recently as two and a half months ago, the Cruz brothers considered retiring him, but decided instead to change his training regime, which obviously paid dividends and saw Fay Fay return to the track in triumphant fashion, first up after 18 months.

He settled back inn the field and unleashed a powerful run in the home straight to record a soft half length win. Next stop is the feature Zabeel Classic and a possible Group One success in a second country. 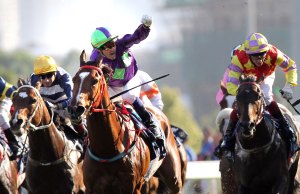 2 Responses to THE NIGHT AND DAY ISSUE