THE GREATEST SHOW ON TURF RETURNS! 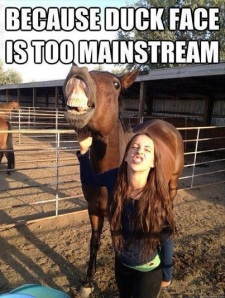 When Brett Prebble drove the Derek Cruz-trained Double Dragon to the front and won the first race of the new racing season, the sun shone, birds chirped and Hong Kong got its priorities right: The dark clouds of protest movements and naive politics of Occupy Central were left behind as a mighty army of 74,000, starved of their favourite pastime for three months, came out to enjoy The Greatest Show On Turf. 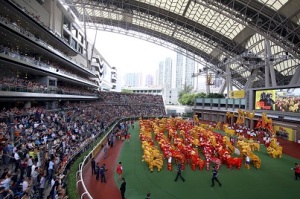 Did these thousands care if this first race was a lowly Class 5 race won by a ten-year-old?

Did Brett Prebble care he wasn’t riding Nostradamus for Team Hawkes- surely, it needs longer?-as he had done the day before at Randwick?

A winner is a winner, and all those at Shatin and the winning jockey, trainer and connections of Double Dragon celebrated getting this auspicious day off on a winning note.

That’s how Hong Kong racing fans roll: Having this show “on tap”,?and on show is one helluva happy pill to swallow.

Having champion horses compete – and Hong Kong has many more highly rated horses than some people think-is a bonus in a racing mad city where many wouldn’t know Lankan Rupee from RuPaul.

It does not matter one iota, especially on the opening day of a new season. 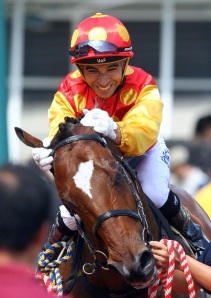 Magic is a magnet to many, and this Brazilian Magic Man is good for the sport as witnessed by him being cheered on as he accepted his Cup from Chief Secretary Carrie Lam as, what sounded like an old James Last Orchestra recording, blared in the background. 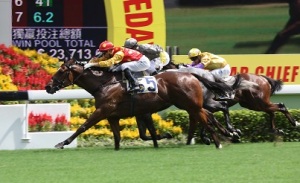 This opening day really had it all- wins by Hong Kong racing’s own Axis Of Egoiste- Moreira, Whyte and Purton- two brilliant rides by Olivier Delouze, a $28 million Triple Trio jackpot to look forward to next Sunday, a sensational win by the aptly-named Sensation, below, that practically flew home from nowhere, an exciting finish to the day involving local jockeys Derek Leung, Alvin Ng and Matthew Chadwick- and a turnover of $1.139 BILLION- up over 10% from last season’s opening day.

It’s turnover like this and, more importantly, supporting the sport globally, why the HKJC recently donated AUS$5000 to the Jockeys National Trust while- jeez- the Australian Racing Board came up so short, they couldn’t even afford to chip in a dime to one of their own.

Worse, none of the three stooges of NSW racing even bothered showing up to the special luncheon honouring those fallen heroes of the sport.

Even for The Stooges, it was a cowardly and low act.

But, you were expecting any different from this self-interest group? 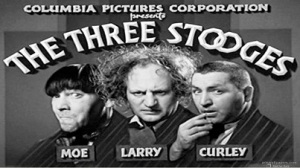 Meanwhile back at Shatin and  entertaining friends from out of town who know their racing inside out and backwards and forwards, they kept looking at the enthusiasm of the crowds and asked what the is the je ne sais quoi that makes a day or night at the races in Hong Kong so special.

I said that everything- the racing, the venues, the merchandising, the management, the marketing- combines to create a mood- an infectious one that, I jokingly said, prompted Pharrell Williams to write his song “Happy” after watching the joys of racing in this city.

They happily believed me. 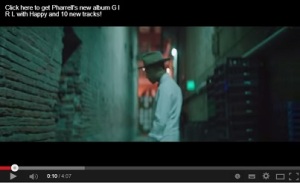 Sure, many take their racing very seriously, winning is very important, but, somehow, the fun of the sport is never lost.

It was noticeable in jockey Olivier Delouze being stopped on his way to the weighing room- twice- by the same fan who just wanted a “selfie” that included his bon ami.

The affable Frenchman obliged, and this small gesture made the fan’s day.

He and his friends will be back. Every race day.

It’s spontaneous infectiousness like this that gives racing in Hong Kong those “good, good, good vibrations”- happy people creating a happy atmosphere, and where there’s always another race day to live out that “Happy” song by Pharrell.

It’s great to have horse racing back.

Hong Kong needed a break from quasi-politics and a few hours of fun in the sun on a scale as big as this- and yet, small enough to make everyone feel special.

It made me feel happy as a house without a roof. 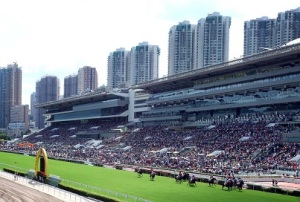