THE HKJC AND ITS DIFFERENT WAYS OF TAKING THE HIGH ROAD

The new horse racing season gets underway at Shatin tomorrow, which will give thousands in the city a break from the constant barrage of news about what is looking more and more like a Monty Python skit- the Occupy Central sit-in or bed-in, or whatever it’s meant to be, which is set to bring the business district to a standstill on October 1 for the sake of “universal suffrage”.

Excuse me while I stifle a yawn thinking of the genius behind this movement- Benny Tai- who, after thinking about it and, probably having flashbacks of tanks, armies and Tianamen Square, made an overnight u-turn and now won’t be sitting in at his own sit-in.

He was last seen having his head shaved with other supporters of “universal suffrage” as a more passive type of protest and a new effort as grandstanding and self-promotion.

It’s against this backdrop, plus a government comprising an extremely unpopular Chief Executive and muppets controlled by its masters in Beijing, that the first race of the new season will burst out of the barriers at 1pm with punters punting, horses running, jockeys jockeying, winners winning and a partridge in a pear tree.

For ten races, and until around 6pm, several thousands will be focused on following, especially, Joao Moreira, and hoping this brilliant Brazilian jockey, who many local racing fans believe can walk on water that he then turns to wine, will deliver in spades through winning trebles and quadruples. 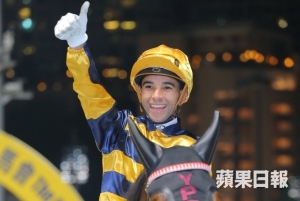 Able to feed the forty thousand?

Others realise that only a fool will underestimate Douglas Whyte who has his back up after seeing his thirteen year reign as Hong Kong’s Champion Jockey derailed last season by the massive support for the Brazilian magic man, including former key supporter in trainer John Size getting behind the new boy in an Es Tu, Brutus move. 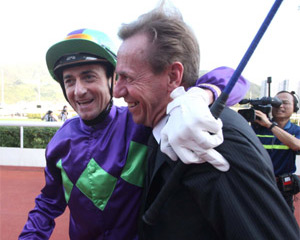 Meanwhile, no one is writing off Zac Purton, who made every post a winner last season with a ruthless display in self-confidence and brilliant consistency to take out the Hong Kong Jockey Premiership.

Yes, the Kanye West of racing, has been known to say some daft things off-course, especially to the Aussie racing media about his greatness and Becks and Posh lifestyle, but, on-course, mercifully, he lets his immense talent do all the talking.

Meanwhile, news that well-known Aussie bookmaker Mark Read is offering punters in Oz the chance to lay bets on Hong Kong racing will be interesting to follow- and see if others will follow and dangle the same carrot.

Would you like to get laid by this man?

Far more interesting to follow will be news of the extra turnover expected from co-mingling and exactly who will decide to throw their toys out of the cot and not play in what will be the last season as Executive Director of Racing for Billy Nader.

Billy Boy has been very involved in this area of business, and has done an extremely good job, especially as far as the American racing market is concerned.

He must realise that the success of co-mingling can be a vital home run whenever one rocks back on a hot balmy night where fireworks light up the night sky, Neil Diamond croons in the background and think back to The Nader Years. 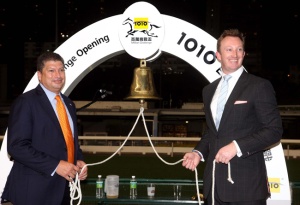 Getting back to the riding ranks, local jockeys Howard Cheng and Keith Yeung are back after lengthy periods spent on the sidelines after suffering injuries last season.

It will be an understatement to say that they’ll be keen to “get amongst the winners”.

The same can be said about all of the local jockeys except for Matthew Chadwick- a young jockey with natural talent who, many say, has turned his life around after some bizarre outbursts of anger at buses- buses?- last season.

As for the rest of the local brigade, they really need to show that their overseas stints during the off-season were worthwhile, and that they’re not just making up the “localization” numbers while, sometimes during races, showing the fine motor skills of Mr Bean.

Meanwhile, many enquiring eyes will be on Christian Reith- a surprising choice to receive a six month riding license in Hong Kong.

Though not up there with Sydney’s best- Bowman, Rawiller, Berry, McDonald, McEvoy, Shinn, young guns Sam Clipperton, Jason Collett and apprentice Winona Costin, he is a good rider, he works hard, was one of the first jockeys to arrive in Hong Kong for trackwork, and deserves some winning opportunities.

Being one of Tommy Berry’s “besties” should help see him on some of John Moore’s horses- hopefully those with winning chances.

But all this in store tomorrow is a fleeting reprieve from bigger issues at stake.

These are very Strange Days for Hong Kong- a splintered, frustrated, bored, disappointed, divided, unhappy, angry Hong Kong- when on October 12, the HKJC launches its 130 Anniversary Campaign at Shatin.

Having this campaign launched just two weeks after Occupy Central and attended by the city’s Chief Executive, is, yes, strange.

BUT, if it can really connect and resonate with consumers- the millions of Hong Kong people who are far removed from horse racing- and not have this campaign seen, or even ignored, as a weird pastiche of corporate and inward looking navel gazing, the HKJC can, for once and for all, also stamp itself as a real winner OUTSIDE of the world of horse racing and where the many ways its Charities Trust benefit so many in Hong Kong is effectively showcased.

Here is an opportunity straight out of left field to be finally seen as being more than “just a racing club” and to unashamedly show off its contributions to the people of Hong Kong- the young, old, the needy and the gifted.

To win over the eyes and ears and hearts of the Hong Kong people, however, it cannot make hollow corporate noises- not while trying to be heard over the murder of crows currently flying around Hong Kong skies making squawking sounds.

These only help to confuse those millions simply wanting some INSPIRATIONAL Feel Good Moments in a city that has- and will always be- the only home they know. 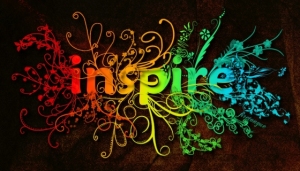 Here’s hoping that the guys wearing the white hats that ride into town and make this happen is the HKJC.

It is THE most unique racing club in the world with 130 years of history and success stories behind it- and many more years ahead to weave itself even further into the very fabric of Hong Kong life. 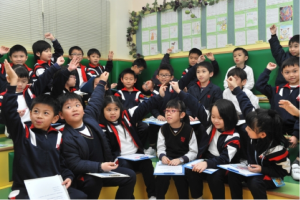 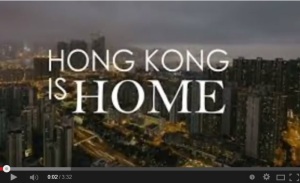