Perhaps it was reading that Mainland Chinese multi-millionaire Ren Ningning wants to “breed the best jockeys in the world” as part of his China Dream, but something’s not right, and I just can’t put my finger on what it is- this feeling that horse racing is so splintered, misunderstood, often goofy, and insignificant as a sport of global proportions. 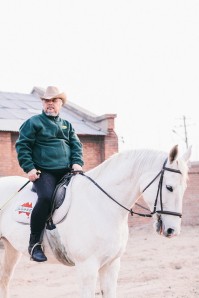 If one doesn’t face this- head on- by racing administrators- racing clubs will continue to be run in a half-cocked manner, drinking the Ren Ningning Kool-Aid from their ivory towers and ignoring the wants and needs of current race-goers and what more is needed to “replenish” these depleting ranks. 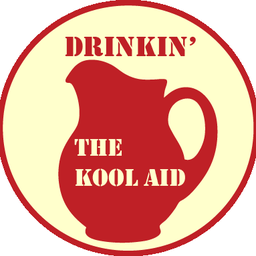 Sometimes, I think what racing might be without the sponsorship of Longines, Emirates and BMW, and become overcome with the chilli willies. It’s a scary thought.

What if these sponsors, needing more than “naming rights” and the obligatory black tie dinner, pulled out in mid-stream like when one is in the throes of sex?

What are the options other than looking down, seeing shrinkage, and wondering what went wrong and how no one saw this coming?

Perhaps all this thinking and questioning has to do with going through cold turkey and not having any racing in Hong Kong until a few more months when the new season starts up?

Perhaps it’s seeing just how quickly racing in Macau has all but disappeared into a giant vortex of nothingness far bigger than Gary Moore’s face after his new shot of Botox? 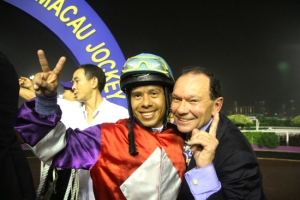 Perhaps it’s seeing horses plodding through heavy 8,9 and 10 tracks in many racecourses in Oz, the irrelevance and question marks about the racing in Singapore and Malaysia, the bankruptcy of racing in Italy while racing in Japan takes place like Zorro on a midnight run and there being no Big Picture in sight for the sport? 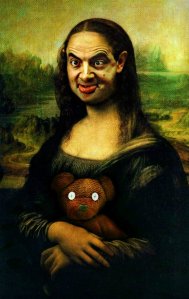 One glimpse of hope has been the brilliant crop of young equine talent in the UK. What about that recent win of the John Gosden-trained filly Taghrooda? It helps give racing over there a much-needed make-over. 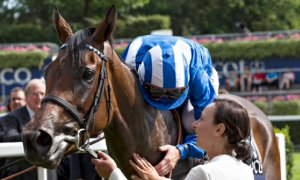 Adding to this incredible wealth of equine talent, it’s good seeing my old mate Stephen Halden and company contracted to bring entertainment- everyone from Tom Jones to the Kaiser Chiefs and Jessie J- to nearly every racecourse in the UK with their various Music Markets.

It’s working. And it’s increasing wagering AND widening the appeal of the sport as has been achieved in Hong Kong. 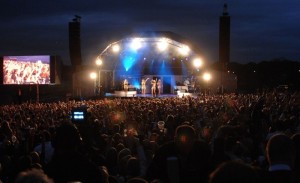 This is great for the present and future of racing and a world of difference to looking back and longing for the good old days which, in hindsight, might not have been that good at all.

That’s the good news. But, when hears about and sees young riding talent like Lucy Warwick in Western Australia, Winona Costin in NSW, Rory Hutchings from New Zealand, and Chris Casarta and Jessica Payne in Victoria- brilliant talent- one is left wondering, And now what?

Lucy Warwick moves to Melbourne, perhaps. Yes, and then what? Rides better horses for better trainers against better riders than Willie Pike? And? 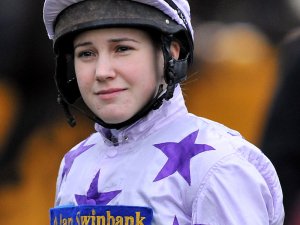 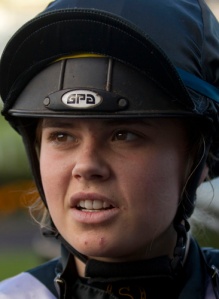 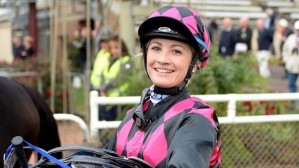 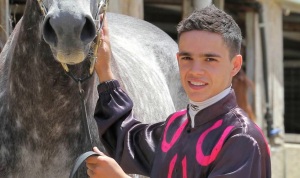 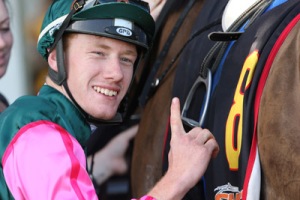 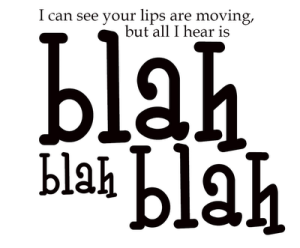 We read tweets by totally inconsequential people who have ticky boo influence or understanding of the business on where and how and why and when horse racing will take those twelve steps and find its Higher Power. 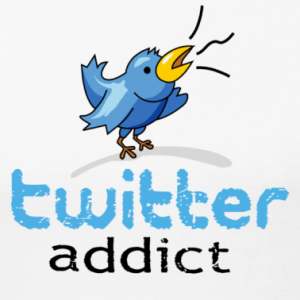 Racing in Hong Kong will continue to be the world leader with the best venues to provide race-goers with a better on-course experience- Haymarket, The Chalk, Adrenaline, Millions, The Beer Garden… 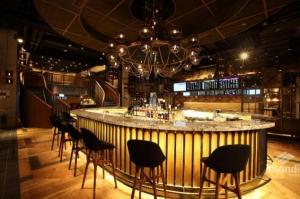 Meanwhile, Champion jockey Zac Purton is already proving himself to be a great ambassador for the HKJC by promoting his new lifestyle comprising the domestic helper, the chauffeur, the four bedroom apartment, guzzling Cristal champagne and paying chump change in taxes to a fawning Corona-drinking groupie racing journo in Sydney who thinks Hong Kong is still a colony and that there exists a Royal Hong Kong Jockey Club. So much for gonzo racing journalism. 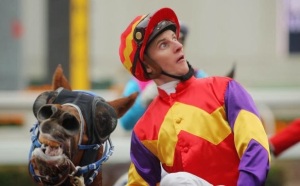 As Peggy Lee sang, Is That All There Is?

Horses are beautiful animals, horse racing is a wonderfully exciting sport made more exciting by great athletes riding these proud thousand pound beasts while there’s always that thrill of winning- but none of this is still to be effectively captured and presented in ways other than the usual shoddy three-camera setups and tired formats- talking heads nodding off, the post-race pontificating and endless paddock parades over inane waffle. 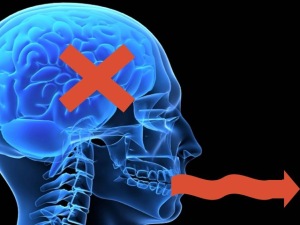 As mentioned earlier, it’s appalling that there is still no World Racing Awards- truly mind-boggling, Einstein, that something so obvious and key in the business model of every industry to honour their best and sell the Broadcasting Rights to broaden the appeal of the sport has not happened.

Lack of vision? Lack of chutzpah? Insular thinking? Or, simple lack of leadership? 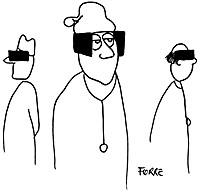 That horse racing still cannot attract a global brand like Ferrari with its prancing horse logo as a worldwide sponsor makes no sense other than showing up a lack of creativity and presentation skills. 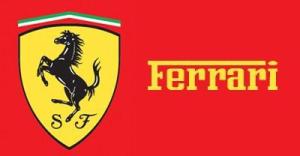 Then think about it: With all this emphasis on technology, there is still not even one FUN horse racing game a la Angry Birds to download as an app for those who can’t be bothered to study form as if in bible class.

And, the sport wants to reach a wider audience- and attract a new generation of race-goers and owners?

Pray tell me, with what? Wishful thinking? 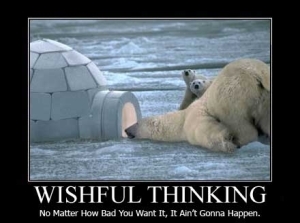 Horse racing merchandising, meanwhile, is still stuck in the barriers with old Black Caviar silks items along with numerous caps and key chains. 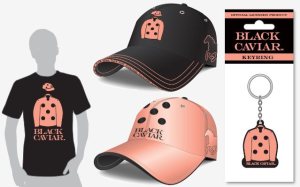 Maybe, I’m just going through Happy Wednesday withdrawal symptoms and waiting for October 22 when the Happy Valley Racecourse reopens and hoping to invite Ren Ningning to take a look at racing where the “prize money” isn’t pots and pans and a bottle of Sauvignon Blanc.

Perhaps then we can get this sucker off the ground and create a brave new global world of horse racing instead of the sport being stuck in the mire of racing pages with dwindling readership problems, and sad sack one-dimensional thinking without any of that Nike World “Just Do It” inspiration. 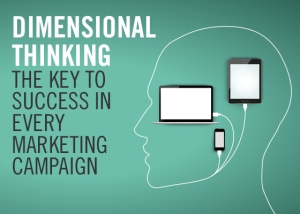