HOW BIG A TIP SHOULD YOU LEAVE?

We know a famous jockey who will never ever tip any of his horses, especially to his closest friends as he hates the pressure of mates, perhaps, taking his word as gospel, wading in big- and losing big. 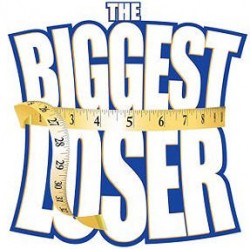 That’s one end of the horse racing tipping food chain while at the other end are the “usual suspects” aka tipsters who share their thoughts, which are often packaged with a nice bow and offered up as being based on very real and extensive research and expertise.

What do they get out of it? We’re unsure. Maybe some advertising from the Corporates on their sites, a database of clients and, if lucky, some regulars who pay for their services and a few tips not made public. Maybe.

Then there are those who have tipping sites where all the work they put into studying form, handicapping, barrier draws, track conditions, racing patterns, speed maps, and just about every imaginable variable in order to find winners means being paid for their services. And why not?

Most of these tipsters, or form analysts as some would describe them, adopt a much more professional approach to their services and have gained reputations which directly relate to their success. 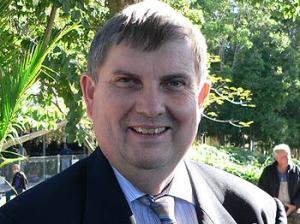 As with most businesses, the market and market forces dictate whether they are in it for the long haul.

Like fund managers, investment bankers- many of whom are right wankers- and property agents, they are providing a service and it’s up to you to buy into it, or, walk away.

Once in a while a Bill Vlahos shows up with a ponzie scheme that works through the gift of the gab while feeding off the Greed Factor, reeling in those who bite- and every industry has been sucker-punched by one of these- and where one is left with the embarrassment of having been conned.

While Racing Authorities and Government-based regulatory bodies armed with consumer protection legislation will do their best to protect “investors” from being taken for a ride, history shows that it is almost impossible to protect the gullible from the scourge of “Ponzi schemers”.

As for horse racing tipping services that require payment to join what is a membership-driven business, it’s something we’re seen being formulated in various ways in Hong Kong- especially with co-mingling in mind- and seeing the huge wagering by the new Chinese punter on horse racing in different racing jurisdictions and where, through new initiatives to have them invest in various countries and specific areas of business- property, retail, the wine industry, the horse racing industry- in return for permanent residency for them and their families, Chinese Money is everywhere.

So, looking at Australia first, which are the most successful online horse racing tipping clubs/services?

Every day, it’s a question asked by cash-rich Chinese punters who wish to get their feet wet and satisfy their insatiable gambling appetite in a wagering environment that is very, very new to them, and which they would play as they would any stock market, or look at as an investment.

And as with any successful investor in the stock market would attest, the success of your investments are only as good as the quality of advice and information that would get from your broker or investment advisor.

This is something few are understanding: Whether it’s the World Cup matches, the NBA, Wimbledon, Formula 1 or horse racing, the business is not only growing, but the new player is not a “punter”.

These are businessmen who play to win and are rapidly moving the goalposts to where THEY want them to be and where the RIGHT professional advice at the RIGHT price will deliver mutual benefits to both.

Racingbitch will have a lot more to say on this subject in the days and weeks to come and when co-mingling opening the doors and window to opportunities like never before.

In Hong Kong, the influential Chinese newspaper Apple Daily has started to publish a look at how they and other tipsters fared at the end of a race meeting. It’s complete transparency- and pretty brave.

If we were to join various online tipping sites in Oz and pay to receive their work, see how they fare and, each Monday, publish our Top Ten Hit Tipsters Chart, who would make the list? 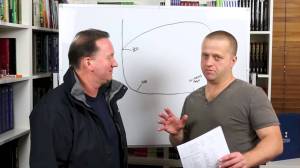 Would The Punters Show feature?

What about Mick Dittman Racing?

Who is @thaylock that some swear by?