ARE COUCH POTATOES THE GREATEST THREAT TO SPORTS?

If trends this season in Oz are any guide, then “house full” signs will be wishful thinking for the administrators of the country’s most popular mainstream spectator sports – Rugby League and Aussie Rules.

Attendance numbers at NRL and AFL games this season, while still posting numbers that many other sports would give both testicles and a horn to achieve, are starting to demonstrate a southward trend that must alarm their administrators.

Like racing and cricket where it is no longer fashionable to be seen at non-carnival and non-test and Twenty Twenty and, to a lesser degree, one dayers these days, there is little doubt that a combination of technology, ‘live’ free-to-air and pay-tv telecasts, escalating costs- to name the major culprits- are starting to impact on crowd numbers.

Racing knows all about the “couch potato” factor as the sport’s dwindling captive audience of punters and fans don’t need to navigate through the growing list of reasons why they should not be at Randwick or Rosehill or Flemington or Caulfield on an off-season Saturday. Not when they can settle in to the comfort of their own home, and, at the flick of a switch and remote control, analyse and access form, bet and watch a smorgasbord of racing across all Australian states and from international venues.

No frocking up, no travelling and getting strung up and stressed in traffic jams, no exorbitant food and beverage costs, no booze buses to nab if you’ve been fortunate enough to snare a big dividend and dare to celebrate with a drink or three, or drown your sorrows after a bad day.

Racing these days comes to you in your own home with all the modern technology making a day at the races only for the dinosaurs and those racing pundits who need to be there and bore the shit outta viewers with their- puhleeeze- moronic gabfests or those who try too hard to come across chillaxed when, in actuality, nervous Nellies trying to hold on to their gigs. 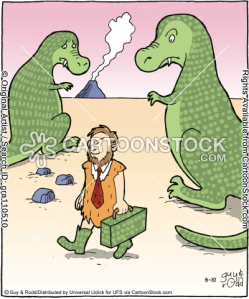 Racing’s “Indian Summer” only happens each year during carnival time, and even then, as evidenced by “the championships”, if you get the wrong inmates in charge of the asylum, you will only get attendances of 25,000 and not 50,000 – the bare minimum for a carnival to be judged a success. 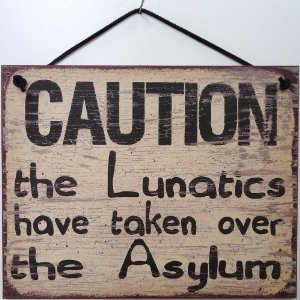 The NRL and AFL are, inevitably, facing the same conundrum. Both sports have been brilliantly marketed, to the extent that their media rights have generated in excess of a $ billion for each code. The next media rights deal will generate even more.

But while Aussie Rules and Rugby League are swimming in a Yangtze River of money, inevitably, and for all the same reasons that confronted racing, the fans will choose to stay at home and watch games at home and make billions of dollars for the television networks, the NRL and AFL and the Clubs. 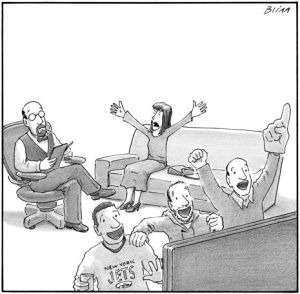 The downside- and racing knows all about it- is that once you turn fans and spectators into couch potatoes in the comfort of their own homes, it is near impossible to get them back to a racetrack or sporting arena.

The task is made even more daunting if the marketing and promotions campaigns replicate the woeful advertising campaign for “the championships” or the equally, if not worse Relaxed Racing campaign over the border in bleak city.

Of course, why racing clubs almost the world over produce such ineffective garbage due to creepy internal camel humping and executive committees wanting a safe “cutting edge” product that is a visual corporate release, well, this is something we have banged on about until the cows came home and left for udder pastures.

While racing can never expect to extort billion dollar packages for its media and vision rights from television and on-line networks, it has successfully managed- through its appalling lack of vision, strategy, dynamism and inept marketing and promotion- to grossly undersell and devalue itself. And so, it has deprived the industry and its “50,000” participants in Oz- that loopy mantra Lord V’Lundies goes on about- of hundreds of millions- if not billions- of revenue dollars while its competitors have enjoyed the “free kick” that racing has so generously bequeathed to these sports.

It is a recurring theme- and nightmare- with every revenue generating opportunity that has been presented to racing.

Take, for example, the fight with the corporate bookmakers over product fees, where, if racing had been better positioned, the fight would never have occurred.

The fees were- and are- a no brainer. But because racing was and still is operating under an outdated, divided and dysfunctional model riddled by self interest and administered by a mix of low-level bureaucratic types and street brawlers, it is left behind the starting gates by some very savvy, visionary high achievers who manage and administer its competitors- and continue to take their sports into success zones which remain a distant and unachievable dream for Australian racing. 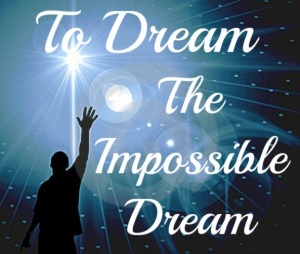 Need more proof? Well here’s the biggest doozy of them all- TVN and the aggregation of racing’s media rights. 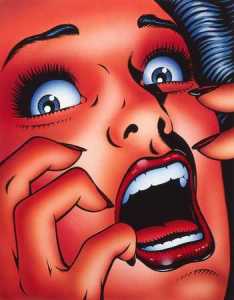 It’s still on the table and unresolved since TVN was set up in opposition to Sky, almost a decade ago.

It would be frightening to put the calculator to the test to estimate the lost revenue to the racing industry- and the subsequent gains to the shareholders of the privatised pari-mutuel wagering partners, Tabcorp and Tatts.

And this again is where racing is left behind at the starting gates: There is just no accountability in racing.

The same ugly faces, the same drony voices, the same spin, the same rorts, the same fear factor making staff suffer from shrinkage is front and centre of the weaponry which the Boards- and their lackeys who run Australian racing- use and which prevents it from realizing any of its diminishing potential.

And no, it would not and does not happen in the modern commercial and industrial world where incompetence is not tolerated- and which in Australian racing is a prerequisite so as to fit in with some of its fearless vampire killer leaders. 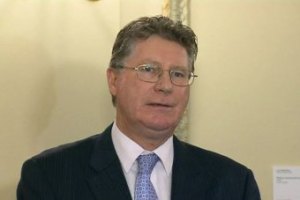 It might sound a tad obscure- and to be brutally honest we have only heard of a country town in Victoria called Kyneton, because it hosts race meetings.

But the Kyneton Race Club, of which we learned with a great deal of interest, had just received a $175,00 grant from the Victorian Premier and Racing Minister Denis Napthine, or, approximately, half of the funding required to complete a major infrastructure project at the race track.

Racing Victoria and their Country Department will fund the remaining $175,000 to complete the project.

The Victorian Premier – a passionate racing man- has again put his money where his mouth is.

Victorian Racing Ministers, irrespective of their political persuasion, have found it easy to support racing.

Despite what Racing NSW and its mouthpiece- the Daily “smellygraph”- would have people believe, bleak city’s world-renowned spring racing carnival has become one of the greatest racing and sporting carnivals in the world through the sheer foresight and management of their premier racing club – the VRC. And for the record- AGAIN- the VRC does not receive a cracker, brass razoo, nickel or fucking dime to fund the carnival. Get it, Pinnochio? 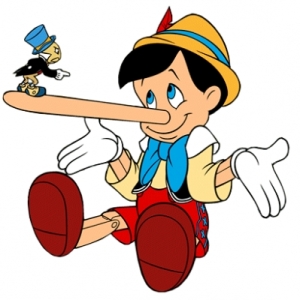 The reason why Governments of both political persuasions don’t find it difficult to sign off on the types of cheques that Premier Napthine and his predecessors have signed off on is that Victorian racing does not stand on the steps of their Parliament in Spring Street with a begging bowl to subsidize a poorly-organized and badly managed racing event.

Of course, we have recently witnessed this pathetic sight along with a wheelie bin of spin to wage a phony Dad’s Army war against a cash-strapped State Government.

THE GAUCH IS BACK (NOT THAT HE EVER LEFT)

Like one of our all time favourite jockeys and human beings- Felix “the cat” Coetzee- the “Gauch” – Darren Gauci has, in the space of seven days, let Australian racing know that he is BAAAAAACK with a vengeance. Not that he has been gone anywhere at all.

Like “The Cat”, “The Gauch” is one of the greatest judges of pace that modern racing has ever had the pleasure of witnessing.

The “Cat” in action at Shatin was a sight to behold; the way he just had that intuitive sense to be in complete sync with his ride and judge the pace of a race to absolute precision and perfection.

Sectionals?You hardly ever needed technology to tell you sectional times on a horse ridden by Felix Coetzee.

He stole so many races at the magnificent and testing Shatin racecourse with his unique talent to intuitively judge a race, and in the process, made world class jockeys at times look like apprentices.

The “Gauch” has done the same to many of his better known and highly regarded compatriots all over Australia.

This week he put to bed- and hopefully forever- the misconception that he was a one-dimensional front riding, on-pace jockey.

He landed the money on two horses- both at very good odds- timing his run from the back of the field to perfection as he has done on numerous occasions.

Watching from afar, what also stood out was his strength and vigour in a finish.

Just ask Damien Oliver and Dwayne Dunn about his ride in the last race at Sandown on Saturday. It was the sheer strength, timing and trade mark patience of the “Gauch” that got Ali Vital home in the last two strides.

Let’s just hope the trainers and owners down in bleak city see the light and give the “Gauch” plenty of rides during racing’s sabbatical winter racing period in that State.