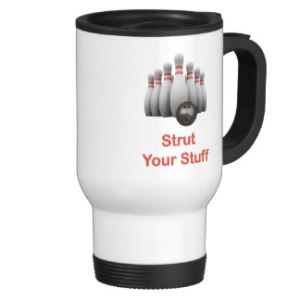 Victorian racing’s best friend – Premier Denis Napthine- wears his racing heart on his sleeve and never fails to grasp every opportunity to promote the sport that he is so passionate about. 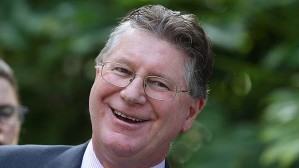 He did it again this week, releasing a comprehensive study jointly commissioned by the State Government in conjunction with the three codes of racing – thoroughbreds, harness and greyhounds.

The study convincingly identifies the economic and social importance of racing in Victoria, which almost certainly should be mirrored in other States if some weren’t so busy wearing blinkers and huffing and puffing and trying to blow other houses down. 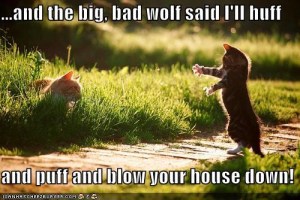 A $2.8 billion economic benefit activity to the State was recorded in 2013 – a figure which should effectively result in the mute button being turned on detractors of racing. 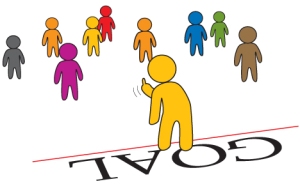 Tellingly, the results of the study shine a very bright light on the huge economic benefit that the spring racing carnival delivers to Victoria which must make our dear friends and leaders at Druitt Street in downtown Sydney reach for their anti-depressants. 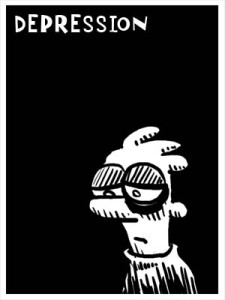 Not only do the “50,000” or more participants in that “rogue” State across the border have a Premier and Racing Minister as their “bestie”, but racing in “bleak city” still has bragging rights as the best racing State in the nation – enough to make some choke on their V’Lundies. 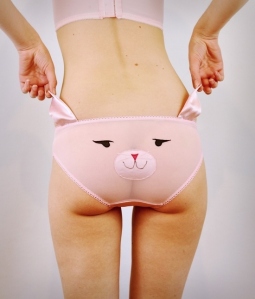 You have to feel genuine sympathy for the NSW racing industry: The Championships can undoubtedly be a huge success- but the short to medium term blueprint is wrong and can prematurely euthanase it.

The indecent prize money offered in its initial year is completely unsustainable without the NSW State Government writing cheques each year for a minimum $10 million for the near term. And the prospect of that largesse continuing has been dealt four fatal blows; the first by the demise of Premier Barry O’Farrell and racing Minister George Souris; the second by the release last Tuesday of the most austere Federal Budget in recent political history; the third the NSW state election next year and the challenge for new Premier Mike Baird and his colleagues to find money to fund the NSW health, education systems and infrastructure; and finally the failure of the Championships to attract more than 25,000 punters through the turnstiles on both Saturdays. 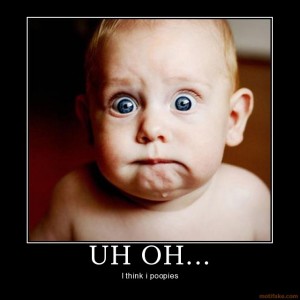 Did we hear anyone mention economic benefits to NSW from the $10 million gifted to stage the Championships by the O’Farrell Government in 2014? 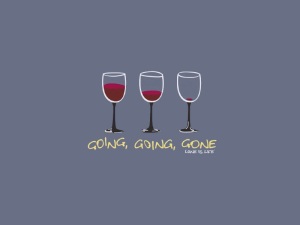 The ad agency and media buying house are still popping the champagne corks for a campaign that could have been written and produced in a backyard in Redfern.

Still, there is no turning back for the Championships as wounded pride and ego are a powerful combination and will ensure that the grossly excessive prize money levels be sustained in 2015.

And yes, boys and girls, Canterbury racecourse will have to be sold. You can bet anything you like on that. 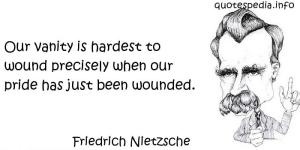 THE QUIRKS OF BREEDING 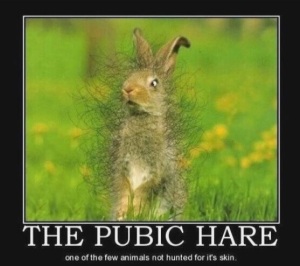 The vagaries of thoroughbred breeding have been again demonstrated over recent times both in Australia and Hong Kong.

In Australia, the AJC and SA Derbies – the staying tests for 3yo’s- have both been won by sons of outstanding sprinters – Sebring siring Criterion who took out two classic Group Ones in Sydney during the Autumn- both the Rosehill Guineas over 2000 metres and the AJC Derby over 2400 metres.

Sebring is also the sire of the oddly named three year old filly Scratchy Bottom (named after a pub in the UK), who was beaten by the narrowest of margins in another Group One – the South Australian Derby by Kushadasi who, coincidentally, is a son of Choisir.

Sebring, a son of the highly successful American-bred More Than Ready, was a dazzling winner of Australia’s richest classic two year old race- the Golden Slipper and a was a powerhouse sprinter. 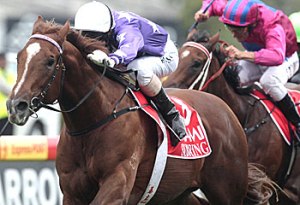 Choisir, a son of Danehill Dancer, put Australian-bred sprinters on the world map with his trail blazing win at the world famous Royal Ascot carnival when trained by Newcastle’s Paul Perry, a precedent that has been successfully followed by the likes of Takeover Target, Scenic Blast, Miss Andretti and of course the great Black Caviar. 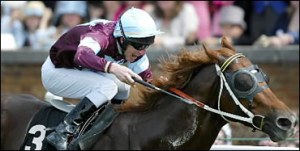 On a similar path, it is often said in racing circles that every stallion sires at least one good horse.

We don’t pretend to have the statistics and evidence to prove or disprove this, but, interestingly, results in Hong Kong over this season have thrown up two interesting pieces of evidence supporting the theory.

Super Lifeline, trained by Tony Millard, has been most impressive at his few starts since winning at odds of over 100/1 at his debut and is racing competitively against the best. 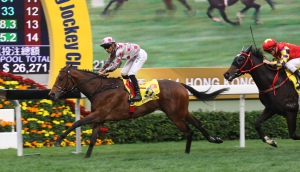 He is by Churchill Downs, a high class, expensive son of Danehill, successful at black type level in Australia, but a flop at the stud in Australia with respect to siring top quality horses. 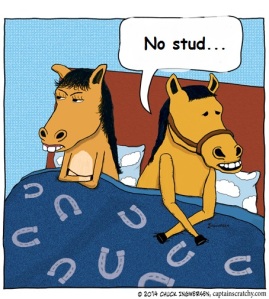 He has been banished to the Middle East – to either Lebanon or Syria- likewise Full Talent, the son of little known Australian stallion Court of Jewels, another very well bred son of Danehill whose whereabouts these days is unknown to us. 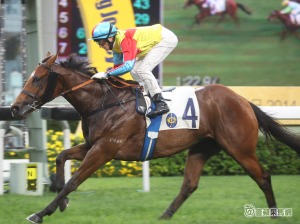 Full Talent has won three from a handful of starts for Richard Gibson and looks like he is going places- fast.

Purchased through the watchful eye of our good mate Brent “The Babe” Thomson- Brett Davies, please note- out of the Melbourne trials, Full Talent is yet another good example of horses being purchased cheaply- and not with gold plated pedigrees- making the grade at the top level. 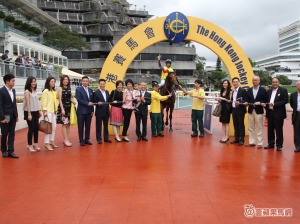 Whilst the purists may not like to hear it, breeding has never been and will never be an exact science. 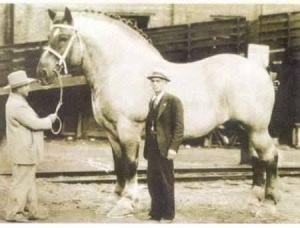 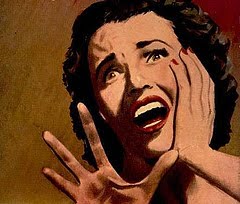 The mail floating around racing circles in Sydney suggest that the NSW Independent Commission Against Corruption ICAC) investigations into political influence and donations and corruption, which, have to date, produced some explosive allegations against both political parties and the scalps of some very prominent state politicians and business figures including former NSW Premier Barry O’Farrell, may soon have one or two prominent movers and shakers in NSW racing on the witness stand.

And if the ICAC track record is any guide, the team of forensic and rotweiller-type legal team have managed a strike rate that would be the envy of any Royal Commission or Commission of Inquiry against Corruption anywhere in the world.

If the mail is correct and not idle racetrack gossip of which there is plenty, then there will be some very nervous and stressed individuals with more than their faux reputations on the line and- suddenly- lying low and not carrying that big stick.

If Kenny Callander is right- and again the mail in racing circles points his way- the debacle over the resolution of the costs and aggregation of racing vision between TVN and Sky remains unresolved despite the continuing woeful spin that a resolution is “imminent” – a line that was first trotted out just on two years ago. 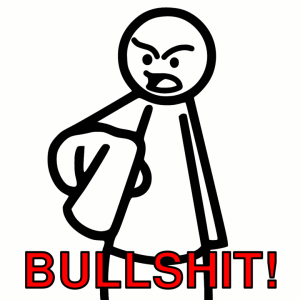 Imagine a major business being conducted that way- but this just would not happen- but, yet it does in racing. 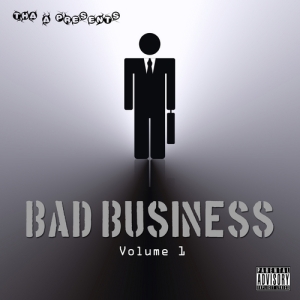 The pathetically fragmented, polarised industry tolerates this type of commercial behaviour with dysfunctional boards gregariously motivated by self-interest and self- serving agendas.

Perhaps the ONLY solution is to torch TVN and let the States of Victoria and NSW go their own separate ways. And we all know how that will end up: Our mates from NSW listening to the cash tills ringing with broad smiles on their faces. 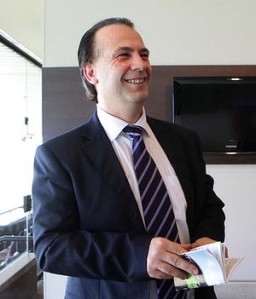 1 Response to STRUTTING, BREEDING AND FRETTING