THE HKJC: RACING AND SO MUCH MORE

There were a few telling quotes after Hong Kong Champions Mile Day where we saw South Africa’s Variety Club, ridden by Anton Marcus and trained by the great Mike De Kock, bitchslap his rivals in the big race by giving them an incredible show of strength- a devastating win that had Joao Moreira, who partnered the excellent Hong Kong miler Able Friend, comment, “He didn’t just beat us, he broke us into little pieces.” 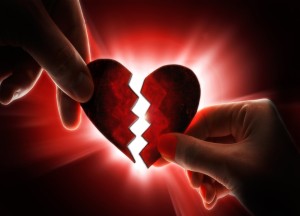 Trainer John Moore seemed gobsmacked and said nothing. Perhaps The Magic Man said it all? Perhaps he had said too much.

The other post-race quote that caught our attention came from Karis Teetan about his win on Bubble Chic: “They just gave it to me, I couldn’t believe it.” 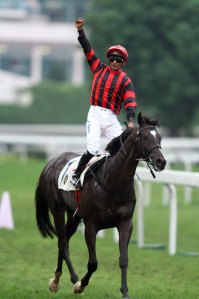 This was after some shocking errors of judgement from jockeys who should know better in what was a wheelbarrow race that left the popular young Mauritian jockey out in front on the 20 to 1 pop.

With more than enough petrol in the tank after the Baby Elephant Crawl, he kicked home Bubble Chic to take out the Queen Mother Memorial Cup.

Getting back to the win of Variety Club, it has certainly opened up the eyes of a number of big-spending local owners to look to South Africa for new equine talent- a move which will see the emergence of the South African or South Africa-based bloodstock agent as we hear David Bowie singing in the background about racing going through several Ch-Ch-Ch-Ch-Changes.

In fact, at the recent Sales in South Africa, the two most expensive purchases were made by Tony Millard with strong odds being that one of these will be raced in the same interests as those of Ambitious Dragon- Johnson Lam.

Add to all this, the initiatives said to be high on the agenda of the Asian Racing Federation to tackle the severe quarantine restrictions which presently stop South African horses from competing overseas.

One would have thought this age-old problem might have been prioritized and solved five years ago, but, suddenly, and not soon enough, one can see a paradigm shift appearing.

On the subject of Variety Club and its team, could there possibly be some form of an incentive to have Anton Marcus, Mike de Kock, and even owner Markus Jooste, somehow, be part of Hong Kong racing?

If we know anything about HKJC supremo Winfried Engelbrecht- Bresges, the wheels in his head will be turning faster than a well-tuned German driving machine and heading towards South African territory.

It’s nothing personal, it’s just business and an intuitive sense of seeing change.

As for the win of Bubble Chic, this further underlined Hong Kong’s real success story of the season- that of Karis Teetan- a complete unknown who stepped up to the plate as a “replacement” for South African Richard Fourie, who, after a great season in Hong Kong, returned to his homeland to take up an offer he couldn’t refuse.

Teetan, meanwhile, won the first race he ever rode in Hong Kong and has not stopped delivering. 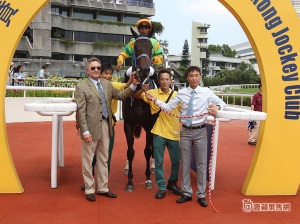 Hong Kong racing is all about delivering- consistently- and no other jockey has delivered as consistently this season as the young Mauritian and has given racing here another string in its bow other than The Magic Man factor. 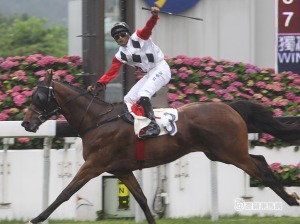 Sure, there was excitement for a while in the Jockeys Premiership which Zac Purton will, rightfully, win- yeah yeah, without the support of John Size and Tony Cruz- and after the mid-season fallout, without “God” Moore on his side.

But what might have happened IF Joao Moreira wasn’t hit with his muchos muchos string of suspensions?

And what IF Douglas Whyte’s partnership with John Size was still intact? 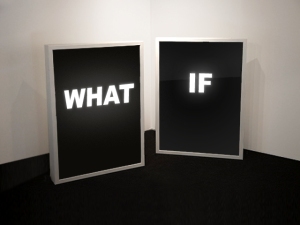 Frankly, all three jockeys are winners in these books and let’s not have parochial rah-rah Oy Oy Oy thinking and selective memory recall clouding the reality of this subject.

As an important footnote, let’s not forget the role of Neil Callan this season- and how far he has traveled under the radar.

Not only did he take on City Hall and Chief Stipe Kim Kelly and his Untouchables and win, the tough, pugnacious Irishman might not be the greatest or stylish rider in the world, but his workman-like efforts have been successful in creating a more level- and International- horse racing playground.

And Hong Kong racing must continue to be as International and entertaining as the city itself and where horse racing is NOT a daily priority and where the HKJC is much more than being another racing club. 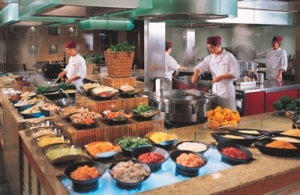 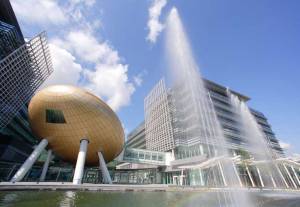 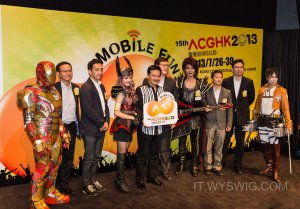 By being the unique chameleonic beast that it is with the HKJC Charities making Hong Kong a better city for all, and managing what will become one of the city’s greatest cultural hubs and venues offering a “different Hong Kong” where the old Central Police Station in Old Bailey Street once stood, this is how all the parts will come together to fit and win over a greater audience- now and for tomorrow- to be part of The Greatest Show On Turf.

Pity da fools who don’t understand this and cannot see The Big Picture of where racing is heading and how and why Hong Kong will lead the way. 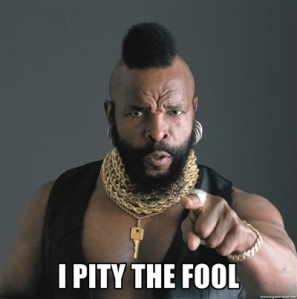 © RacingB*tch 2014
All Rights Reserved
No part of this website or any of its contents may be reproduced, copied, modified or adapted, without the prior written consent of the author, unless otherwise indicated for stand-alone materials.

1 Response to THE HKJC: RACING AND SO MUCH MORE