THE HIGHS AND LOWS OF THE CHAMPIONSHIPS AND HK’S $1.80 OFFER 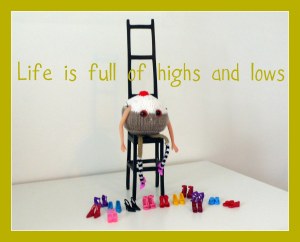 THE CHAMPIONSHIPS: THE SUCCESSES AND UNANSWERED QUESTIONS.

And so ended The Championships at Randwick yesterday- great racing and with Gai Waterhouse and Tommy Berry stealing the show along with James McDonald.

The sun was shining down on Randwick and Tommy Berry was staying true to his promise to ride with twin brother Nathan along with him.

With that angel on his shoulder, the Berry boy racked up three winners, all trained by the First Lady Of Australian Racing who looks to have something very special for the Melbourne Cup after seeing the stunning wins of The Offer on two successive Saturdays.

The brilliant rides, training efforts and wins were one thing at an event that was as “international” as a kookaburra.

Impressive- and memorable- was and is how Tommy Berry is fighting back the tears after the tragic passing of his best friend and twin brother Nathan while conducting himself with a maturity far wiser than his years.

His post-race interviews were lessons in humility, kindness and heart and soul. 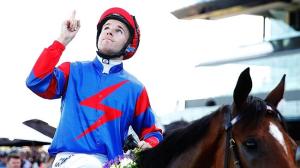 It’s what the sport has desperately needed- someone to bring passion, inspiration and, well, class to a sport that often loses its way through the gibbering of two-bit punters in the peanut gallery on social media with zero power to make a difference, but needing/craving to make public their naïveté.

With another young gun- James McDonald- these two talents took the Championships by the scruff of its neck and made it their own.

We were seeing the passing of the baton from one generation to a new one- a new generation not weighed down by politics, pettiness, the punt and that disease known as Whinging through one’s pocket.

It was refreshing to see and hear. 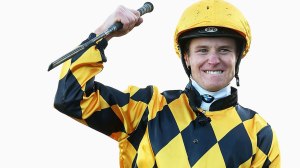 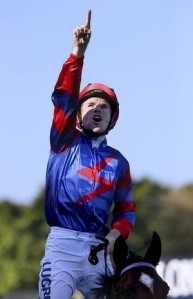 THE CHAMPIONSHIPS AND CROWD SOURCING.

On the positive side, the Championships ended with the successes of Tommy Berry, James McDonald and seeing two very special horses in Lankan Rupee and The Offer.

However, the question of attendance- a paltry 25,500 something- remained puzzling with only 500 more people attending the second day of the much-ballyhooed event.

Were those first day numbers inflated or were Saturday’s attendance figures deflated? Or did someone get that maths completely wrong?

As for chanting the “an increase in turnover” mantra, trying to find out exactly what this translates into actual dollars remains more difficult than finding a needle in a haystack.

We’re betting that here is a subject that all those hard-hitting racing journalists and very LOUD racing pundits from the land Down Under won’t touch as it will upset the apple cart and the puppet masters pulling the strings from their ivory towers.

Meanwhile, in Hong Kong, there was a problem with a different type of numbers when we were floored to see The Offer going off at $1.80 compared to $3.40 in Australia. 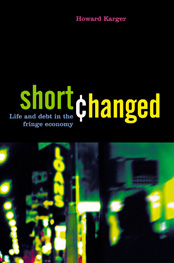 It must have had to do with the Tommy Berry factor and his loyal fan club in the city.

But punters getting well under the odds is something the HKJC will have to get their heads around.

If not, it will mean opening the floodgates for legal and illegal bookmakers to find ways to move in and make local punters offers they would find very hard to refuse.

The sooner a well thought out co-mingling strategy comes into play along with “standardized odds”, the better for everyone- racing clubs and providing customers with ONE level playing field when it comes to odds and where no one feels short-changed. 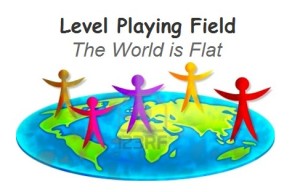 2 Responses to THE HIGHS AND LOWS OF THE CHAMPIONSHIPS AND HK’S $1.80 OFFER