IS SYDNEY READY FOR GARYWORLD? 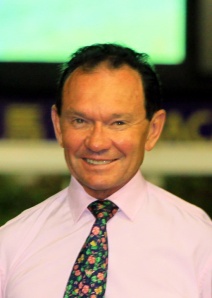 The news that Gary Moore will be leaving his headquarters in Macau where he has been a mainstay of the MJC for well over a decade and setting up shop in Sydney has been greeted with shock by some and terror by others. 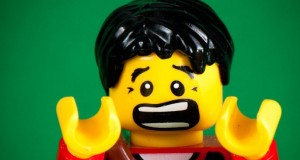 Brother Gary, once the anointed one of the Moore Dynasty before becoming a bit like Alexis Carrington after doing a U-turn and giving evidence for the Prosecution in the way over-the-top Shanghai Syndicate saga involving a number of Hong Kong based jockeys and racing personalities, has been holding court in Macau where he has moved smoothly from Clown Prince to Court Jester- the Amadeus of horse racing. 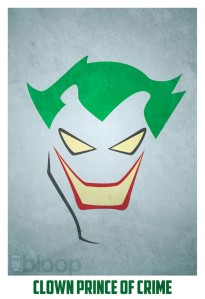 “Mo Gah Lay”, as he is known in Cantonese, has been known to kiss jockeys- on the lips- when winning on his horses, jumping on horses with them on them when entering the winning circle while we always remember him kissing the hand of influential owner and casino magnate Stanley Ho- over and over again.

One memorable day, like Sir Walter Raleigh, he took his famous yellow canary jacket off and laid it over a puddle of water so that his favorite owner wouldn’t get his shoes wet.

It was both gallant and fucking weird.

While a jockey riding in Macau after his riding career in Hong Kong was seriously derailed, we were there when he won on one our horses.

In true Garyworld fashion, he threw his whip into the crowd. No one picked it up.

After the races, there was the lone figure of Gary trying to find his missing whip.

There might be a million stories in the Naked City, but millions more- and Moore- in Garyworld- his wardrobe filled with ornate military-styled jackets, outfits inspired by the uniforms of the doormen at the Mandarin Oriental, his plans to turn the then-eleven-year-old Good Ba Ba into a “new champion”- and, every new season, word that he would be training in Hong Kong, something that would never ever happen. 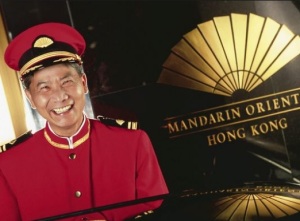 Georgie Moore Jr has a better chance of being granted an Assistant Trainer’s license than Uncle Gary training in Hong Kong, but nothing has dampened the spirit of “Mo Gah Lay” who has been champion trainer of Macau many times over and, with rival trainer MC “Hammer” Tam, has provided many with enough plots to make Desperate Housewives look like Noddy and Big Ears. 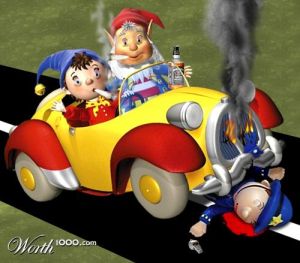 How will Garyworld rock racing in Sydney?

Kisses and hugs for John O’Shea while dressed as Sheik Mo?

Wearing the same hat and dress as Lady GaiGai and jumping into every photo opp with her? 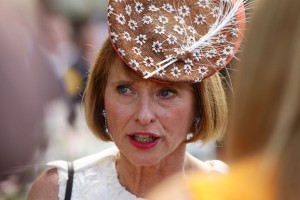 Jumping on Ritchie Callander and riding him just for the hell of it? 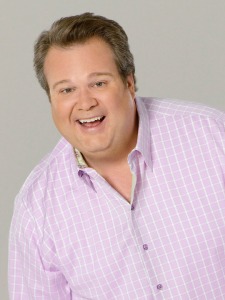 The mind boggles as to what madness will come from Garyworld. 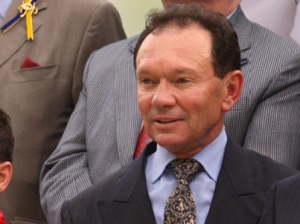