On Good Friday, there was a voice-mail left for us by our great mate and Barrister for the under-trodden- Kevin Egan: “Callan got all charges dropped.” 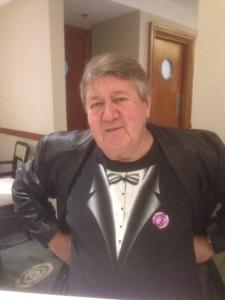 We were told that jockey Neil Callan’s Appeal against a five-meeting suspension on an improper riding charge would be “interesting”, but we never ever thought it would be THIS interesting as what the tough-as-nails rider didn’t do was back down, went in with both guns blazing, took on City Hall, won and shot the sheriff down in the process. 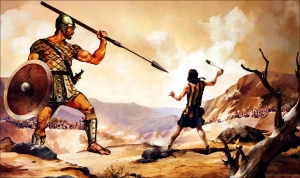 Alan Aitken- certainly no “gossip racing writer” like many plying their trade in the Land Down Under- wrote a very detailed piece on the case in the South China Morning Post which is mandatory reading to anyone following the sport. 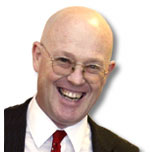 Looking at what has transpired and looking ahead, this is a watershed moment for racing in Hong Kong as it has proven that Stewards are people, too, and not untouchables who always go after their man and get it right all the time. 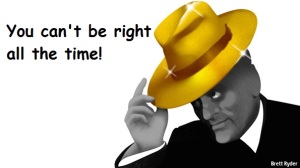 Having Brian Stevenson, Chairman of the HKJC heading the Appeals Board, listen to Neil Callan’s defense- and then throw out the entire case- has made many who follow this sport and where the Stewards are “always right”, think more than twice about the “systems” presently in place- and how “the house” doesn’t always win. 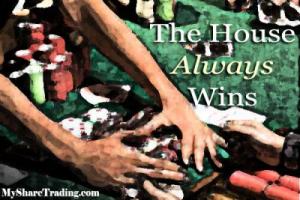 And when the person in charge of the house bets against it-and his own croupiers- well, a paradigm power shift has taken place. 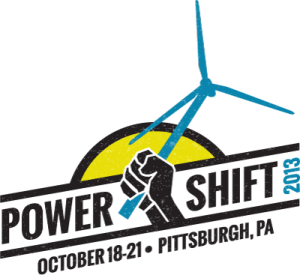 As for Neil Callan, like many others before him, he could have rolled over, copped it on the chin and not created any waves. 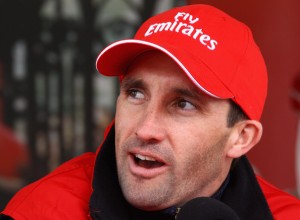 With an “integrity issue” hanging over his head and, despite accepting other suspensions handed down to him, this time, believing strongly that he had done nothing wrong, he stood firm and simply wanted a fair hearing. 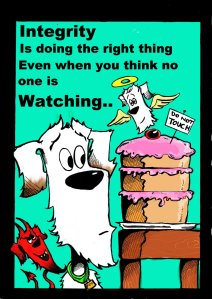 For support, he had Kevin Egan by his side, who, ten years ago, had a case against Glyn Schofield dismissed- and the evidence from fellow jockey Eddie Lai- game, set and match-winning evidence. 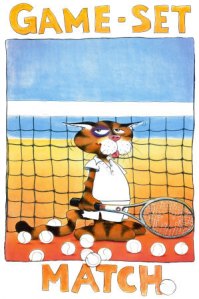 From where we stand, this is not only a victory for Neil Callan.

It also shows Brian Stevenson, the HKJC’s current Chairman- he steps down later this year to be replaced by Simon Yip- to be an honourable man- his own man- who can tow the Corporate line when need be- and also able to look at all sides, fairly and squarely- and make an unbiased decision. 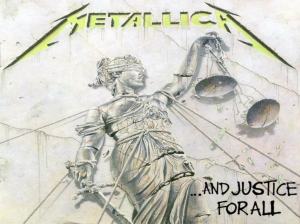 Brian Stevenson’s tenure as Chairman of the HKJC is to be remembered for one thing, the outcome of this Appeal will be right up there. 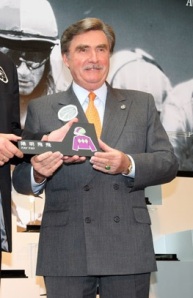 Incoming Chairman of the HKJC- Simon Yip- has some big shoes to fill. 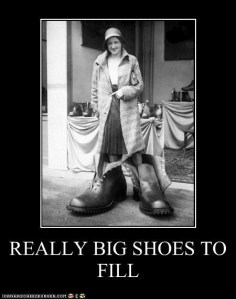