THE PAST, PRESENT AND FUTURE OF THE QUARTET BET

Once upon a time in the land called Hong Kong where many Ying Tong people lived, the city’s one racecourse in Happy Valley was alive with the sound of horse hooves and little men with little voices shouting out orders to each other: “You’re going too fucking fast!” “Let Peter in, so you only come third” etc, all of which was part of the best bet in town: The Quartet. 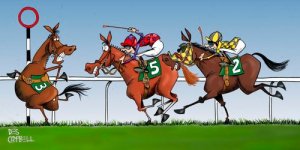 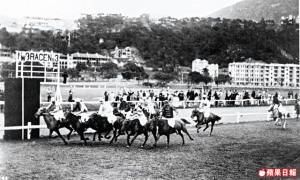 Of course, there were many stories of how these Quartet races were, well, choreographed- these were, after all, the days of Peter Miers, Glyn Pretty, Leon Fox, Peter Gumbleton, Bill Burnett etc- and with one race, in particular, standing out as the four horses past the post finished in Indian file with a very precise two lengths between each horse.

The choreography was so slick, it would have made Lionel Blair weep. 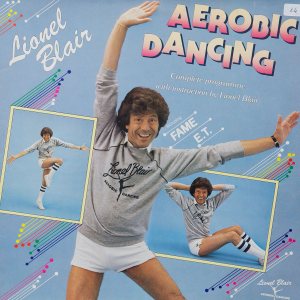 Of course, when the Shatin track opened, the Quartet bet travelled over the big waters and those who were privy to some truly well-laid plans will remember how there was much whooping one year in the Jockeys Room when more precise choreography resulted in a massive payout for two English and two Aussie riders with four local jockeys given laisee packets for not getting in the way and for also acting as buffers.

Those who played together won together and those were like those Mary Hopkin days when no one cared who was champion jockey or Jockey Challenges. 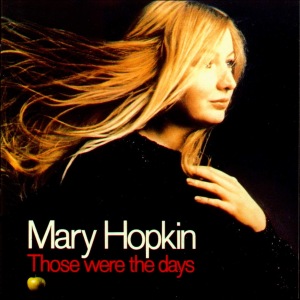 No one, for example, really thought too hard about the sight of jockeys, somehow, weighing out wearing very bulky silks and jumping off horses when the barriers were open. 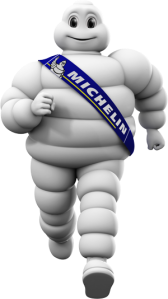 It was almost commonplace with one local jockey known as “The Tumbler” for his regular acrobatic skills: If his horse was meant to definitely win or DEFINITELY lose and big bets were at stake, well, he preferred to err on the side of caution and hop off the bus, Gus. 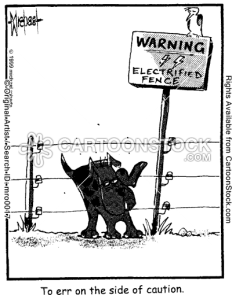 Not even the bizarre sight of local “hoop” Louis KY Ho actually stop riding red hot favorite How Good by standing up in his irons one night at Happy Valley- and copping a six month ban for his efforts- raised many eyebrows.

Louis was or still is a trainer in Macau. 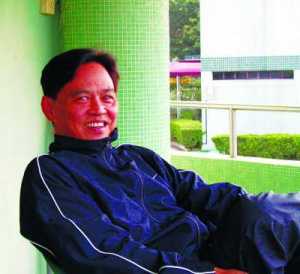 Meanwhile, the Quartet bet was still alive, but not working that well for certain jockeys used to the good old days. 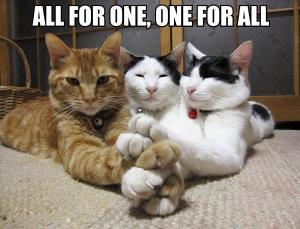 Today, the Quartet bet has been revived- with few jockeys actually liking each other, forget about synchronized riding- but from the feedback we’ve received, not many know what it is or when it is- especially during the Happy Valley night races when there are eight-race cards and those meetings with eleven races throwing many for a loop. 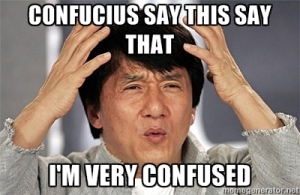 Yes, the hardcore punter of Yore and Racing To Win’s Three Amigos know how it all works, but- and we’re not wrong when we say that this bet is like the Bermuda Triangle to those new to the sport: They get lost in its complexity and duplicity with the First Four bet- that is, if they even know about any of this. 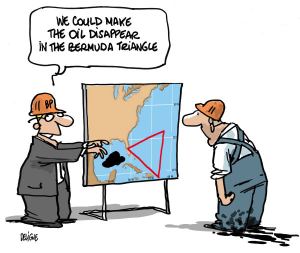 Some might- just might- know that the last race is always a Quartet race- but, que, the other designated race?

Is it races 4, 5 or 6- and is there a bigger payout if one selects the first four past the post in exact order- like those Mary Hopkin days?

In Race 11 yesterday, The Three Amigos whooped it up for tipping the Quartet using the race favorite- Gallant Triumph- as their “multiple banker” and wheeling this onto six or seven other horses. 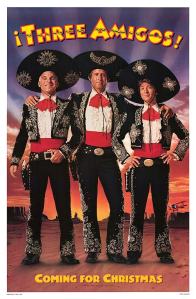 Hell, we’d whoop it up, too, like boys named Sioux at Custer’s Last Stand as for less than a HK$1,000 outlay, there was a whopping return of over HK$50,000 with the first four horses being the three favorites and Ovett, a 16 to 1 pop, which anyone with half a brain and an ounce of horse sense would have included. 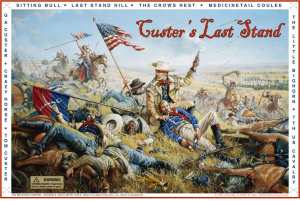 Meanwhile, the Tierce paid a little over HK$10,000 whereas First Four bet in this same race paid a measly HK$1,600- and which makes us wonder about its relevance when, in many ways, it’s really the Quartet bet disguised as Noddy. 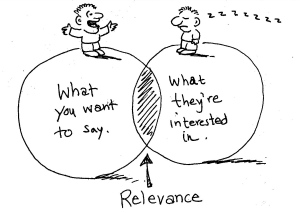 On the subject of Ovett, what if one made it their banker and actually tipped the first four horses past the post- in exact order?

Would there be a big boner of a Bonus payout- as in the days of yore- or has this Bonus Quartet been banished from The Garden Of Eden Kane with only a fig leaf for company?

Shame if it has. 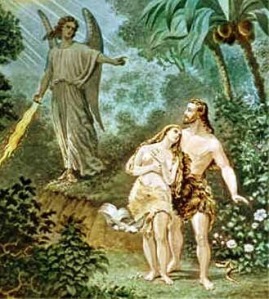 These days, with the last race on a card usually meaning calling on the Six Up, the Treble and the third Double Trio, we wonder where this Quartet bet fits into the grand scheme of things? 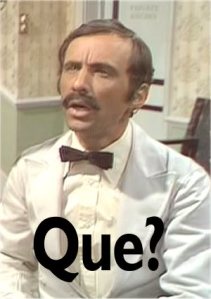 As for the other designated Quartet race, this clashes with the middle pin of the Triple Trio and the first leg of the Six Up. 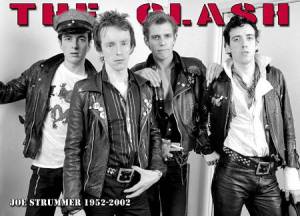 Again, we wonder about- we often wander around and wonder out aloud- its relevance and wonder even more as to how and where this re-born Quartet bet is promoted to the new punter to whom visiting the HKJC website or watching any racing programs make as much sense as selling Coppertone to Africa… 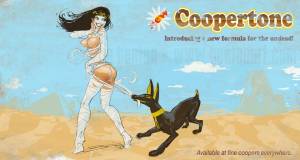 As for us who have had those rare moments when our first four choices in a Quartet bet have saluted in exact order- and reaping the rewards of our hard work- we wonder where former Hong Kong jockey- the legendary Peter “Quartet” Miers is when we need him most?

Peter will have NO problems in steering us the right way regarding the ins and outs of the Quartet and will throw in a few history lessons in the process. 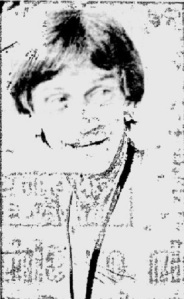