We were listening to our hard-working old mate Baba Shane “Please Please, may I interview you?”Anderson, the James Brown of the Australian racing vista, well, what else, interview someone on the valium-coated plodcaster that is RSN who talked about the need to focus on attracting the younger race-goer, yes, but also the next generation of horse owner, especially via ownership syndicates, and what it takes to convince them to take up what could be an expensive hobby.

Did Baba’s guest make sense? Yeah, albeit in a sophomoric way, but far smarter than the “professional punter” interviewed by Around The Horne’s “Nardes” whose “solution” for not having betting accounts closed by corporate bookmakers when winning- open more than one account and spread your $20 bets around- was just Daffy, Goofy and Basil Fawlty.

Horse racing is hardly a priority, to them, nor a life-changing experience, and anyone who thinks so is either a one-dimensional racing tragic living with the fairies or else working for a racing club with blinkers firmly in place and thinking that life without punting is incomplete.

Cut to Hong Kong and the very successful Happy Wednesday brand which- and racing tragics will find this tough titties to swallow- has succeeded in achieving higher turnover and attendance figures at Happy Valley Racecourse through venues like the Beer Garden, Adrenaline and the Gallery, an intelligent use of ‘live’ music between the races, the many ways made available for newbies to participate in the sport, bringing a very international group of new race-goers up close and personal to those main attractions in the sport- plus all the excitement of horse racing- and being the most fun one can have in Hong Kong with your clothes on.

Take a Happy Wednesday outta the weekly calendar these days and the city becomes the night of the living dead.

But what about actually owning a horse if not part of a second or third generation member of a family that has always owned horses and have the financial clout to carry on a family tradition where Grandpa was Daddy Warbucks Chan, Chin, Wing or Wong?

Well, this is one of the main reasons why the HKJC has its Racing Club with its own floor and members, and the Young Owners Club who are still “apprentices” to the sport.

The former attracts a slightly older race-goer who understands horse racing jargon, knows a blouse from silks, understands that a horse amuck in lather has not “just had an orgasm”, who is not mortified by a horse being gelded, appreciates a good ride, knows something about breeding and pedigree and plays to win.

The question to be asked- and which we always ask many of our friends who are members of both clubs- is whether these business models are still working, if they’re fun to be part of and how, if any, have the original strategies been enhanced- or if they’ve been allowed to just magically evolve under Harry Pothead?

After all, members of the Racing Club haven’t owned a decent horse in many years, something which, we know, has dampened the enthusiasm of quite a few.

Yes, yes, it’s very nice to visit them in their stables, feed them carrots, pet them, Facebook photos of them, have one of their horses running even in the depths of Class 5 and going down to the parade ring to see and be seen, but it’s not much fun when they don’t even run a place. 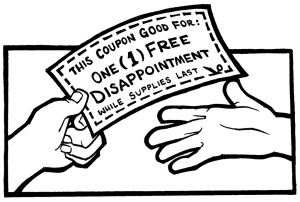 What happens then? Hit the buffet table and pretend it was still jolly good fun, or, wish to hell you could be at the Beer Garden as your date is whining that you said Young Whatever was a “sure thing” ‘cos the Magic Man was riding it, and is now furiously texting away meaning she’s gonna dump you after the races and how you’re not going to be getting anything other than some gravy on your new tie? 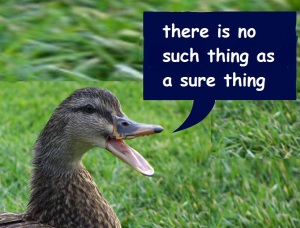 When former footballer and current Kent&Curwen Brand Ambassador Michael Owen was in town, we know how interested he was in owning a horse or horses in Hong Kong as part of a syndicate with his friends.

Now, if this happens- and is promoted effectively- it would be “sexy” and “aspirational” and give, we think, a new boost to something like the Racing Club and also the owning horses amongst a younger demographic plus attracting and expanding this market. 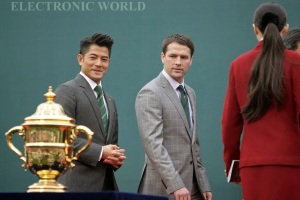 Having said all this, like apprentice jockey schemes where kids not yet ready for prime time are thrown into the deep-end with the International big boys and asked to sink or swim, especially first-time ownership syndicates cannot be expected to mix it with horse owners who have money to burn on expensive purchases with the big races in mind.

Perhaps this is why a trainer like John Moore- or Tony Cruz- have as yet to train a horse belonging to the Racing Club?

It might be considered a pain in the arse and not worth their time when they have “real owners” to look after.

So, how much fun is it to own and pay for the upkeep of an also-ran that probably won’t go beyond Class 3?

Surely, even fun must have a price and an ROI- Return On Investment- attached to it as “the luck of the draw” can only go so far with, in Hong Kong, the one success story we know was when in 1994, our friend Mr Pang Yuen-hing, a small-time salesman for a record company, bought an Irish thoroughbred named Qualtron for very little money, re-named it Indigenous, had the great Ivan Allan train it, and which won him over $45 million in prize money during an incredible career. 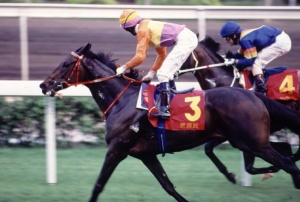 Perhaps this is where there needs a re-think, bringing the fun element into play along with even a sponsor like 1010 by having a series of specially designated races for new racing syndicates at Happy Valley that creates a more level playing field which attracts the interest of the young race-goer, is more consumer-friendly and which could even help create a new business model on a global scale?

Frankly, we’d love to be part of a Happy Wednesday Racing Syndicate- as long as we can purchase the horse- and show up the Racing Club Syndicate- and any other syndicate- and become The Magic Man of young owner racing syndicates. 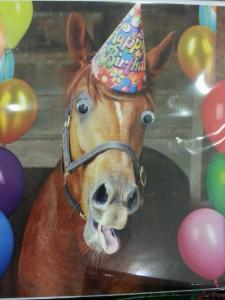