While sitting in front of my dresser yesterday combing my hair and wondering Whatever Happened To Baby Jane, I suddenly heard the boyish voice of Baba Shane Anderson doing his usual sterling job of being upbeat, buoyant and being so darn positive that I pictured him bouncing off walls and ricocheting off ceiling fans while interviewing a trainer named- I think- Bruce Hill. 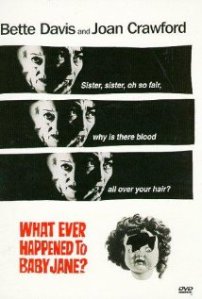 Well, it was Bruce something and he was a trainer from somewhere with some horse running somewhere someday soon.

Bruce seemed to be busy either gardening or putting on his garters and was so laid back- or bored- with his answers that he made Buster Keaton sound like Mr Excitement. And Buster Keaton never spoke in his silent movies. 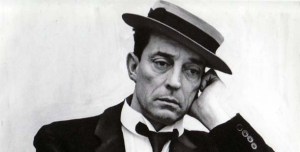 I thought of Shrek and his hyper friend Donkey as Baba seemed to be jumping up and down and panting heavily and spitting out a fast rat-tat-tat of questions about all kinds of things- Bruce’s horse, its chances, its fitness, whether Bruce was his real name, then breaking into song with a soft vibrato cooing, “What’s it all about, Alfie?” then asking Bruce whether he had ever smelt a durian and if he liked gulping down two dozen cans of Red Bull. 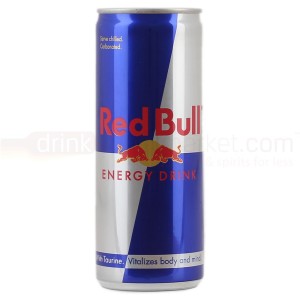 Bruce Hill seemed to think long and hard about it all, put down his gardening tools- or his garter belt- and answered, “Yeah.”

It was scary shit. 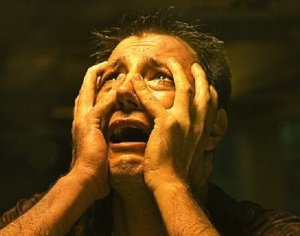 It was like Dirty Harry meeting Daffy Duck along AC/DC’s Highway To Hell and the line, “Go ahead, make my day, punk” filled my head and I had to grab the edge of my dresser for support as I felt for Baba Shane. 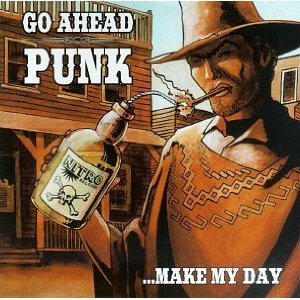 Never one to give up, however, Whatever Happened To Baba Shane continued like a frisky dog with a bone, but with no one to play with, and tried to rattle Bruce’s cage by asking him what he thought of twerking, what he thought of the Kardashians, if he liked sushi, if he enjoyed Musicals and whether gladiator movies were making a bold fashion statement. 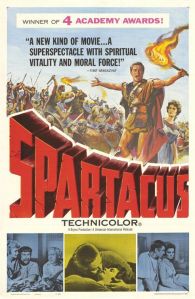 The latter subject seemed to stir something inside of Bruce- perhaps it had to do with memories of Charlton Heston, Victor Mature and Spartacus in short togas or just an itch- but a more animated Bruce replied with a quizzical, “Huh?”

Sensing that he had made a breakthrough, Baba Shane became almost theatrical and sounded as if he was running around the vast RSN Studios and going around the Horne by launching into weird clucking sounds, an impersonation of, I think, Pee Wee Herman, before screaming “Beep Beep” and sounding as if he had crashed through a glass door- or run into Ritchie Callander carrying his ice carving of Chris Waller. 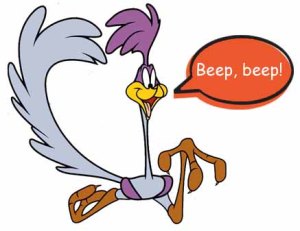 After regaining his composure, Baba Shane returned to Bruce Hill who sounded as if he had nodded off for an afternoon siesta and seemed pissed off to be awoken by questions about barrier draws, the going, the second coming, coming and going, going, going, gone and sold to the old guy at the back dressed like the The Grim Reaper. 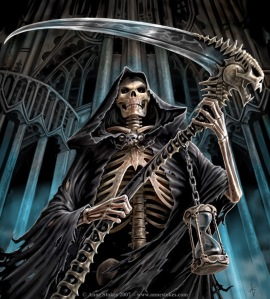 And so it continued for what seemed like hours and hours of the sound of one hand clapping until one could sense that Baba Shane was a spent force.

The Force was not with him this day and how, he might have- for once- exhausted every possible means to get something/anything outta Bomber Bruce by going over valley, over dale, even over the Hill and how it might mean returning to TABCorp David Attenborough and more of his lucid thoughts on commingling. 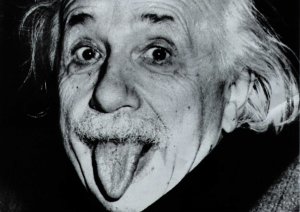 As he thanked Bruce Hill for his time and had a “No worries” drone as a reply fill the airwaves, a sudden bright light shone around my bedroom, birds started to chirp, new plants started to grow outside my window and we were all going to skip down the Yellow Brick Road, head for Scone and meet Willy Wonka and his Oompah Loompahs. 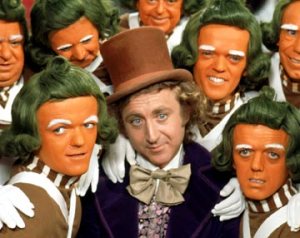 Listening to Bruce Hill being interviewed is not for the fainted-hearted. 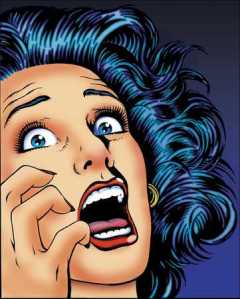