CHRISTIAN AND THE DICKHEAD

It really hurts, daddy, when someone whom you’ve looked up to for, gee, at least five days, slams the door in your face.

It makes one feel almost orphaned, rebuked, tossed aside like yesterday’s Daily Telegraph and so, well, cheap. 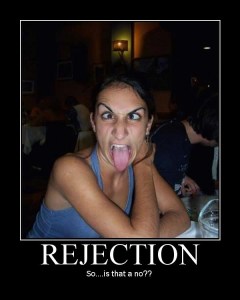 And so it is with my very sad tale of woe with racing writer extraordinaire Christian Nicopottamus of the Daily Telegraph in Australia- the Hunter S Thompson of gonzo racing journalism combined with the wit of Idi Amin and the profundity of the Weather Channel. I know. Profundity? 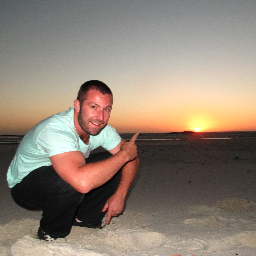 When I recently read the Christian man’s incredibly well-researched piece on the effects of gamma rays on the moon and why because of that lucky old sun- Ethel Merman, I feel a song coming on, mama- a race meeting at Caulfield had its races moved forward so as to look after the welfare of the jockeys and horses, I thought to myself, Hellooo, Bubkiss, here is someone who has his finger on the pulse of the future of racing- and knows what truly matters to the sport. 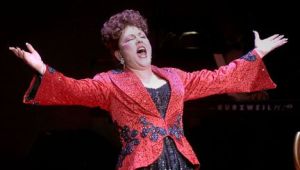 All those weather reports he trotted out! All those temperatures he reminisced about! And then- like a miracle- and maybe it was- he wheeled out Ray Murrihy in a subtle journalistic twist to bring together the effects of the sun and its gamma Rays on horse racing. 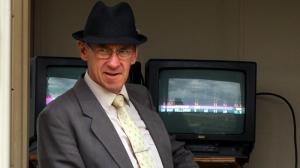 I thought to myself while looking above into that wide blue yonder where clouds played together and changed shapes like castles in the sand but up there in the sky, how bloody brilliant his prose was and felt another song coming on and BURST into my Nina Simone voice and belted out Summertime. 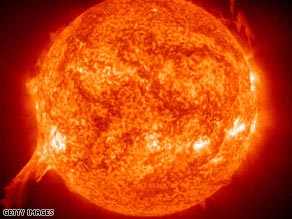 I felt like Porgy crying out for Bess while making a real Kunta Kinte of myself. 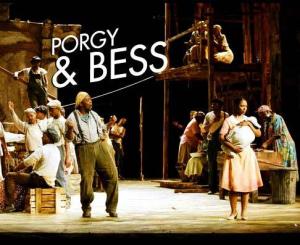 Uncle Ray, a legend amongst men who is said to have studied under the Shaolin monks during those forty days and forty nights when he disappeared into the wilderness, spoke eloquently and sagely about the weather- the effects of the sun on one’s brain, sunstroke, Here Comes The Sun, When Sunny Gets Blue, Get Offa My Cloud, Rainy Days And Mondays, and Icarus. 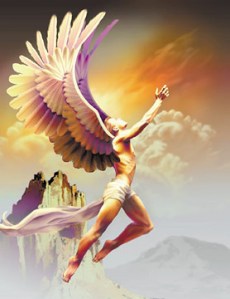 Uncle Ray painted a wonderful rainbow connection that brought to mind Kermit and Pigs In Space. 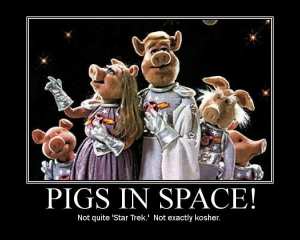 Yes, it was so out there and outré that I just HAD to write about how this Ray of sunshine had changed my life, let alone the effect it had on the wonders of horse racing.

Sadly, the Christian man did not appreciate my humble tribute to him and called me “laughable”- about what I know not- in his new piece of gonzo journalism and which reached a Klout moment from near and far. 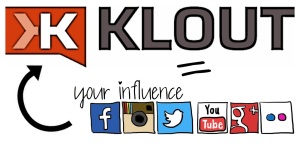 What had I done to torment my Christian leader other than follow him to the mountaintop like I had once followed Chauncey Gardener? 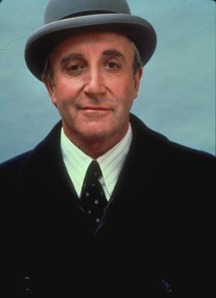 Why had I incurred his wrath which made all the bramble bushes around my being BURST into flames?

Oy vey, Batman, all this BURSTING going on! 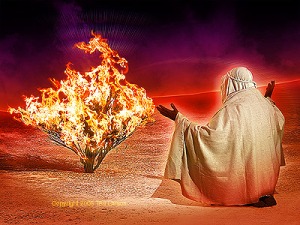 I reached out to the Christian man.

Yes, I swallowed my pride and nearly gagged on my tongue, and threw him a twittering olive branch. 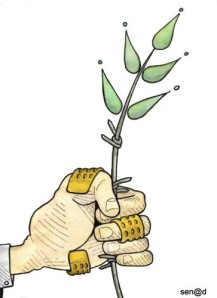 Alas, it was a Sunday and he must have been deep in his thoughts composing his next sermon as his reply was not the Christian thing to do. Or maybe it was.

Like Jesus chasing out the gamblers and whores from the temple, he blocked me from twittering with him, mano to mano, made owlish hoot hoot sounds and called me something very unkind: A dickhead. 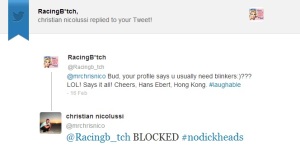 I touched my head to just make sure that it hadn’t become this thing called a dickhead and said, speak to me. There was no answer. There was no dick there.

If there were one, it was dead as a doorknob. 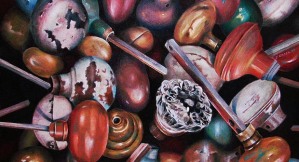 I am now left scratching my head and wondering what more I can do.

I am tormented, I am riddled with guilt and half the man I once was.

Hell, I feel another song coming on…

Forgive me, Christian, for I have sinned.

Your humble and loving servant,

1 Response to CHRISTIAN AND THE DICKHEAD