It’s a good place to be in, and what one can’t get away from is that the HKJC has created a “monster”- a very popular “monster” in jockey Joao Moreira aka The Magic Man and known as “The Ghost” in his native Brazil for his tendency to pop out of nowhere and win races.

The man’s a freak in the best possible way.

One can go all the way back to champion jockeys in Hong Kong like Kenny Kwok, Cheng Tai-Chee, Tony Cruz, Gary Moore, Bart Leisher, Basil Marcus and, in recent times, Douglas Whyte, and NONE have matched the popularity of this likable and talented Brazilian for whom horses just travel- which has earned him the respect of trainers and owners, racing fans overseas and has also brought an interest in the sport because of the Moreira X Factor to those who have stayed on the fringes of horse racing. 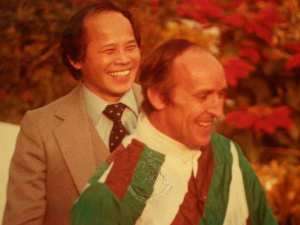 This new group of racing enthusiasts can be seen, especially, on Wednesday nights at Happy Valley, attending the races specifically to watch and back Joao Moreira, to take photos of him, to admire his strong religious beliefs by making the sign of the cross before he’s legged aboard his rides, and then lining up along the railings after one of his wins so they can hi-five him as he returns to the winners circle. 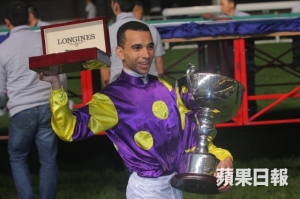 Joao Moreira has won us over through his riding skills, yes, but also his people skills- his openness to talk about the chances of his rides, his humility, his respect and admiration for on-track rivals like Douglas Whyte and Zac Purton, and that day at Shatin when we saw him doing making the time to know the kids of a winning owner. 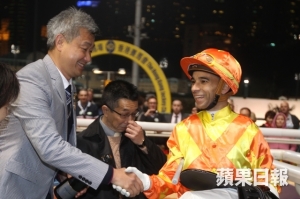 It was simply, well, nice to see. Racing had a human face to it, after all.

For that split second, it wasn’t all that hardcore gibberish about winning and losing, petty politics, and everything else that bores us shitless about a sport with so much more to give other than the obvious.

Watching Moreira’s ride on Saturday on Flame Hero- his fourth winner for the day and which won by a yawning five lengths on that surreal Chorus Line-like Lucky Bonus track- really hammered home the fact that there is Joao Moreira- and the rest.

Does he get the pick of the rides? Yes- because he is the best there is. When every trainer comes out and says so, well, that says it all and is good enough for us. 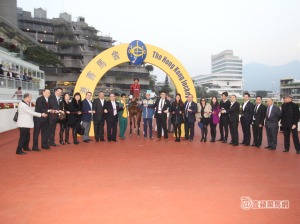 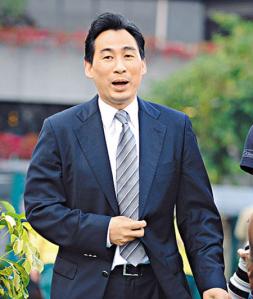 As with Dougie Whyte who was constantly criticized for “jumping off” one horse to ride another- one with a better winning chance- Moreira has that thing called choice- and which he makes as he has an incredible will to win- and be on winners. 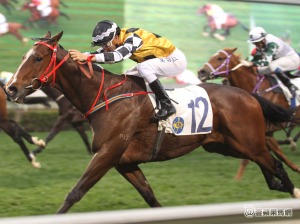 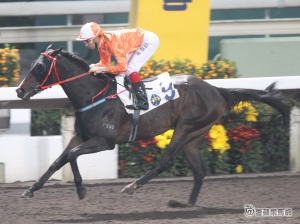 Like the champion that is Whyte, it’s nothing personal, it’s business and about building and expanding a career.

Who wants to ride losers when they have a choice of riding winners? 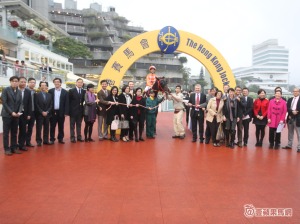 It’s a partnership- and as a partnership that benefits both sides, common sense must prevail and various pros and cons must be weighed out.

If not, as they did this week, an influential Chinese racing newspaper like Apple Daily will go on the offensive and overdrive to criticize Stewards’ decisions against Moreira, which can then have a domino effect by reaching the eyes, ears and minds of owners and the huge fan club the jockey has built up here since arriving in October. Where the pieces fall is anyone’s guess. 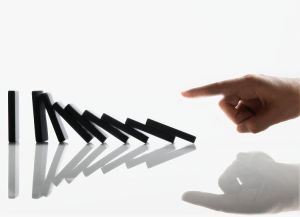 No one’s indispensable and no one is above the law, but the effectiveness of those that bring something new to the party and the enormous popularity of some who has the public populace on their side always needs some form of “mediation” before a tipping point is reached.

We’re no Stipes and certainly don’t have all the camera angles etc that’s part of their artillery of knowledge, but watching that win of Flame Hero and what Moreira had to do early on in the race to pry himself away from some “wobblesome” rides by a couple of other jockeys, one has to wonder if there could be those times when some might be looking so closely at his rides that they don’t see what this jockey has to do to get out of harms way?

Yes, the safety factor is of huge importance which Joao Moreira must have taken on board after receiving a spate of suspensions- and fines- during his baptism of fire to Hong Kong racing. 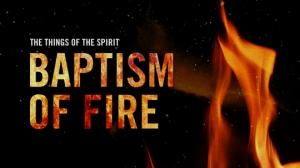 These bans were very fair and needed and Moreira has, surely, learnt- and, openly admits, that he’s still learning- from these costly mistakes.

But the recent three-day suspension- PLUS a $60,000 fine- and whether this steep a sentence was really warranted is something many- like those with Apple Daily- and astute judges see as a border line case with some even commending his “guilty as charged” ride as “brilliant.”

Let’s just hope Apple Daily’s feeling that there’s a “Get him” fixation and “witch hunt” doesn’t become a recurring conspiracy theory when there are far greater pot holes that need immediate mending and surgery.

Joao Moreira is good for the horse racing world where role models are few and far between while we can also see him benefitting other aspects of the HKJC business- even the HKJC Charities- and making some sense of the thinking that led to the daft premise that Hong Kong is “Racing For Charity.”

We’re not saying that Moreira deserves any preferential treatment or to be treated with kid gloves.

All the days he’s sat it out on the sidelines through suspension for careless riding proves that, if anything, he’s been under more scrutiny than any other jockey- and for good reason as there were a number of “yahoo” over-enthusiastic rides.

But recently, watching some of what Moreira has had to overcome when being crowded for room while having to constantly be aware of his own riding, requires something where a happy medium is reached- and which race-goers uninterested in the subtle nuances of riding and only interested in a jockey they see as “always trying” will accept.