THE RESURRECTION OF PETER V’LANDYS

Just for one nanu second there, I thought Baba Shane Anderson, the Oprah Winfrey of Australian horse racing, was going to burst out and call him Big Daddy while twitching like the good Lorde at the Grammys.

Like myself, Baba Shane was, without a doubt, mesmerized by that booming basso voice with sincerity dripping from every pore- while on all fours- of the legend he was interviewing- Peter V’Landys. 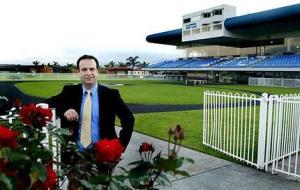 With that historic radio interview, Peter V’Landys, CEO of Racing New South Wales, converted me- into what, I’m still unsure- with all those words and reminiscing and torrents- make that TSUNAMIS- of his success stories that blinded  me with that same light as when Blues Brother Belushi heard Brother James Brown and wanted to testify, that here was the past, present and future of Australian racing- a visionary, a legend and Anchorman. 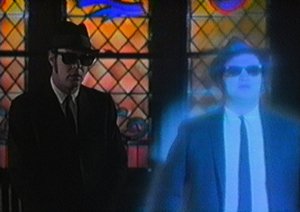 Hell, if the shoebox they call an apartment in Hong Kong was bigger, I would have done cartwheels across the floor and landed at the pulpit of Peter V’Landy’s and asked that he baptized me again.

How could anyone not have shed a tear when Baba Shane asked him to tell us where it all began for Peter -which started all the way in the Eighties and had almost a Dickensian mood to it all.

There, for example, was young Pete, a scallywag like any other boy during those formative years, playing with his marbles and pocket billiards and mates, and it’s a blur after that for a while as I went astral traveling.

I returned to Planet Earth to hear about an 18-year-old placing his first bet on a horse.

Like Baba Shane, I, too, sat with open-mouthed admiration that young Pete- even at this tender age- sought out an 18-year-old to place his first bet on a horse.

This showed the greatness to come from this human being with his pulse on this constantly changing world who is a colossus of the Australian racing world who has taken it to such dizzying heights. 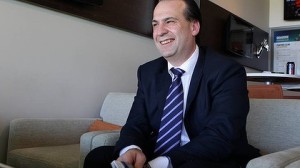 I wept uncontrollably when, now, the adult Peter, warned against the sins of taking gambling on the horses seriously, and took pains to point out that no one gets rich from what is known as punting.

It made me realize that, as Shaft would have said, he’s right on and a bad mutha- and no, I’m not gonna “shut yo mouth.” 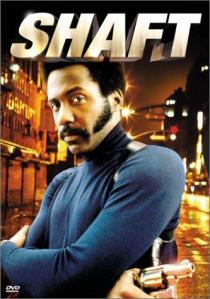 Yes, only a horse racing executive gets rich in horse racing and, again, I shed another tear before Baba Shane went in with a bit between his teeth and a horn between his legs and asked Peter about his successes- and, there have been many. So very, very, verily, very many. 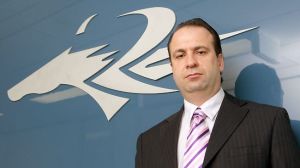 As he spoke about all these in that rich basso Olivierian voice- Lawrence Olivier and not George Orwell, you, crazy fools- those twenty minutes seemed to last a few days as I was swept away in a Carole King-like rich tapestry of sonorous sound about his numerous battles as a modern day gunslinger to right the wrongs of horse racing, how he has always fought for the little fella, and all the very many ways he has brought “cohesion” to hammer home his myriad tales of success- cohesion here, cohesion there, cohesion, cohesion everywhere.

As The Temptations once sang, Peter V’Landy’s was and is A Ball Of Cohesion.

I, too, was a drooling mess just like Ol’Yeller before they had to put him down.

Yes, I was suffering from rabid V’Landysitis. 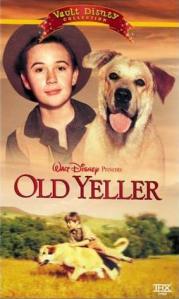 There was so much to take in as one success story blended in with the next and co-mingled with the next and I inhaled long and hard and hit a zenith never even reached during one of my fiercest orgasms or any hit of amyl nitrate.

THIS was far more satisfying- that battle between man and dark forces to make this a kinder, more gentle world. 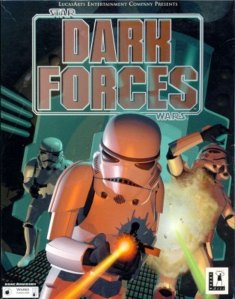 Yes, I have heard very many unkind things said about Peter V’Landys- his politics, his vindictiveness, his jealousies, his swimming pool, the view from his home, his indecisiveness, his firings, his cronyism, his ineffectiveness, him being the George Costanza of Racing, his habit of blowing smoke up one’s arse- and to which I say, balderdash.

When Peter mentioned the cohesion- not collusion, you crazy fools- between him and John and another Peter plus Peter, Paul and Mary, Baba Shane took his balalaika out and- suddenly-like Julie Andrews coming up that mountain top, the hills of RSN were alive with the sound of If I Had A Hammer, a moment that eclipsed Orson Welles’ War Of The Worlds as the greatest moment in Radio Gaga.

The airwaves were filled with good vibes as V’Landysitis swept through the racing world and I pictured- ‘cos radio paints pictures in one’s mind- another Woodstock taking place with hippie chicks dancing naked to Santana and Joe Cocker bellowing about how he gets high with a little help from his friend named Cohesion.

There, alone in my shoebox of an apartment, I felt so released, I took all my clothes off, opened the windows and did a little dance, made a little love to myself and got down that night.

Peter V’Landy’s, I love you. 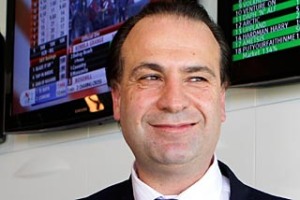 3 Responses to THE RESURRECTION OF PETER V’LANDYS