The Technique Is Not The Idea was something drilled into many creative directors in advertising at a time when new ways of filming commercials were taking place and many were getting carried away with Steadycam work, 3D animation, the classic “Manhattan” spot for British Airways, special effects etc. 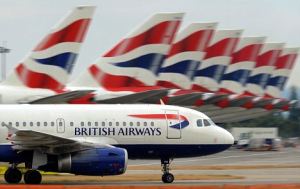 Today, we have all this new technology, which, sad to say, in the hands of many in racing clubs and the racing media, like The Clash Of The Titans is The Mish Mash Of Clutter as the very basics are not in place which means a paralyzing disconnect between content provider and listener- or potential listener. 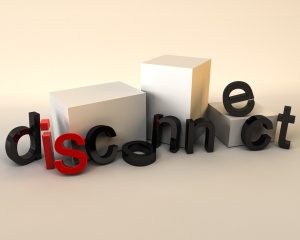 Without naming names, listening to one online racing radio station in Oz over the last few days by “default”- the usual channel we tune in to was breaking up so badly, it was cracking US up- made me realize just how outta whack it is- as are many other racing radio stations and racing club websites- as, once again, they’re out of sync with that other world that’s not part of their Lemmings World.

There is so much that online racing radio can do- but doesn’t- as it refuses to see the forest for the trees and are clueless about how best to use the technology available today to enhance original ideas- but, before this- how to make this technology actually work- and- easily- for the listener.

It’s the same with not being able to connect- literally- with an online radio station.

If it becomes a pain in the arse, one moves to a “better destination”.

These days, the iPhone is the new office- a one-stop traveling office- yet how many of these racing channels are iPhone friendly? Not many.

Perhaps none at all despite what their gaggle of IT people- usually, terrible hires either incapable or too set in their ways to find solutions to problems or how to improve the product- might say and who are technocrats and not ideas people.

It’s surrendering to technology and letting go of the creative process that leads to ideas and which leads to improving that end product.

Believe it or not, the horse racing experience including the punt, can have a creative edge to it no matter how alien this might sound to old schoolers who are still to even know there is Skype and scared shitless of change.

Even being able to download an app that takes one directly to a station is filled with glitches- and when one finally arrives there, you wonder why.

Why? Because the content is crap as there is no idea to anything except for the usual talking heads- and not the great band- plus not having the basic needs of a punter in place. 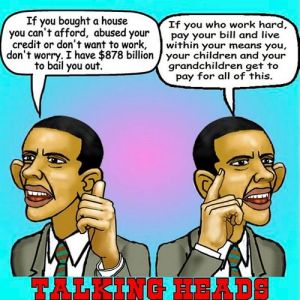 If, for example, one “loses” a radio station when having to move somewhere else to check the odds, which, by so doing, means repeating the whole process of tapping your finger into various arrows to get back in, and more time-wasting while the horses are being loaded- and that ten second delay- well, it all could be a very expensive exercise in futility. 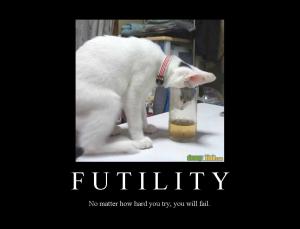 Who needs the aggro? Who needs to bang one’s head against the moon and think about What If scenarios of winning on the punt when the horse has, literally, bolted and the race- also literally- has been run and won? 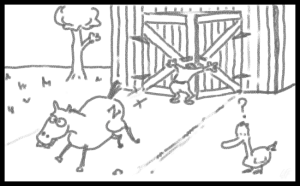 What many also forget- and not only those in charge of “media assets” in the racing world, which, compared to other industries, is teeny and insignificant- is that the online world is global and free for everyone to enter.

As George Harrison once sang, The More One Travels, The Less One Knows.

If they like what they see and hear, they stay- and return visits and views mean a greater slice of that consumer pie which leads to bigger numbers to attract sponsors- a subject to tackle another day as many commercials on racing channels are fucking woeful and off strategy. 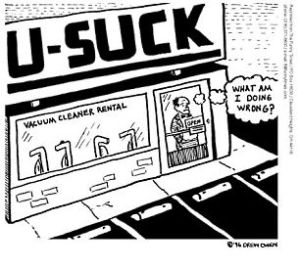 Remember how radio commercials are meant to paint pictures in the imagination of listeners?

Guess this can also be applied to much of the muchness of the content churned out daily, 24 hours a day with no respite from the blandness of a numbed out Prozac world.

Right now, many online racing radio channels, especially in Oz, are the only games in towns which means listeners being held to ransom or being creatures of habit who are happy to accept mediocrity.

And despite the fawning over a handful of “media personalities” and their “tips”, it’s all a joke.

Some of the quaddies “tips”, for example, where the formula is a nonsensical 5x8x5x9 for a percentage is stupid and says much about the profile of the average listener- which boomerangs to the image of the station and all who sail in her. 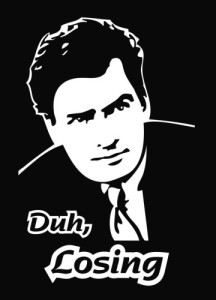 The day when online radio will change forever and REALLY become the global player and not some Mickey Mouse parochial “hotbed” of news, views and clutter is around the corner.

Like how the co-mingling of bets will be a game changer to racing, this more global approach to the sport is game, set and match to leave many in its wake singing Rocket Man and whistling Dixie through their bums.

This includes racing television stations clueless about online copyright laws and, again, being the only game in town, are happy to churn out lazy, antiquated looking content, and incapable of engaging the racing fan as this is how it’s always been, so why change now?

Why? Stay tuned- and remember, it’s lonely out in space.