OF MICE AND MEN, DONKEYS AND BILL VLAHOS

Especially in horse racing, all publicity is not good publicity as words and the raison d’être for many stories become very transparent, cans of worms are opened with pliers along with Pandora’s box and that Jean Genie can bite many on the arse. 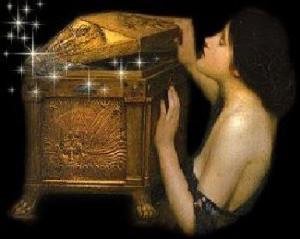 Last week, we read at least four stories on various aspects of Hong Kong racing and a few of its personalities that made us- and many overseas- cringe. Giddyup, indeed. 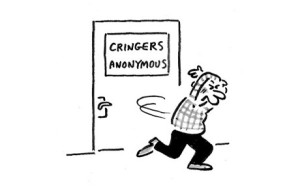 It reminded us of that old adage, Talk softly and carry a big stick and which is why we have always had huge respect for Douglas Whyte- the way he handles the media, and who keeps his words in check except for a mild moment of emotional madness against Zac Purton last season. He does his talking on the track.

So, as we read trainer Michael Chang supposedly refer to his Class 5 winner on Wednesday- Solar Dragon- as a “donkey” and how it only beat “more donkeys”- which included the HKJC Racing Club’s Young Warrior trained by John Size- we thought- uh oh- what if the horse’s owners read this and what might they think about these flippant remarks?

Frankness and honesty, we respect. Stupidity, not so much. And Michael Chang-IF the quotes are correct- let his mouth runneth over which will, eventually, bite him on the arse.

After all, IF he really said that, it’s obvious that trainer Michael Chang doesn’t give a damn about Solar “Donkey”.

This raises questions as to why he accepted the horse in the first place- okay, maybe he was clueless about its potential- plus who sold the connections this “donkey”- and who also sold the other thirteen donkeys in the race to their connections- and then- BOOM- a new can of worms will be opened and The Class 5 Blame Game will begin in earnest.

Who wants to hear that they’re paying around $50,000 a month for the upkeep of a “donkey” and, with all the slings involved, if and when one of these “donkeys” wins a race, how much of a minus would their ledger show?

After all, prize money for winning a Class 5 race will hardly make anyone rich- and who would want to have a punt on their horse- especially if the trainer thinks it’s a “donkey”?

We come back to Whyte- and John Size- and their “code of silence” over the split of their permanent partnership- which, again, shows experience and professionalism in handling the media and keeping whatever happens in Vegas- or Shatin- in Vegas and Shatin. 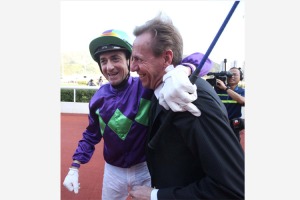 From the outside looking in, winning his fourteenth consecutive Hong Kong Jockey Premiership might no longer be a priority, though Whyte’s competitive DNA will keep chipping away at Zac Purton’s lead while being mindful of the Speedy Gonzales-type ascent of Magic Man Moreira, below. 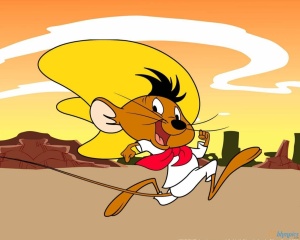 In the meantime, Whyte will be building a portfolio of Group 1,2 and 3 winning rides as he takes a new career direction towards getting on horses capable of winning Group races. 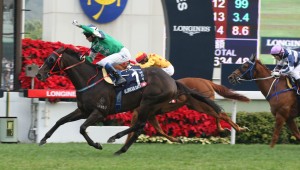 In the meantime, Size seems adamant about winning this season’s Trainers Premiership using a horses for courses approach when it comes to his booking of jockeys and keeping his options open. 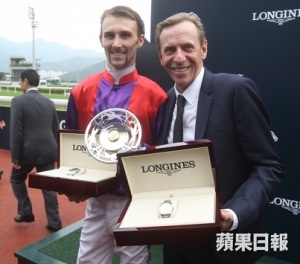 It’s all about different strokes for different folks and no need to make a song and dance about it or moan and carry on like girlie men lost with Priscilla Of The Desert.

Of course, all of the above is as dramatic and important to racing as one of the Kardashians going out with a new black basketball player compared to all the very different types of fallouts following the Bill Vlahos sting/rort/saga in Oz.

Let’s never forget about how many supposedly intelligent and powerful people in sports and other industries fell for the rudiments of every ponzi scheme: Show the suckers how much they’ve “won” so they get so excited they double their investments and bring their posses into this hush-hush and very “exclusive” punting club with “the inside track” into winning and so many other investments to be made with these winnings and which can only help control more of racing- with EVEN international expansion plans. The world can be our oyster, babies and gentlemen. Just follow the Pied Piper of Hamlyn like lemmings. 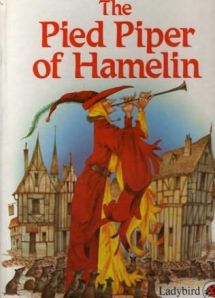 Mercifully, Hong Kong racing has survived all this and learnt a lesson years ago through Michael Bastion- a generous bloke when it came to huge nights out in Hongkers and Sydney- and where Ukraine girls really knocked us out and left the rest behind- but who was “ponzi-ing” his good mates before finally being helped to take a dive from the balcony of his Happy Valley apartment. 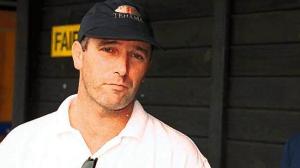 Less than two years ago, a prominent American always around the Hong Kong racing world along with his Chinese professor business partner with a “unique system” came perilously close to having others part with millions in another ponzi scheme. Fortunately, he was found out in time and with the former business partners “suing” each other- for the sake of showbiz.

Getting back to Vlahos, apparently, the millions in the punting club have now all gone with Dubai-based “Daniel” aka “Dean Maxwell” running away with it all- and the dish ran away with the spoon. 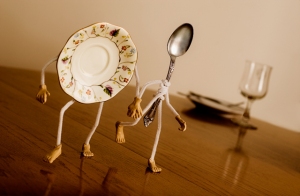 If it all wasn’t so stupid and sad, one would have expected Ronald Biggs to be involved in this mess, but Biggsy has left this world and would have been much smarter than this comedy of errors.

Though sad for some of those taken in by Vlahos, there are some other real knobs who deserve everything they never got- and who warned long before the proverbial shit hit the fan.

Where to now? Well, while rumors that Bill Vlahos has “disappeared” or been ” bashed” and with Dubai holding many secrets including money laundering, the nappy rash of racing syndicate clubs started up at the exact time as the Vlahos punting club, are quickly reworking their blueprints by reducing every type of fee that was to be charged- which- duh- means it was ALL over-priced in the first place. The quick about-turn is only to keep face by not just closing the door on the whole idea as words like trust and confidence are gone forever. It’s to keep up pretenses while asking, And now what, darling? This is a fine mess. 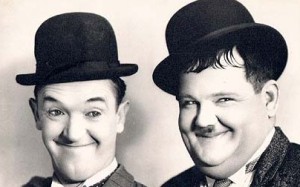 But the Bill Vlahos Saga continues unabated- and, we’re tipping that all this is only the tip of a very big iceberg that MIGHT lead to Singapore, property investments there, links with the notorious soccer fixer Dan Tan and that forgotten man of racing- Nathan Tinkler- a few bit players in racing in Swingabore- before boomeranging back to Oz and some very big sacred cows. 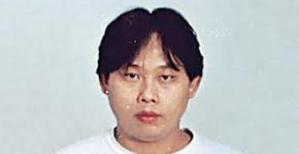 And here lies the REAL story that will, still, bring racing in Oz to its knees and make donkeys of many. Donkeys, it’s all about donkeys- and nothing close to what Hong Kong trainer Michael Chang is purported to have said.

1 Response to OF MICE AND MEN, DONKEYS AND BILL VLAHOS