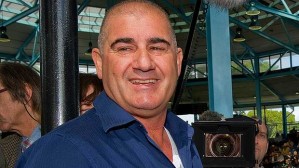 It’s like the mystery Dick Francis never wrote with shades of Alfred Hitchcock-type twists and turns mixed with Martin Scorcese’s Goodfellas and Tarantino’s Reservoir Dogs, but the complex plot of Bill Vlahos, the operator of punting club called The Edge, which declared itself bankrupt with over $500m in investments which mysteriously disappeared, continues like the good/bad mystery that it is. 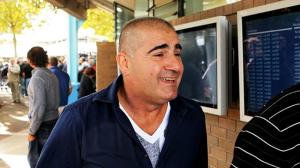 The latest in a long footnote is that Vlahos’ wife is either “distraught” or a damn fine actress with the plight of the main character in this plot who had been living la Vida Loca and rubbing shoulders with some of the biggest and wealthiest names in Australian sports- but, mainly, horse racing. 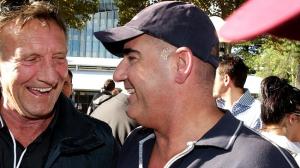 Was he the main character, or only a stooge in a far more complex ponzi scheme?

From everything we know, Vlahos was likable, he was straight-forward (?), and a great raconteur.

Sometimes, when those who reminisce about him, he reminds us of the equally mysterious, charming and flamboyant professional punter Aussie Michael Bastion who lived and “worked” in Hong Kong for a few short years, entertained so many connected with the racing world in the city’s most expensive escort clubs like Club BBoss and China City with their Eastern European dancers and “takeaways”, talked many into dummy investments through hundreds of off-shore accounts in places like the British Virgin Islands before pushing himself out of the window of his suite in a five-star hotel.

Yes, you read that correctly and Bastion’s “leap of faith” remains as mysterious as the supposed “suicide” of gay Hong Kong police inspector John McLellen.

Case closed with a number of people connected with Bastion- every one a “good mate”- not wanting that Pandora’s Box ever opened again.

The genie still has hundreds of untold stories, what’s gone is gone and time to move on. 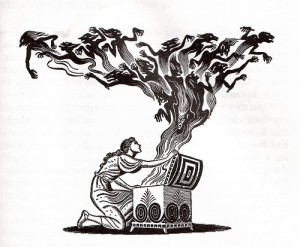 The Bill Vlahos Saga has great similarities, but where it differs is the supposed “brains” behind this ponzi scheme- someone named “Daniel Maxwell”, a character some have met in Dubai- but was this his real name?- and who hung out with a number of very dodgy Russians during those days when the city’s roads were, almost literally, paved with gold and Boris Becker Tower stood next to Bjorn Bjorg Tower, Donald Trump was pumping his investments into Sheikh Mo’s testament to bad taste, and to where a number of opportunists from Scandinavia and Eastern Europe, flocked to live a life they had never lived before. 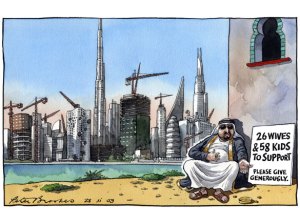 Like The Incredible Mr Ripley, the “Daniel Maxwell” character was one of those charmers who had thousands of “money-making ideas” that included plans to profit from the still-to-be built Meydan racecourse through high-profile players in Bahrain and plans for a global punting club involving a very exclusive group of members. 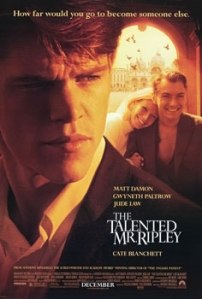 In very simple terms, every idea was like the plot of the Producers where the characters portrayed by the brilliant Zero Mostel and Gene Wilder as the hapless accountant sold way over two thousand percent of a stage show which didn’t even have a hundred percent of anything except for millions of dollars worth of mumbles that are sometimes promises. 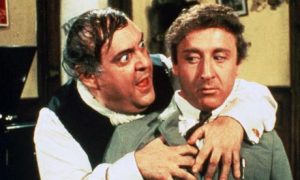 What is amazing about the Vlahos saga are the number of supposedly intelligent and high profile people who were almost hypnotized into giving so willingly including, say many, the CEO of one of Australia’s largest sporting bodies, and how “Daniel Maxwell” aka “Danny Markham” to some in Dubai who met him, has mysteriously vanished- apparently with the $500m which is, supposedly, a far bigger amount than that. 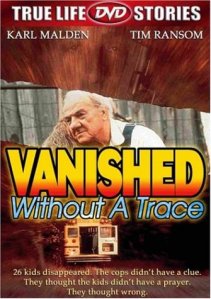 What adds to the mystery is talk that there was more than one “Daniel Maxwell”, or, at least, others taking on his role and who worked the scheme- or tried to- out of the States, Singapore and Hong Kong.

Curiouser and curiouser, Alice, and with the Fat Lady not even having cleared her throat and The List of investors and “silent partners” being far more telling than those rumored Tom Cruise Lists of Potential Wives. 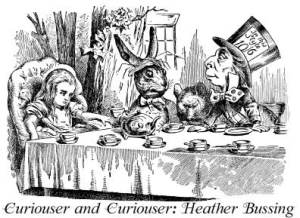