We’ve been saying it for over two years, and after watching the fourth day of the Third Test between England and Australian and seeing the use of the new Steadycam- and all the other technical advances the broadcasting of cricket matches have brought into the game- we’ll just repeat ourselves and become dreadful bores: If horse racing wants to become truly appreciated as a spectator sport while we hurtle towards 2014, it needs to make up many lengths as to how it is viewed- on-track, off-the-track, online and via every form of social media.

Three to four usual camera setups- and that might be one camera too many- and repeating some slo-mo shots of winning jockeys pumping the air with globs of dirt in their gobs, plus low-angle shots of jockeys weighing in after a race- zzzzz- has been going on for well over a decade as has the obligatory helicopter shot to show crowds and, well, it’s just not good enough. 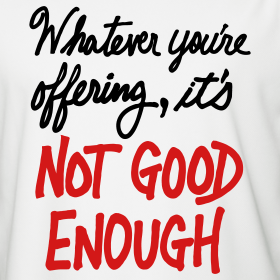 In fact, it’s damn embarrassing when one compares what racing clubs with their armies of production gurus produce with that now much-seen video of what was seen- and heard- through jockey Richard Hughes’ Helmetcam. 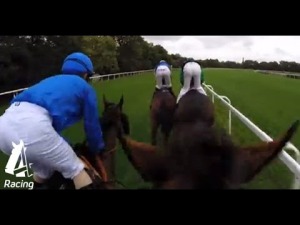 It’s fine bringing out apps for saps and new bets to have a wager on, but let’s get the very basics of PRESENTING the sport in place first.

This is especially important when wishing to expand that consumer base and attract more exciting, creative and big brand sponsors who might have never stepped onto a race course- or whose even fleeting interest in the sport died after watching the sameness of hardcore talking heads on racing programs speaking in forked tongues, and ‘live’ broadcasts of the sport where horses plod around a parade ring for twenty very odd minutes while inane chatter just numbs the brain into submission through chitter clutter. 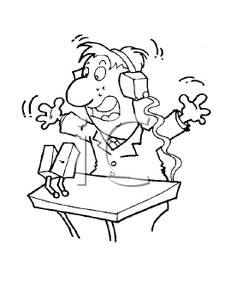 Let’s not even get into the style- or lack of it- of presenters as not everyone can be Francesca Cumani- but must so many racing personalities need to look like bank clerks, or people attending a wake? 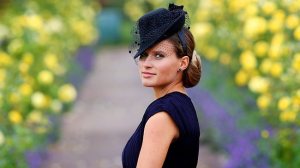 Crikey, it’s television, people- and television personalities- even in racing- should TRY and exude SOME star appeal. 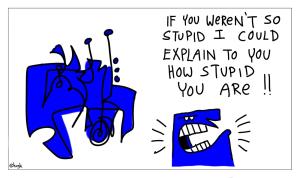 As for every piece of communication produced to promote racing, how much thought goes into upping the ante to attract a sponsor like Ferrari with its prancing horse logo and, well, marriage with horsepower? 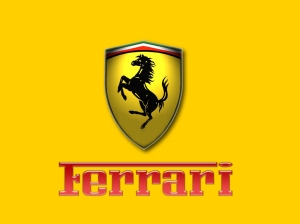 Sadly, “creativity” in racing means the usual racing media suspects communicating to a small captive market with the sport reduced to the racing pages of a newspaper and where, in some countries, lawn bowls and table tennis get more column inches.

If these people and those within racing clubs cannot see the forest for the trees, as in the music and movie- and television- industries, the changes in how racing will move forward must come through the online world.

This will be through consumer-generated content where the technique is not the idea and copyright and ownership of Intellectual Property Rights will be turned on their heads- great for racing fans, but a Napster-like pox to racing clubs.

The genie will be out- and causing havoc and confusion. 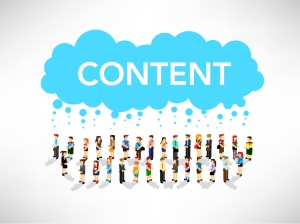 Watch, for example, a show like the DIY Catfish which MTV bought off its creators and see what we mean about consumer generated content and Indie producers, Rights issues and working partnerships.

But how many in racing clubs have the balls, the wherewithal and the vision to accept this very irreverent, rough and very real form of editing where everything is seen- warts and all? Not many, Bubba. 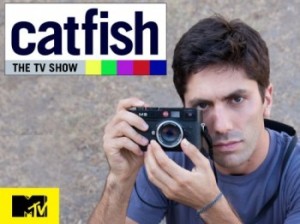 Then think of all the new ways of marketing and producing podcasts, ‘live’ streaming, different channels that can show other sides of a race day to those who drift off into la la land during those twenty minutes of plodding.

Think of exclusive webchats for fans where they can “meet” and find out more about their racing heroes and with everything else that has yet to be thought about. 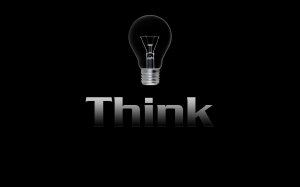 Horse racing commercials opening with the sounds of galloping, then seeing a lone horse in the early hours of the morning with a smoke machine working overtime or the sounds of The William Tell Overture heralding another racing talkfest, and everything else we have seen and heard a million times over are, like Disco, part of the Eighties. 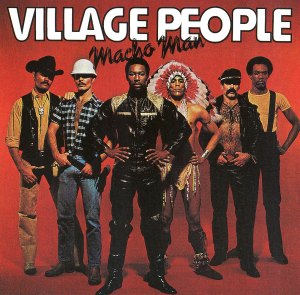 We’d hate to see such a vibrant sport stuck in the middle of nowhere like a Steeler’s Wheel song ‘cos that’s the way it’s always been and Okay Is Good Enough.

Bubba? Its not. It needs a real good kick up the arse and dose of reality bites.