Every brand, especially many watch brands, need a sport with what they can align themselves and which makes the subject of sports marketing both interesting- and, being ex-ad people and still marketers- at times, also confusing.

Take a sneaker brand like Nike. They Just Did It and Just Do It became a theme that resonated with their consumers. 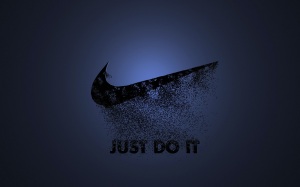 Just Do It said it all. It didn’t preach, but inspired- and has evolved and become a theme that has traveled brilliantly- and through the use of marquee value athletes in basketball and football, especially. 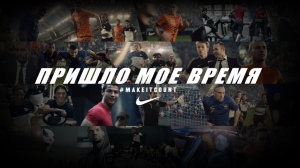 It’s like Adidas and David Beckham- or Becks and any of the brands he endorses. The man is a walking billboard. 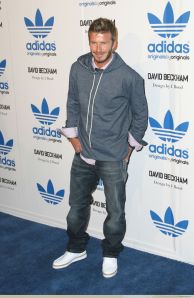 Jockeys and brands? Hmmm. Perhaps a handful- but it’s tough going except in Hong Kong where the top jockeys are treated like Rock stars. 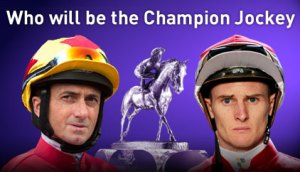 Most watch brands and sports don’t travel that well- and much has to do with a lack of credibility and synergy.

The link between the two often seems tenuous at best and with little impact on the end consumer while we remain uncertain how it translates into sales. 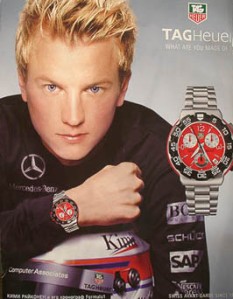 From a creative point of view, this partnership also, somehow, seems to, be restricted by Father Time and advertising cliches from the time of Don Draper and Mad Men- but without the sexiness and Cool Factor of that brilliant television series. 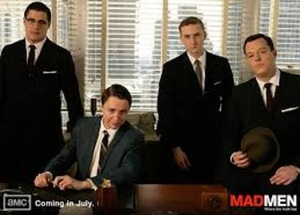 We were discussing this recently and, especially, Longines strong global association with horse racing.

The association is there, but how does the consumer react to it?

Or do they even know about it? Or care?

It’s like brands of alcohol or, in some countries, a brand of cigarette, aligning themselves with music and sponsoring Rock concerts or artist showcases and after-show parties.

Would fans really stop, think and take action if- and it’s a Big If- if Chivas Regal or Hennessy or Martell or even Absolut, which creates amazingly creative advertising, sponsor a concert by, for example, Black Eye Peas, Aerosmith or Norah Jones? Of course not.

Music fans couldn’t give a damn.

What do these brands get in return other than their logo on a few posters, ads and on tickets. And what more? The Big Guy from Head Office gets to meet the artists and have a very nice picture taken with them?

The promoter needing sponsorship money to fund a tour or the groupie inside the marketing director of a brand? 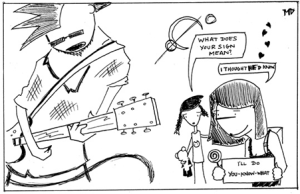 And if anyone still doesn’t think the music, advertising and racing industries are not eerily similar- and can learn from each other- they are intellectual midgets living with Alice and Peter Pan in Never Never Land and drinking too much Kool-Aid with the Mad Hatter. 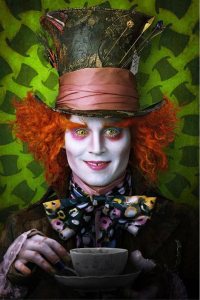 We come back to the marriage of Longines and horse racing and have wondered where its ROI- Return On Investment- lies.

Naming Rights and all the ways these are used?

Where does its brand ambassadors come into play?

Would having Simon Baker, for example, appear in an original campaign for Longines with racing as its theme and based on his character- a very smooth character and with style- in The Mentalist help this association?

We think, yes- depending on the popularity of the series in a country. 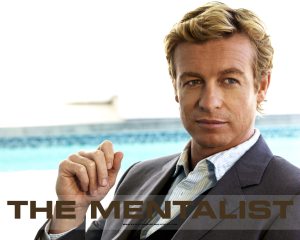 What about another of the brand’s ambassador’s- Actress Kate Winslet?

Apart from a few personal appearances at racecourses, how does she tie-in with racing?

Well, she has class- and style. 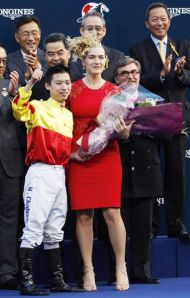 In Hong Kong, actor-singer Aaron Kwok is a horse owner and appears in a commercial for Longines.

Aaron Kwok can appear on the back of a stamp and it will sell with his legion of fans in Hong Kong who follow and bet on his horses as rabid, loyal fans tend to do. Plus, Aaron Kwok is all about style. 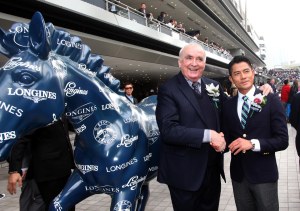 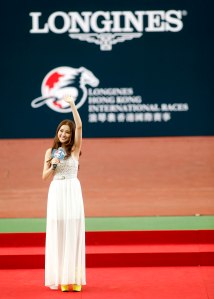 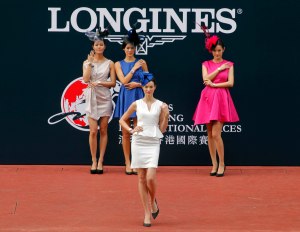 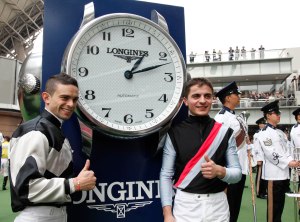 Brand awareness, brand recall, it was all there along with thousands of photo opportunities which proved that more successful the sponsored event- and the more stylish the event- the better for the image and aspiration value of the brand. 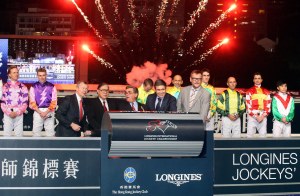 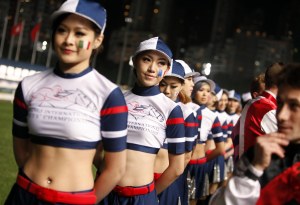 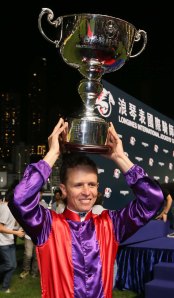 Of course, with overseas visitors seeing the marketing and advertising spend of Longines in the Hong Kong event, it’s only natural that they would want the brand sponsoring their big races and racing carnivals.

Nothing wrong with this- as long as those doing the wooing understand that it’s not as easy as some think.

It all has to do with words and terms like “value” and “value added”, “style”, “class” and “ongoing added value”, the latter being something many in marketing neglect.

To many, it’s all about first getting the sponsorship dollars and then filling in the blanks.

That’s naïveté to the nth degree. 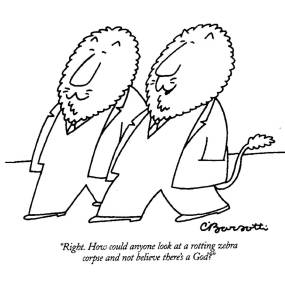 It’s a cart before the horse strategy which often results in a runaway cart with no long-term strategy that any astute brand manager can easily see through as it’s a deal that is one-way traffic.

Right now, Longines is in Group 1 company and has backed bona fide winners- the big race meetings at Longchamp, Ascot and Hong Kong.

The brand has a “lock” on horse racing and is associated with the stylish side of the sport. 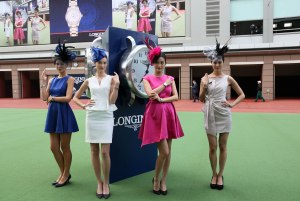 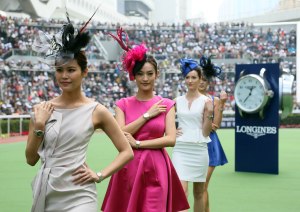 This is what the handful of knee-jerk reactive critics of Hong Kong racing from Australia refuse to understand: Ugly name-calling, petty jealousies, politics, cheap under-handed tactics, gossip and severe attacks of frustration only show a lack of style. 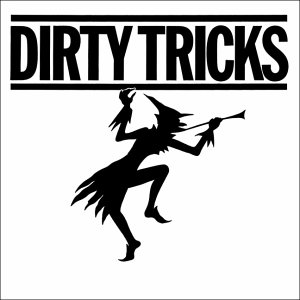 What these vociferous and parochial-minded few don’t understand is that with their name-calling and a very narrow view of the sport only watched from the sidelines, they are doing more harm than good to the image of racing in Australia. More harm than Bill Vlahos has done. 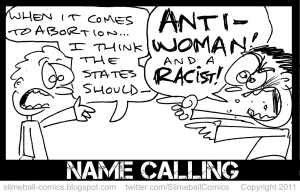 They come across as bogan rabble rousers and- what’s the word?- yobs. 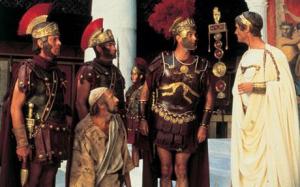 It’s robbing the great racing Down Under of class and style- two things money can’t buy- which is replaced with cry baby tirades.

And with no class or style and no signs of aspiration to consumers, the odds of a brand like Longines being involved in the sport Down Under diminishes.

If there are those who think otherwise, try and have a chat with Bruce Mann, the new CEO of TVN. 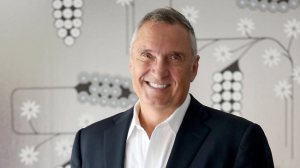 We did- and he gets it. One can say, the Mann gets it.

Just give him the time to get his feet wet and understand what is a complex landscape.

Instead of creating any larger rifts between racing in Hong Kong and Australia, this experienced broadcasting executive is trying to find ways where all sides benefit- and win. 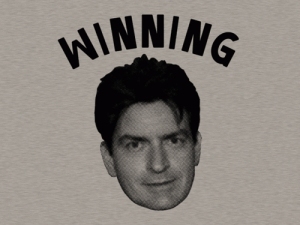 Time will tell if he succeeds, or is allowed to succeed, but he has our backing.

We also believe in the future of the sport, the use of social media to appeal to a new group of consumers, the ongoing role of Longines and how, together, we can bring real Francesca Cumani-type Group 1 style to racing- and, especially, the new generation of race-goer. 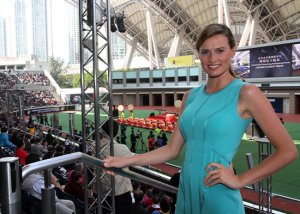