Apart from the 22,000 people on track and roaring before each race as if it were the start of the Melbourne Cup and a turnover of over a billion, what was interesting was, at one time, seeing Dougie Whyte at 300 to 1 in the Jockey Challenge after his ride in race three on hot pot in the John Size-trained Red Dancer.

The inexperienced Lui took his horse to the front, kept going at an even pace and with only stablemate Level Player there to pass him near the winning post. 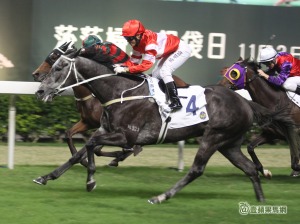 It was one of those distance races where only a few horses were involved, tactics were key, and where Cruzy had it figured out to the nth degree and with two local boys riding perfectly to instructions. 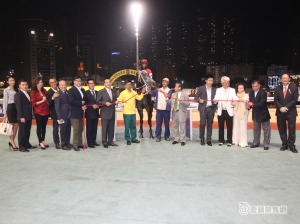 Few understand the enormous respect local jockeys have for Tony Cruz whose days in the saddle when a champion jockey are as legendary as when Bruce Li was Hong Kong’s cha cha king.

This was before Li played the token chop suey partner to the Green Hornet and got so pissed off with this bit of patronizing Hollywood crap that he came out with Fists Of Fury and changed the face of Hong Kong movies while rearranging a few faces in the process. And then they killed him. But that’s another story for another time.

There was something for everybody at Happy Valley last night- the last night of Oktoberfest and human beer barrels feasting on the wieners, some incredibly friendly visiting frauleins- while we got there in time to “collect” and also see Joao Moreira at his best.

If anyone were churlish enough to have any doubts about the talents of Moreira, it was all there to see with his great ride on Tony Millard’s Golden Harvest.

That finish with Tye Angland giving his all on Sichuan Charm saw the magic of Moreira rise to the occasion with an extremely well-judged ride from a jockey with a remarkable track record in perfect harmony with his mount. 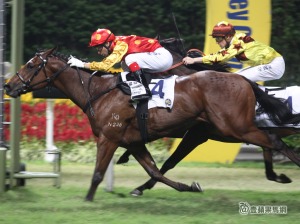 If Joao Moreira is the new kid in town and the hot new flavor of the day, Zac Purton rode another double with a coolness that would destroy Dr Freeze. 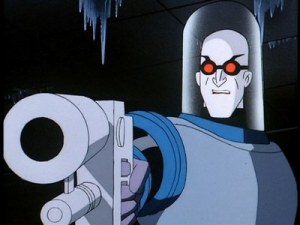 The Zac Attack makes winning look so easy, those new to racing might just think he’s on horses with some extra turbo jets in them.

This is why I wish the coverage of racing would follow cricket and tennis and football- any other sport- and have new technology other than helmet-cam- to emphasize and showcase winning- and losing- rides along with unlucky runs in a race, something evident to many with the run of First Sight Love in race 6.

As for Purton, what’s interesting is how quickly he decides where he’s going to be in the running, sums up where his main dangers in a race might be and then makes his move.

For example, in race 4, Karis Teetan knew there was something wrong with favorite True Courage- it bled- and never looked comfortable being pushed along the rails.

Purton took Kim Derby out, came down the middle of the track and won easily- or made it look easy- with no over-the-top theatrics after going past the winning post or even when in the winner’s circle with the connections of the horse.

With Olivier Doleuze riding in superb style, Dougie Whyte never to be counted out, Tye Angland and Keith Yeung giving as good as it gets, the magic of Moreira and those lethal Zac Attacks, Hong Kong racing has a ready-made reality television plot going- great characters, an international cast, background plots, and more twists and turns than an episode of Mad Men.

It now just needs the right showcase to make sure that unlike Vegas what happens on the track doesn’t stay on the track and be forgotten the next day.

The consumer/the punter should be able to have a “role”- and where inter-active television comes into play along with marketing the sport in a different way to those at home- and those who wish to revisit a day like last night at the races.

Apps and race simulators are fine and fun. But they’re not Jim Dandy, not Jim Dandy, and The Big Picture is still to be created due, perhaps, to those who think creativity has boundaries. It doesn’t.

Then again, there are those who wouldn’t recognize creativity or originality as it’s never been done before.