THE GREAT, THE LATE AND GOING TO THE DOGS

At Caulfield last week we heard very mixed reviews of the programming decision by the Melbourne and Moonee Valley Race Clubs to program their feature race as the last race on the program on their feature carnival race days. 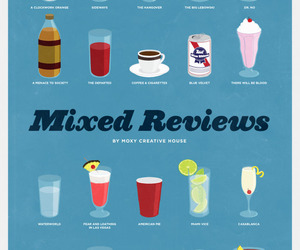 From what we were hearing, from a Race Club and industry perspective, it is all about turnover and keeping punters on course till race Nine or Ten.

Sorry, but this isn’t a Happy Wednesday Night at Happy Valley with its venues and a very different group of racegoers. Hanging about at any racing club in Oz until 10pm can be one big yawn- especially if losing,

Still, the thinking is put the best race on last and punters will open their purse strings and literally punt till they drop- IF they still have enough moola with which TO punt.

Apparently, the wagering figures support this view. And, after all, Australian racing needs every dollar it can squeeze out of punters to keep the show going.

What seems to have been put to one side though is the influence exercised by free-to-air broadcaster in the Seven Network. 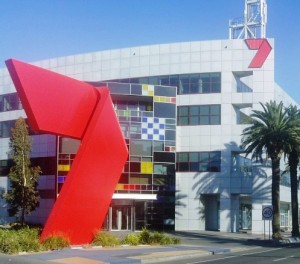 Staging the feature race as the last race and extending the time to 5.45pm fits in snugly with Seven programming as the lead in to the Seven nightly news at 7pm.

And lets not kid ourselves, horse racing is hardly the sport that commands billion dollar Rights fees like the AFL and NRL. 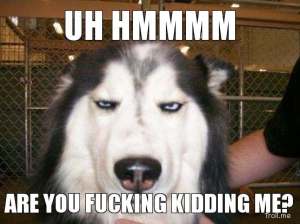 So, in the cold light of day, the Seven Network has both the Melbourne and Moonee Valley Racing Clubs by the proverbial “knackers”.

It’s a different ball game with the VRC and the Melbourne Cup carnival.

The Melbourne Cup carnival is one racing event which rates and the VRC does not have to be the Seven Network dancing partner. 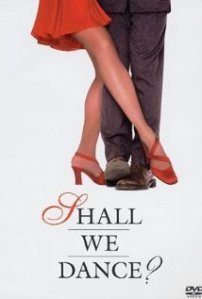 But there are many who hold a different view.

Some trainers and owners we spoke with were scathing in their criticism.

It revolved around horse welfare – having the best horses race on a track that had nine races run on it previously, and nine the previous weekend compromised the chances of some horses and escalated the risk of injury.

There is also the risk of a bottomless track if Melbourne’s fickle weather intervened.

And what if the track was deemed unsafe for the last few races? Where would that leave the Cox Plate?

It certainly would test the resolve of the Moonee Valley Race Club with their back to back Cox Plate two day event next weekend.

There is also the length of the race day- making it a six hour day at least from getting there to getting out of the place. Whew!

It certainly put a very different perspective on the “dishlickers”, who in recent years have been steadily eroding horse racing market share in the Australian pari-mutuel wagering market.

The “dishlickers” have largely escaped scrutiny in the area of race fixing and drugs and on wider integrity issues while the blow torch has been applied to the horse racing and harness codes.

Wagering on Greyhound racing has gone through the roof in recent times and has carved a significant market share at the expense of thoroughbred racing in particular.

According to Tabcorp sources, their research suggests that Greyhound racing has successfully captured an important wagering time slot both in the evening and night time, very much in keeping with wagering trends, which clearly shows that late morning and afternoons are declining as the peak wagering time zones.

And with night and twilight racing struggling to gain acceptance and the tick off from trainers, jockeys and staff, thoroughbred racing is increasingly caught in a time warp. 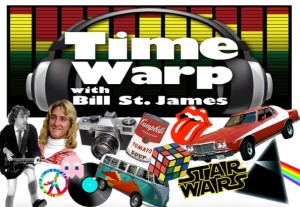 But, if the 7.30 Report gets the traction that that it almost certainly will across the media and the wagering community, it will shake confidence in the “dishlickers”.

We also wait for another grenade to go off when the link between the sale of greyhounds from Oz to the graveyard of these animals to the thieves running the notorious Macau Canidrome is revealed along with those whose pockets are being lined with illegal lucre.

And here, it could go to heights never scaled before with some surprising names in Oz popping up.

It was a long day at Caulfield on Saturday with a 10 race card which started at 12.15 and finished at 5.45. A ten race program, and a pretty good one at that.

When was the last time Sydney hosted a ten race program?

But it wasn’t the ten races that drew the post-race headlines. Rather the rides- and there were some pearlers.

Damien Oliver was at his very best on the lightly raced Lion of Belfort, a horse going places fast, bringing him, home with a superbly timed run and with plenty in hand to blow away his rivals.

He produced an encore performance with the talented but injury-prone sprinter Unpretentious, who may yet get a chance to fulfil his early promise and potential. 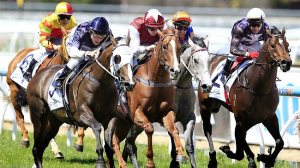 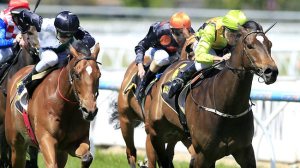 Oliver is riding like a man possessed since he came back from his suspension.

Clearly he is the best in the Melbourne riding ranks. And yes it must rankle the racing officials and administrators who are still baying like hyenas for his skin, and find it oh so difficult to come to terms with the reality that Damien has done the time for his crime. 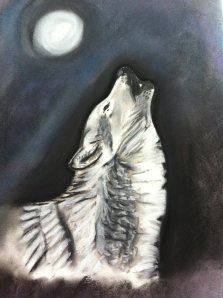 It says a lot about Damien’s resilience and mental strength and determination that he has overcome a swag of setbacks which would have been career-ending for many other sportsmen and women, and returned to the top of his profession.

Kerrin McEvoy, many would say, has been gifted his place in the top echelon of jockeys courtesy of the Darley connection. He is one of Sheikh Mo’s favourites. But it’s one thing to be Darley stable rider and another to keep riding the winners that keeps Sheikh Mo comfortable with both his choice and needing to justify his affection and loyalty to Kerrin. 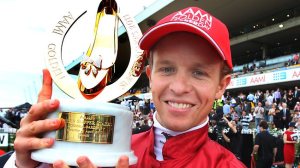 Racing is a very unforgiving game. Just ask our good mate Frankie Dettori, who was replaced earlier this year as the rider of choice by Godolphin, the northern hemisphere arm of Darley.

Kerrin McEvoy was superb on Saturday. His ride on Long John to win the Caulfield Guineas was a ten out of ten ride.

He rode Aerobatics with supreme judgment earlier in the day to make it a double for Darley and just missed on a treble for the stable on Bello.

But it was his rides on two European horses – Simenon and Treviers, neither a winner which demonstrated his riding skills.

Kerrin is particularly in sync with European horses. They run for him and understands the way they are trained and can adapt to their needs superbly.

We have kept the best for last: Hugh Bowman is a gun. Hughie’s ride on Sea Moon was one of the most polished displays we’ve seen for many a long day. It showcased all his considerable skills and talent. It had balance, poise, controlled aggression, superb tactical judgment and patience.

From a wide barrier, Hughie slid Sea Moon across the field to take up a position by the time they went out of the straight the first time, which can be a tactical nightmare and graveyard for many horses and jockeys caught out on a limb.

From there, he rode the perfect race on the high quality $3 million import.

Sea Moon races and behaves like he is still learning about Australian racing and, in particular, the tempo at which races are run down under.

He can throw his head on the side and prove a bit of a handful as he did the previous week when Brett Prebble’s trade mark and often aggressive style of racing cost him the race in the stewards room.

Not so last Saturday with Bowman the pilot.

Coming into the straight and watching the head on, Sea Moon looked like he wanted to encore the previous week. He looked nearly gone in the early part of the straight, but Bowman typically didn’t panic. He waited, got into Sea Moon’s head and kept him guessing.

Tellingly, Bowman left something in reserve and rode with controlled aggression rather than the over the top aggressive whip style of Prebble.

He balanced Sea Moon and timed the use of his own upper body vigour and strength to use on Sea Moon to perfection.

Bowman did the same last week on stable mate Seville to win the Metropolitan. It is the reason Lloyd Williams uses him as his go to man.

It’s just a pity Lloyd doesn’t use Bowman as his first choice. He too has a great affinity with the imports and understands their quirks and the way they are trained.