GAI WATERHOUSE AND TEA WITH THE MAD HATTER 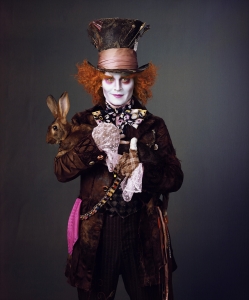 That’s our pat answer when we hear the Lady GaiGai knockers start up about what they refer to as her hissy fits, her supposedly prima donna antics and threats to take her ball and go home. 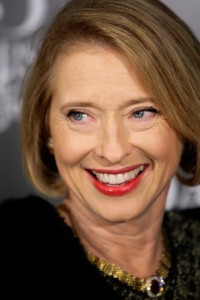 Sure, on the surface and depending what you read and how you read it, Gai Waterhouse might come across as a spoilt child mixed with Joan Crawford looking for some hangers. 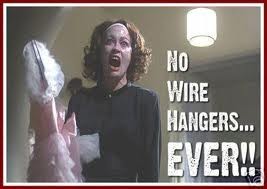 Frankly, Gai Waterhouse is great for the sport in Oz as, without her, where is the personality- the eccentricity bordering on outright madness and a brand known throughout the world?

And what would racing in NSW be without Lady GaiGai huffing and puffing? It would be the Cirque De Waller and wonderful dancing horses in a one horse race. 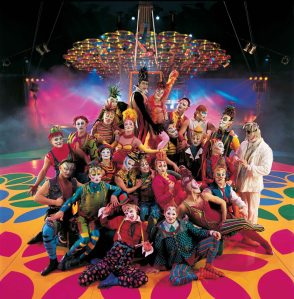 Here’s the thing and here’s the zing: Gai Waterhouse might be a bloody mad hatter who’s had too much Kool Aid in Wonderland, but she’s a passionate racing person who has succeeded in a male-dominated world- on her own terms- and has never stopped evolving her brand. 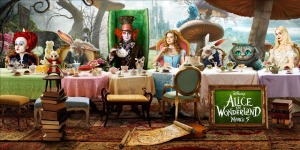 Yes, she is a very hardcore racing woman, but not only is she a marketer’s dream, she is a damn good marketing person of her own- creative, strategic, theatrical and with a long-term plan which we can only guess about.

Trying to get Gai TV up and running, the new Living The Dream concept- a clever term which romantisizes what, to many, would be a simple owners syndicate- and her ongoing battle royale with Chief Steward Ray Murrihy,  should all be applauded.

It’s all about pushing the envelope and bringing some showbiz into what can quickly become a very boring sport supported by small-time racing tragics which means tiny turnovers for racing clubs. 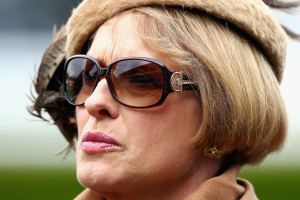 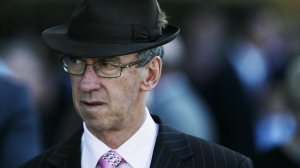 As for The Clash Of The Titans, for  how many years have jockeys, especially, whinged about Ray Murrihy being a law unto his own and acting like a headmaster with power gone crazy? 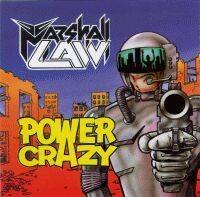 By digging her heels in and not wishing to roll over and yell out, “Uncle”, Gai Waterhouse is taking on the Chief Steward, playing with him as a cat plays with a cockroach and, in the process, fighting other people’s battles. 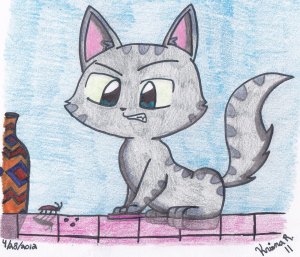 Only the tough as old Irish boots Kieron Fallon has had the massive balls to call Murrihy’s bluff along with wondering out aloud his knowledge as a racing man. 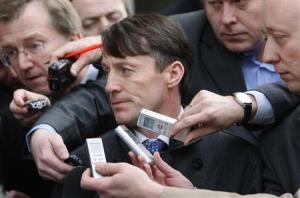 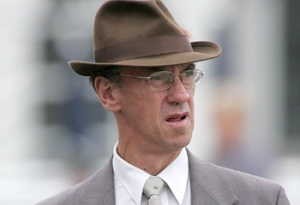 That Fallon/Murrihy episode should go into the annals of horse racing while how Lady GaiGai eventually wins this battle- and she will- in ways that are not that obvious for the time being- won’t be pretty.

Her clashes with Murrihy, with Singo, her marriage to Robbie and all the talk behind it is everything that comes with the territory- and like a boy scout, she’s always prepared. 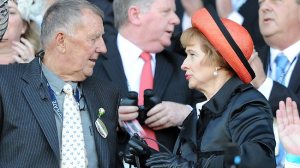 All this has made her tough, made her enemies at home, many being fellow trainers who will only attack her when they think she doesn’t know- she usually does and always doesn’t care- and is Australian royalty wherever she travels as nothing speaks louder than success. And Gai Waterhouse is ultra-successful. 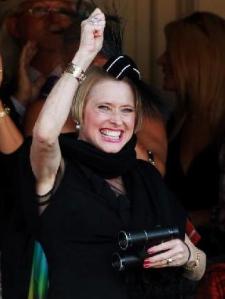 The bottom line is that Gai Waterhouse is not going anywhere anytime soon- except perhaps to give a speech when she wins the Melbourne Cup.

Lady GaiGai has a master plan which, we think, involves her extremely smart and attractive daughter Kate and, instead of reining things in, includes looking at the new generation of owners- and those with millions to spend on good equine talent are not in Australia- while knowing just how much these newbies to racing will pay to “Live The Dream”. 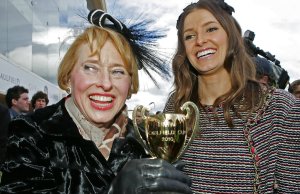 In many ways, Gai is the Oprah of horse racing with her own versions of the television host’s HARPO Productions and OWN television network and business management company. 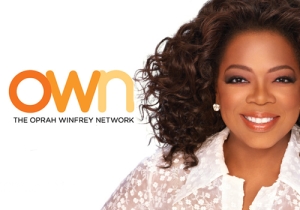 An IPO, one day for HOW- House Of Waterhouse? Sure. 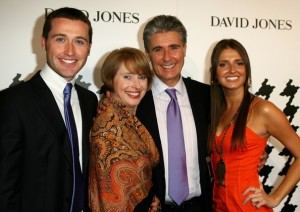