A tweet of ours favorited today was one which said one of the biggest poxes to horse racing are the ankle biters- the petty, jealous, political knobs and legends in their own lunch time who believe racing can’t survive without them. 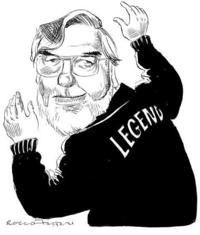 Hong Kong has one of these nicknamed “Steptoe” who runs around being furtive while looking like Basil Fawlty on speed gathering gossip, spreading gossip and suffering from acute penis and twitter envy. 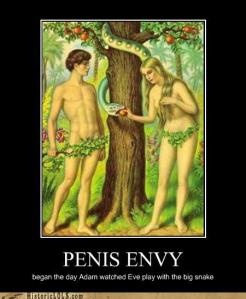 As someone far smarter than us always reminds us, Jealousy is something that must be earned. 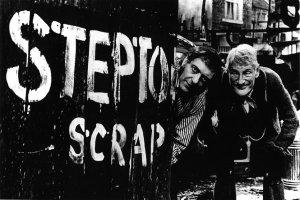 There are “Steptoes” everywhere. There might even be a global Steptoes Club much like The Groucho Club in UK where these intellectual midgets gather and have monthly bitch sessions.

Then again, we doubt they could stand being in the same room together. Their egos won’t allow it. 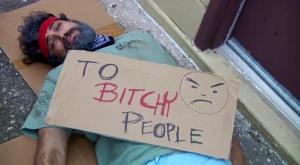 Like cockroaches, these muckrakers can be easily quashed and hurled “back home” like a boomerang that won’t ever dare come back, but there are far more deadly irritants one needs to side-step like horse shit. 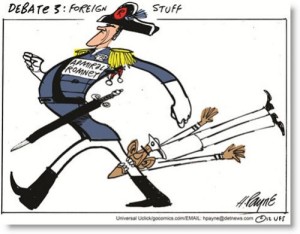 * Those tedious Cup presentation ceremonies that take place on a makeshift stage which no one watches and a format that hasn’t changed in four decades: Someone unknown to everyone gives a big Cup to the winning owner.

Smaller cups are given to the winning jockey and trainer and then the jockey hands over a bouquet of flowers to the ladies standing onstage. Cameraman click away while everyone poses. And then it’s over. 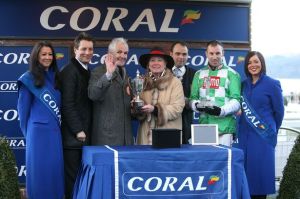 Why not tart things up? If the woman presenting the cup is attractive, have the jockey grab a ‘feel’ and stick his tongue down her throat while the Chippendale Dancers and Crazy Horse Troupe gyrate in the background. 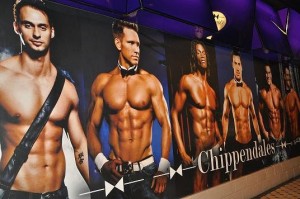 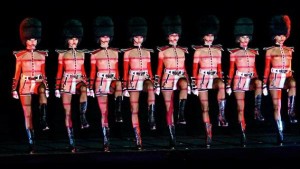 After the presentation ceremony have them form a conga line and lead punters into the paddock where even the horses prance about. The races can always be an hour late. 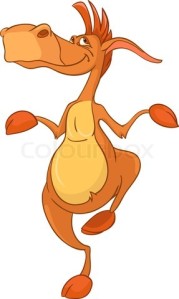 * Those who ask for tips and reply, “Sure win?” before telling you about all why they think every other horse in the race can beat your tip, all of which results in unnecessary confusion and brain freeze as to what, originally, was a very simple bet. 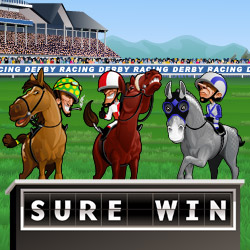 * Being told by someone of a “sure win” given by the good friend of the wife of an owner’s good friend and which is named something about gold. 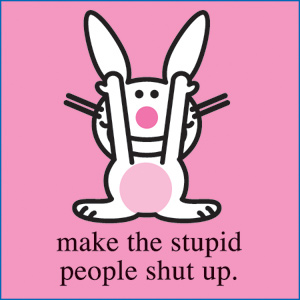 * Those bores that always win- but always through bets placed on the phone or through a friend which means not being able to show any winning tickets. 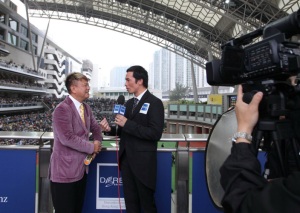 * Looking at some very tacky looking jockey silks and getting so distracted that you start wondering if one person is responsible for “designing” these and, if so, how much money they must have made by now.

While all this has gone through your head like a buzz saw, the race has been run and your pick has won- the one with the jockey wearing the tacky silks. The horse looked brilliant. 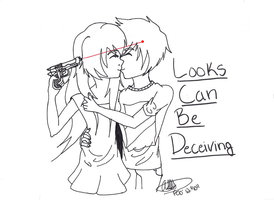 * Those people who use words like BANG and SMASHED IT and WON A MILLION- but still can’t pay for a round of drinks. 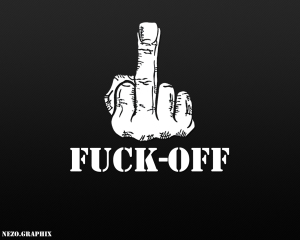 * Watching the finish of a race and having a group of women next to you jump up and down and squeal, “Number THREE won!” while a nearby know-it-all says, “It was EIGHT- and I got it!”

You walk away to watch the replay in silence and hear that the winner was number six. 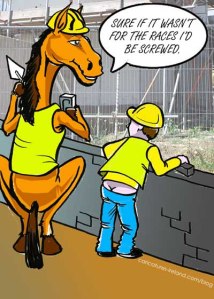 Meanwhile, the squealing has stopped and Mr Know-It-All quietly turns his “winning ticket” into confetti. 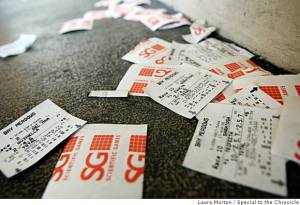 * Tipsters who make a song and dance and skywrite the fact and send off pigeons painted red that one of their Best Bets has won and paid a whopping $1.35. It’s been six weeks since they tipped one winner. 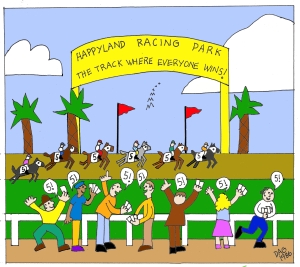 * Having “Congratulations” by Cliff Richard played at any racetrack anywhere for any reason.

The only thing worse, would be having Sir Cliff actually on-course and being paid to sing this Eurovision Yawn Festival winner. 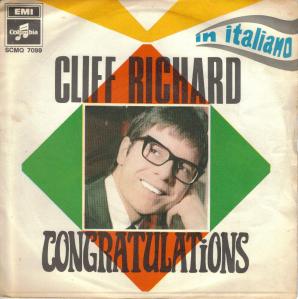 * Dress codes at the races and being stopped by security who look like they’re from the Stone Age and point at your very expensive trainers as if you’ve stepped on horse shit. No words, just pointing and shaking their head from side to side.

1 Response to 10 THINGS WE CANNOT STAND ABOUT HORSE RACING