Everyone and their dog wants a piece of the action- but the question is whether there is any bona fide action and if there’s any meat on the bone. 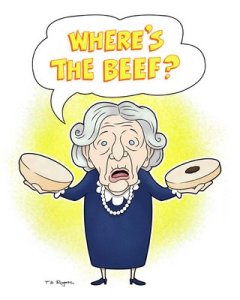 For years- make that decades- we have heard of individuals and companies “bringing horse racing to China”, but never has there such a chorus of different voices from around the world howling at the mid-Autumn moon and singing the same old song- but with renewed whim, vigor and unprecedented hype that is wolfed down by a racing media desperate for a China story.

However, it’s an old story- a very old story- in new clothing and quite a bit like the boy who cried wolf. 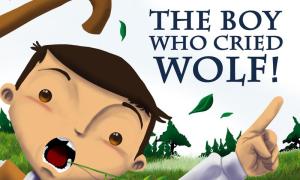 Around twenty years ago, there were ambitious plans originating from YP Cheng, a Macau-based businessman with “China connections” who put together a team of horse owners, breeders from Australia and New Zealand and a few jockeys to start up racing in China- and with a presence in Australia through Domeland.

Again, those involved saw dollar signs in this- selling horses to China, selling racing gear, wagering and the selling of a dream where god nor the devil were in the details. 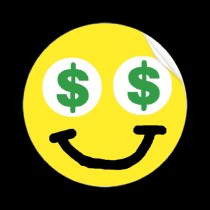 What happened? A few race meetings in Wuhai where jockeys from Oz and a few other ports of call were flown in, “punters” won refrigerators and pots and pans, hype went into overdrive before it just fizzled out. 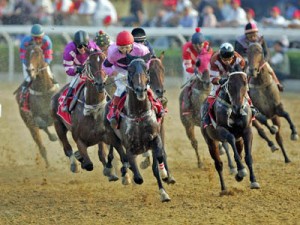 Racing in China happened in Shanghai before the Cultural Revolution and is happening right now in a city called Hong Kong, which, if people, wake up and think about it, is part of China and just across the border from the Motherland. 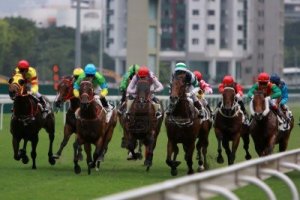 In fact, racing in Hong Kong, China, is the most international and the very best in the world and, it is ONLY from Hong Kong, China, where, racing in the Mainland can become a reality- and not in some half-arsed la la manner reminiscent of a Monty Python movie like The Life Of Brian. 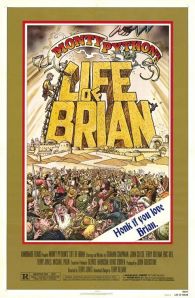 This new “trend” of “outside forces” yapping about “bringing horse racing to China” and staging exhibition races with all the quality of a school fair and describing it as “a major step forward” like the naïveté spewed forth this weekend by Chauncey Morris, the American CEO of Aushorse to RSN’s Shane Anderson in Oz reminds some of us of a con perpetuated by a few in the music industry.

This was where Head Offices were conned to buying into the dream of China being “potentially the world’s largest music market”- potentially being the operative word.

This myth/con was created by a few music executives in Hong Kong so that the Big Cheeses in the UK, France and New York would invest in setting up offices in China and then, without knowing, invest far more to setup dummy companies on the Mainland where the monies were used for everything except anything to do with music. 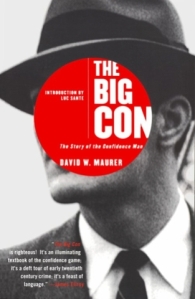 China was simply the centre for piracy and where copyright laws have always been ignored.

All those meetings to have artists like Robbie Williams perform in China? All bollocks.

Who cared about Robbie Williams when China had and has its own artists like Faye Wong with far greater fan bases? 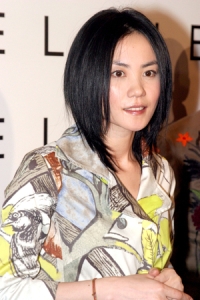 The tail was wagging the dog and which is what’s happening today with all those who think they’re making “progress” in bringing horse racing to China and believe they understand one of the most complex markets in the world who march- a very Long March- to the beat of their own drummer. 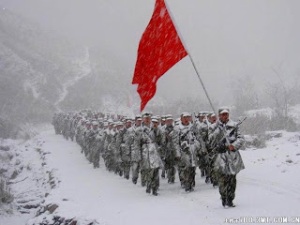 When it comes to racing in China and one of the venues found was a cornfield in Tianjin, it reminds us of being shown paddy fields in Nuwara Elia and Colombo where there once was bona fide horse racing when Sri Lanka was Ceylon, still a British colony, and home to Aussie Jockeys like Ted “The Railway Man” Fordyce. 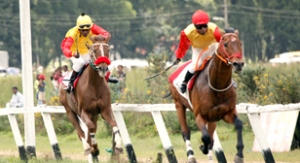 Over the weekend, the uniquely-named China Horse Club held its first exhibition race meeting in Hohhot, Inner Mongolia, basically a picnic for expats and freeloaders where mediocre animals on their last legs and sold to locals by partner Coolmore competed for prize money donated by sponsors like Longines.

Betting? There was none. The locals in this remote area of China came to see the freaks. 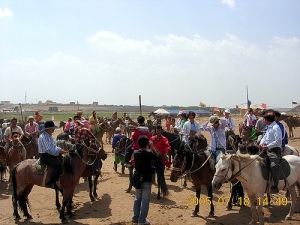 Did this event help the Longines brand?

How could it despite the presence of its racing ambassador in Chinese actor- singer and racing fan and Hong Kong horse owner Aaron Kwok.

Pay him enough and Aaron Kwok will show up for the opening of an envelope.

Sure, Malaysian billionaire and architect Teo Ah Khing, head of the TAK Group that is behind the China Horse Club concept, knows how to design and build a racecourse, something he achieved with that white elephant in Meydan.

Racing, however, is not just bells and whistles and a dog and pony show.
It requires real racing people who understand how Mainland China works and how to market the sport to the country’s big punters.

Despite the positive but wayward tweets from Singapore-based jockey Danny Beasley, one of three jockeys from the Lion City who rode at the picnic, and despite the constant servings of waffle served up by Eden Harrington, General Manager of the China Horse Club- The Garden of Eden?- this was not a “historical” event despite the use of this word like a chapatti mantra on Repeat. 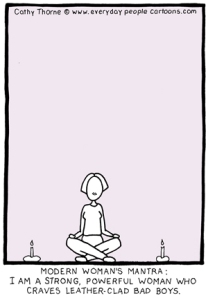 Instead of historical, this effort and hype have bordered on the hysterical to those who do business with China every day, who have traveled extensively throughout the country and know the red tape and the need to jump through countless hoops for many years before anything can happen without the strict approval of the Chinese Government.

Hohot? Time for a cold shower, fellas, and a wake up call for all parties involved with the China Horse Club, the Garden of Eden and “bringing racing to China.” 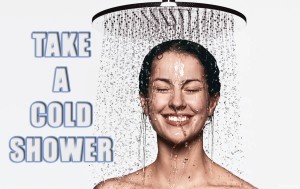 2 Responses to THE CHINA RACING SYNDROME