Today in Australia, three race meetings were “indefinitely delayed” for a variety of reasons, one being having no vet on course at Ipswich and, at Hawkesbury, a spooked horse jumping a fence, running off and getting lost in the bushes in the process.

Sure, it’s “only” a Thursday race meeting, but must there be this Mickey Mouse approach to the sport?

Oh, and at Port Augusta, the gates didn’t open at the same time- for the second time in one day- but the race was still run to the bewilderment of the race caller- and then named a non-race. And then, the entire race meeting was abandoned.

Saying, but it’s only Port Augusta is not the point. It’s to do with a lack of professionalism and gawdawful hires.

When these problemos- one after the other- were mentioned in the Twitterverse, one indignant Aussie racing supporter, asked if this never happens in Hong Kong- horses getting away from handlers- where, apparently, Class 5 horses race “week after week” at Happy Valley.

Of course, horses get away- they’re horses- but they don’t jump fences, cross the road and head off towards McDonald’s in search of a Big Mac and a sit in with Ronald McDonald.

Australia has many great race meetings, but by racing every day, there is also a great deal of crap going on which makes all the good stuff look goofy- globally. 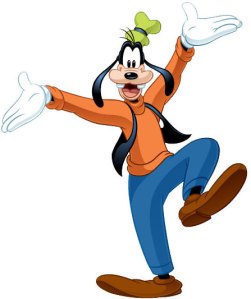 It’s over-supply and supported by racing tragics with small bets placed and the barebones of what is called turnover. Totes being “smashed”? Give us a fucking break. With what? A $500 bet?

How do bookmakers survive? Well, are they REALLY surviving? We know one that is bleeding so fast and hard even Meredith Grey can’t fix it and with punters owed money- not even big money.

Think why Tom Waterhouse sold his bookmaking business to William Hill, as an astute a move as Richard Li in Hong Kong adding some bells and whistles in the Nineties to that wok in the sky called STARTV and selling those pots and pans to Rupert Murdoch on the dream that this would give the old fox a free pass into China. 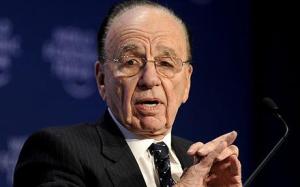 Of course, it didn’t. It was a brilliant business move which made Richard Li look like a wunderkind before he was discovered to not be that smart and became Hong Kong’s poster boy for bullshit when he formed PCCW and shares in the company left many bankrupt.

We’re not saying Tom Waterhouse “did” a Richard Li, but the reasons for this sale is food for thought. Tom and his family are no fools, we have much time for Rob and Gai, and they can read the lay of the land like few others. They can see- and even create- the future and understand the ups and downs of the racing business- and it is a business- and where and when to make the right moves. Check, mate! 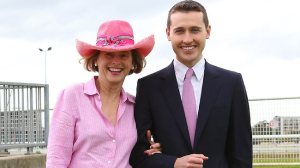 The really big problem with racing in Australia is that it has become so habit-forming that racing administrators- and many of the hires from the same old well- are mind boggling- feel they don’t need to try. It’s about saving money at all costs, shoveling the same old shit towards the punters way and knowing they’ll eat it up.

Why rock the boat when most punters seem happy to sail aboard the Ship Of Fools?

Why question stables about dodgy rides when there are jockeys to blame for those?

But aren’t jockeys riding to instructions?

Say this or reveal too much at a Stewards Enquiry and the jockey can be out of a regular gig. So, they cop the fines and suspensions, apologize,and with fawning racing writers in the pockets of racing administrators saying nothing, the bad stuff is all swept under the carpet, they paint a picture of an industry glowing with health, flowers and the fairies and with racing life going on swimmingly. 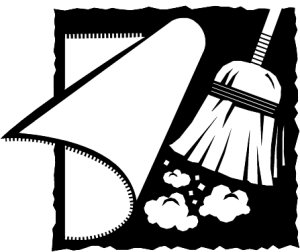 But is it and, if so, for how long? Let’s not kid ourselves, racing in Australia, especially, in NSW, is in dire straits- and we don’t mean the band though we hear nothing about money and any chicks to feed.

Racing in the State today comes down to two stables- that of Chris Waller and Gai Waterhouse. Nothing wrong with that as they have the owners with the horsepower.

The question, however, is how long this duopoly can continue and where and how has it has been allowed to reach this dictatorial stage through no fault of their own?

There are the superstars and not even co-stars, but discardable extras- trainers with a handful of owners barely making ends meet and, unless a Hugh, Nash, Kieron or Tommy, a glut of jockeys lucky to get two rides a month. 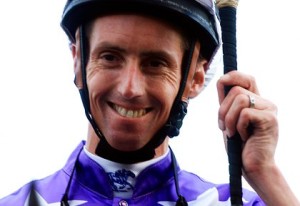 And here’s an ominous warning being felt in WA: Many in Malaysia are watching what’s going on in Oz and have their own dodgy agendas about making their presence felt.

A Malaysian virus affecting Australian racing will stink worse than a durian and the incidents surrounding disqualified Perth trainer Shane Edwards, now in the bosom of the insular Malaysian Racing Club. 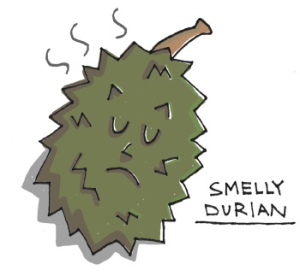 Again, problems like this comes back to over-supply for minuscule demand and the low turnover even on weekends. It’s where those from Malaysia can take advantage.

Punters are people, too, and even in race-hardened Australia, there is simply not enough money to support racing for the masses every day of the week.

Racing has become more of an elitist sport than ever before.

It’s a sport run, contained and controlled, in the main, by megalomaniacs with scant regard for anyone else. They have their golden goose and they will squeeze it dry for another egg.

Racing in Hong Kong might not be perfect- BUT, it is the standard bearer for the world to see and where every race meeting is run and managed in a professional manner. And if the government were to grant the HKJC the opportunity to hold more race meetings, this professionalism will continue.

It’s about perception, professionalism and packaging and “little things” like ensuring that vets show up on time, barriers work and horses don’t go MIA.

It’s also about pushing that creative envelope, having the best racing CEO in the world who understands that Okay is not good enough and the importance of understanding the wants and needs of all the different consumer groups- which is why, last season saw a record turnover of $63 BILLION.

It’s about remembering the past and working on a business where the future is Now.

Anyone who doesn’t understand this, should join the Mickey Mouse Club and sing Mickey’s Theme Song with the other Mouseketeers.