THE WATCH THIS SPACE ISSUE 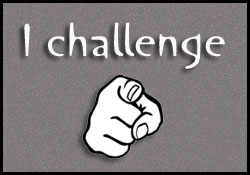 In Australia to finalize the consummation of the takeover of Tom Waterhouse’s bookmaking business, UK and global betting giant William Hill’s Chief Executive Ralph Topping, below, used some well chosen words to challenge both the business model and performance of Australia’s wagering duopoly – Tabcorp and Tattersalls.

In a wide ranging interview in The Weekend Australian last week, Topping issued an ominous challenge to Tabcorp in particular. “Believe me, if I could get my hands on that business (Tabcorp) I would shake it up and it would not be underperforming the way it is”, he told the newspaper’s Andrew White. 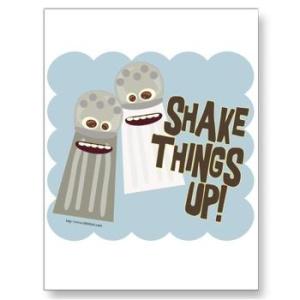 It’s something we have ourselves identified as one of the major barriers to the growth and prosperity of the Australian racing industry.

The traditional pari-mutuel wagering operators and the wagering landscape that they have created in Australian is tired, outdated, bureaucratic, stagnant and downright boring. It has failed miserably to keep pace with technology and the demands of an increasingly savvy and price and product sensitive market and customers.

The writing has been on the wall for Tabcorp and Tattersalls and their partners – the various State racing governing bodies and State Governments- for a long time. The various wagering licences themselves tell the story.

Nowhere in the licenses are there mandatories to provide customers with the very best technology and product offerings which can grow wagering, attract new customers and benefit the racing industry’s revenue streams.

No that is almost the exclusive domain of the competition – the corporate bookmakers whose spectacular growth and business models are themselves a blueprint for commercial success in the twenty first century.

It’s almost a concession that when it comes to delivering the best that technology and products can offer, the pari-mutuel partners just cannot match their competitors.

A shining example is the plethora of exciting product offerings that the corporate bookmakers offer their customers – products that gen C, X, Y, and Z can relate to.

Of course there are always convenient excuses. Did we hear the “L” word offered up? That’s right it’s called legislative restrictions. But what if anything apart from the closed door lobbying and very soft public posturing have these monoliths done to extract some real change from state and Federal Governments? Two-tenths of sweet fanny adams. Hell,in NSW, they even gifted Tabcorp with perpetual rights to the Trackside product in return for funding to build Randwick’s Theatre of the fucking Absurd. 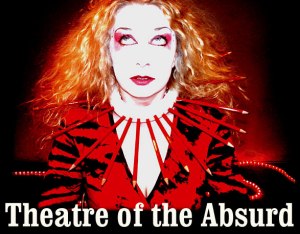 (Source: Theatre Of The Absurd)

And that is not the only example of the stultified, bureaucratic thinking that emanates from the management of Tabcorp. 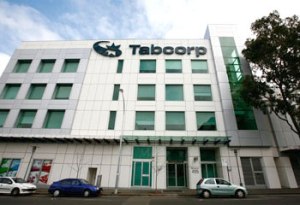 Their jackpots and Big Six product are reflective of the conservatism that has held the organization back.

Big 6 pools should carry Saturday minimums of at least $100k and during the spring and Autumn carnivals $250k.

They would tip the pools over the $1 million mark and even more and give punters, big and small alike, a product offering and big enough lure to generate some ”real” pools and excitement.

Ultimately, Tabcorp and Tattersalls may get an offer they can’t refuse from one or more or a consortium of the powerful global giants of bookmaking for their wagering business.

They are both publicly owned and listed companies and with both experiencing low levels of wagering growth, a tap on the shoulder from their rivals is certainly not out of the question.

Realistically it could only be a matter of time. And with their conservative strategies and outlooks, it is difficult to visualize any changes to the status quo in the short term.

Again Ralph Topping’s observations may just be ominous and prophetic. “When you get new entrants into a marketplace then it should stimulate the monopoly organization. I don’t think you have seen that with Tab yet. Watch this space, but at the moment I think consumers get a great deal from what is happening in the marketplace, which everyone should want. And when you have got an 80 year old company coming into the market and treating it seriously, you should welcome that”. 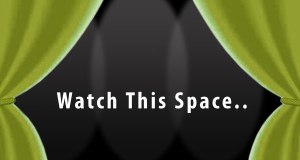 BREEDERS CUP CASH SPLURGE – IS THERE A LIMIT TO WASTE IN NSW? 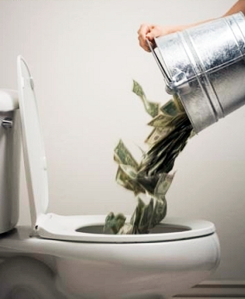 Apparently not, if the well placed leaks to Racing NSW media cheerleaders are taken at face value. A $6 million International Cup, coincidentally matching Melbourne Cup prize money as the centrepiece of a dual Saturday 12 Group One race extravaganza at Randwick from April 2014 to revamp the already unsuccessfully revamped Sydney Autumn racing carnival. 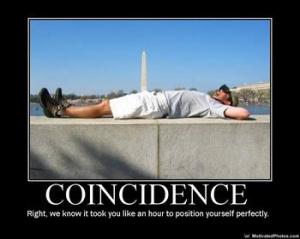 This Breeders cup concept or dual Champions days as it appears to be referred to in its latest incarnation is flawed as we have previously pointed out for a multitude of reasons.

It is a view shared by the great majority of racing people across all spectrums of NSW racing that we have spoken with.

It is a gigantic and obscene waste of money that the NSW racing industry can ill afford and which can be far more wisely spent on more pressing priorities.

As far as promotion goes for the Autumn Carnival, there is no doubt that a similar bang for the millions of bucks that will be budgeted can be achieved with a more strategically managed marketing and promotion budget and lesser prize money.

The $6 million race is nothing more than another chapter in a pitiful and unnecessary ego and envy driven attempt by Racing NSW to be bigger and better than the Victorian Spring Racing Carnival. 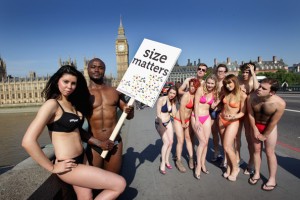 What NSW racing is crying out for is a consolidation of its Autumn carnival – a carnival which, when it was staged over the Easter week and incorporated the Inglis Easter sale, was an event and carnival which just lacked a professional marketing and promotion strategy and some modern strategic thinking by the then principal club – the AJC- to make it one of Australia’s best sporting carnivals, and a serious racing carnival.

But as we all know the AJC fell asleep at the wheel, let its infrastructure deteriorate and focus on the guest list to the Committee luncheons – where the “living dead” gathered each race day and proceeded to consume quantities of scotch whiskey and gin, and where all matters racing just took care of themselves, if they did so at all.

Racing NSW and the ATC would be far better off forgetting their hallucinatory and delusionary thinking that by throwing obscene amount of cash at one race that they will attract world class competition to the two Saturdays in April.

For starters, the best in Europe and the States are busy targeting the black type races and Group ones in the northern hemisphere. Ditto with Hong Kong’s best.

Have they heard of the Hong Kong International in December, the Group Ones through the rest of the season and the QE 11 Cup and Champions Mile races in late April and May?

Do they seriously expect Hong Kong to sit back and watch their best middle distance horses by-pass their own Group One and black type races on their home turf and make a bee line to be part of Racing NSW’s self-centred and envy driven agenda? 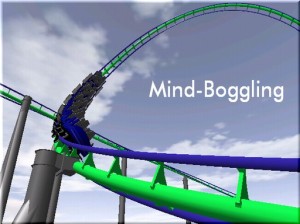 Wouldn’t Australian racing’s esteemed governing body be far better off making their Autumn carnival an Australian Champions Race Week, tweek some of the prize money and races and dates and make the autumn carnival relevant again?

Wouldn’t it also be better to fix up once and for all the racing surface at Randwick which is in dire need of serious and long lasting overhaul, so that there can actually have a world class racing surface in Sydney for champion horses to race on?

The noises are growing louder about what racing NSW has actually achieved since the product fee victory over the corporate bookmakers.

Saturday field sizes are just a complete embarrassment as is the quality of the metropolitan fields. The handicapping system is still a mess. Training facilities and racing surfaces are sub-standard. Rents are unacceptably high. The TVN mess remains unresolved. 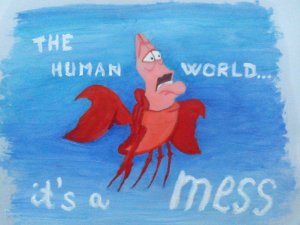 To borrow a recent Daily Telegraph headline from the day after the Federal election was called it might be time to “Kick This Mob Out”!