NEVER MIND THE BOLLOCKS, WHAT ABOUT THE PRIORITIES?

The last few days have been a timely wake-up call for the Australian racing industry and fraternity and let’s start with this: Forget about communicating with young jockey Brodie Loy on twitter. Or perhaps even James McDonald.

Sadly, both were on the receiving end of angry tweets from a few knobs talking through their pockets and offering unnecessary advice on how to ride horses, which has, seemingly, led to acute paranoia about using social media from those in the sport.

This follows a bit of rancid nonsense after Racing Victoria Chief Steward Terry Bailey was cornered on RSN by host Matt Stewart into agreeing that twitter is some “new form of heckling”.

Bailey, who seems to suffer from severe bouts of megalomania, fell for it, thanks to the fawning racing Yah Yah journalist that is Stewart who climbed up to Notre Dame and rang dem Baileys like Quasimodo on acid. The bells! The bells!

At a time when racing, especially, in Oz, is mourning the fatal fall of jockey Simone Montgomerie, this storm in a teacup about jockeys and their use of social media comes across as much ado about nothing.

Again, it’s horse racing looking for answers- or is it excuses?- in all the wrong places with their heads firmly buried in the sand.

There are far tougher questions to ask the likes of Terry Bailey and Ray Murrihy who come across as headmasters and legends in their own lunch time who have been allowed to become laws unto themselves. 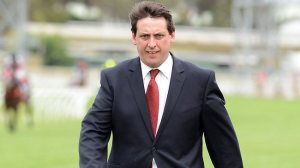 The weak-kneed answers to mind boggling form reversals, horses ridden upside down from leading stables in NSW are surely far more important than some nonsense about twitter?

Surely, even Stewart’s rant a month ago about his wardrobe “malfunction” not meeting the Flemington “dress code” was more important than some mundane chit chat about twittering?

Surely Stewart could have got Bailey or someone else at Racing Victoria on that program he hosts and raged against the machine for his drama at Flemington? 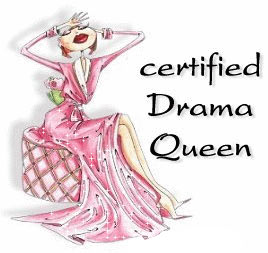 It would have shown just the hint of a journalist showing some balls. And balls are what, especially, the Australian racing industry needs where it seems as if Basil Fawlty and Manuel are running the show like The Ministry Of Silly Walks. 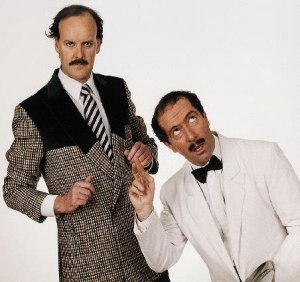 Turnover keeps going down every day, race days are abandoned as there has been no long-term planning regarding the maintenance and improvement of racetracks and, simply put, priorities are put on the back-burner. Why? 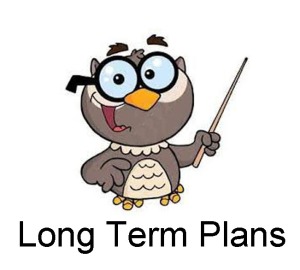 Perhaps those racing administrators paid the Big Bucks have no answers and are only capable of huffing and puffing at soft ball questions lobbed their way by the sycophants in the racing media?

It’s the blind leading the blind and just another old boys club made up of lemmings where everyone in it walk on eggshells, make twittering noises and hope that no one- especially the betting public who help pay their fat cat salaries- don’t notice.

(Source: Just Outside The Box)

As we have been saying, racing needs the equivalent of the Indie music scene that is not beholden to anyone and doesn’t meekly spit out corporate press releases disguised as “hard-hitting” stories.

The lunatics are quickly taking over the asylum, tough questions are being finally asked and young jockeys should not be silenced or bullied into “submission”.

They have their own lives to lead and it’s high time that racing administrators get their own houses in order, get their priorities straight and stop with the corporate bullshit.

It should also not take take the tragic loss of a young jockey to get things moving and make us all stop and think.

As we have tweeted- and twitter is a great way of bringing people together and creating racing’s Indie spirit- there must be a dignified ongoing movement that ensures racing’s priorities remain priorities and works to inspire us all without coming across as overnight do-gooders.

And inspiration comes in many forms.