“Who is the best tipster in Hong Kong?”

It’s a question often asked, but seldom answered ‘cos there is no such animal- not on any consistent basis, anyway.

There might be a Chinese racing pundit somewhere who is a walking, taking tipping machine, but having watched the Chinese version of Racing To Win, we seriously doubt it.

Sure, once in while, someone might have a good day and make a song and dance and even a prance about it, but as we all know by now, success is a fleeting thing and forgotten the next time they draw a blank- and which happens regularly on a global basis.

Plus if a really good tipster, would you be giving these away for free? Where’s the ROI for your time work etc?

Frankly, the very idea of “tipsters” is pretty daft as there are just so many of “them” around, so who does one trust and follow? It’s not exactly like trusting The Ghostbusters.

Like Thai and Indian restaurants in Hong Kong, it’s over-supply and demand and also nonsensical when so many variables have to be taken into consideration and with even the best laid plans by jockeys and trainers biting the dust the moment the war gods strike- which is often. 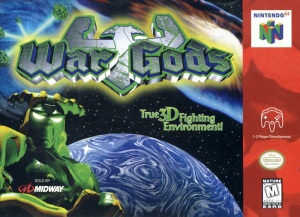 There are no certainties in this game. If there were, it won’t be a gamble. We’d all be living the life of Baba O’Reilly with the Who.

Having said this, there are a handful of form experts who make a study of racing as a game of skill, listen to no one else except what their analysis tells them and go above and beyond what are called “tipsters” along with those “celebrity tipsters”.

These are gurus that are happy with their lot in life, have their clients including a few jockeys for whom they do form and can be trusted as they are never on the punt.

It’s all about a game of knowledge and where if one of their clients wins, they win and which makes for a damn good business model: No money out, only money back in and a retainer for services rendered.

As for the various “celebrity tipsters”, especially in Oz, apart from a very few, they are not that much better than the choices made by the average mug punter:

They’ve only marketed their supposed expertise better and many punters have bought into this bullshit so much that these tipsters can actually help manipulate a tote for certain trainers or jockeys or, most of all, the big owners who get starting prices early before the hype starts- and spreads like a virus. 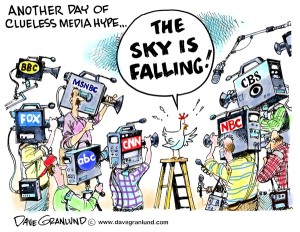 Again, as with everything else, we wait for when the China racing market happens in the way it should- and legally- and when it’s almost certain to change the modus operandi of tipping forever.

The demand to show these cash-rich newbie punters the way- and be successful at it- will be a goldmine to those who get this strategy right- and in Puthongua. 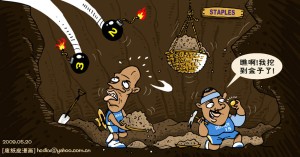 There is, for example, a Chinese lady we know in Hong Kong who knows bugger all about form, speed maps etc, but looks at the odds, uses a horse at over 5s as her banker to come first or second and fields the rest and ALWAYS wins. And wins big by focussing only on tierce bets in Class 4 and 5 races where there are usually some mammoth payouts.

Try and follow her and she’ll move away as she studies the tote, doesn’t want any “tips”, doesn’t need any bad luck rubbing off on her, makes her bet and shows everyone her winning ticket.

It makes many with their speed maps and all those “tips” from every stable spread across their tables look like amateurs, fools and tossers.

Many professional punters in Hong Kong made their money and drove away in their Bentleys decades ago after coming out here with two cents in their pockets.

These were during the days when jockeys like Danny Brereton, Darryl Holland, Rod Staples, Peter Leyshan, Philip Robinson etc were riding here and even further back in time to the days of Ray Setches and Johnny Roe, below, and trainers were people like The Silver Fox- Jerry Ng Chi-lam- Brian Kan and Wong tang-ping.

There was far less scrutiny, everything was professional on the surface, Shatin had only recently opened, but with vast chunks of the amateur days of Hong Kong racing still around- along with the always interesting Peter Miers still riding- and which managed to get through the cracks, especially when the exotic bet known as the Quartet was in existence and the first four horses would trot in- Indian file.

Some know of the day when there were hi-fives all around in the jockeys room when one of these quartets was pulled off big time. The system had been beaten by Oceans Eleven. 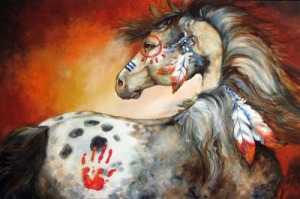 Times change and so does the business side of horse racing.

So, when one of the most successful Aussie punters Hong Kong has seen and who can glance at the tote and read it like the palm of his hand retires because it’s “got too hard”, well, it sends out a powerful message: Don’t follow leaders, watch your parking meters and walk away from those bearing gifts about “unbeatable” computer formulas because this is as similar to those selling mines with only shafts and swamp land in Mongolia.

Nathan Tinkler would know about some of those deals and how to never get ahead of one’s self.

As for “tipsters”, they are a dying breed along with many others who are still living in a past rocked and rolled and beaten by technology.

This “market segment” will always exist as it feeds on arrogance and greed. 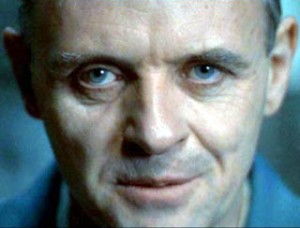 When the Hong Kong racing season ends, the hardcore local gamblers will make their annual pilgrimage to Macau, add a few million dollars to the coffers of the MJC and sit behind baccarat tables in various casinos for two months and wait for the new racing season to start up.

In-between and affected by brain freeze and after meeting new “mates”, they will be sold on opening accounts with a bookmaker in Oz and promised easy and huge returns as they “great mail.”

Forgetting exchange rates, on will go $10-15,000 on “tips” from “mail” received by these new mates for races in places like Tamworth, Grafton and Townsville. 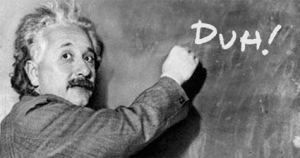 They will get their fixed odds and watch their bets get off to slow starts or be taken four wide and with the money lost being conveniently forgotten about until they receive their statements. Then the chase will begin with their new mates “helping” them to win their money back. They never do.

These are global racing rorts involving teamwork going all the way up, so think of this the next time Stewards turn a blind eye to an obvious push and pull ride.

There’s a big pie to carve up and everyone gets a slice. 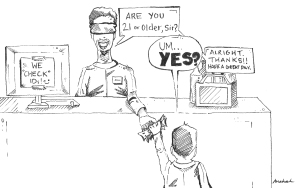 It’s like selling these people with way too much money and way too little brains horses for ten times what they are worth and making them sugar daddies for as long as they can.

Those days when jockeys would find 4-5 punters and give each different tips so they could not lose have an almost Pollyanna innocence to what goes on today.

Today, computers are easily hacked for information and blackmail, betting big money with faceless bookies also means losing big money and so the safest thing is to talk quietly, carry a big stick and do your own thing.

After all, racing is meant to be fun. When it becomes complicated and convoluted and all those horses bought might give you “face” but no financial rewards, it’s time to bite the bullet, say Enough’s enough and get back to that initial thrill of winning.

No matter what Gordon Gekko said, Greed is not good. And remember, he said that decades ago and look what happened to him.