TIPS AND DIM SUM FOR THURSDAY AT HAPPY VALLEY ‏ 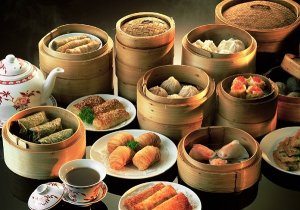 Despite protests, marches across the bridge over the River Kwai, Chief Executive CY Leung and an approaching typhoon, racing on Monday-Reunification Day- saw a turnover of over $1.3 billion- and Terry Wong bringing in a 150 to 1 winner for David Hall in something called Alpha Grand.

Hands up those who even knew there was a horse called Alpha Grand? Not you, David.

There was also another piece of reckless riding by Richard Fourie. Though we might admire his determination to win and some of his rides, many jockeys we know are very glad to see the back of the South African who they see as a safety hazard and the Mr Bean of racing. 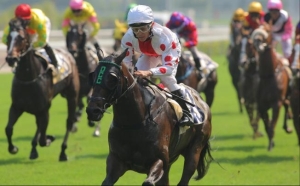 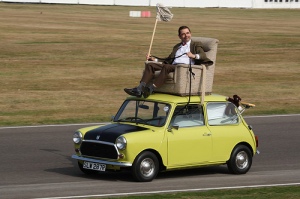 As for tonight, it’s all about the trainers championship and which of the three amigos- Dennis Yip, John Size and Tony Cruz- will come out on top. 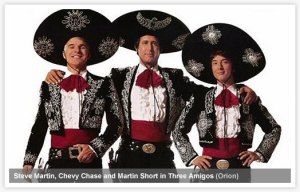 THE FAST TRACKER WINNING PHOTO OF THE WEEK 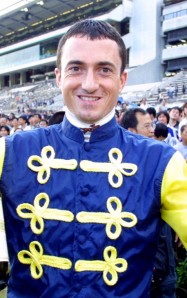 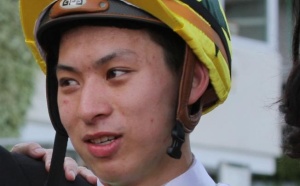 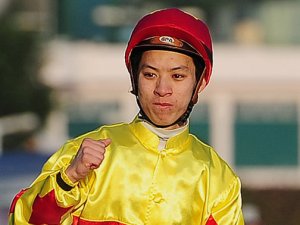 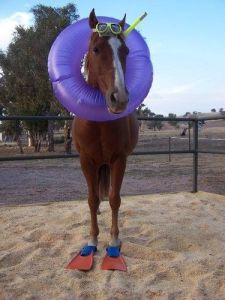 Finally drops into Class Three and is well drawn. Best runs have been for Prebble and he climbs back aboard tonight.

Ran into a buzzsaw in Golden Harvest last time out and is worth another chance.

Race 8, No. 6 Mi Savvy
Has been finding the sprints a bit sharp and can improve with a step-up in trip. Pedigree suggests distance is no concern.

We ran into our favorite Captain dancing with his pirates at dragon-i the other night and he screamed out to us that he had a TOUCH GO attraction (RACE 6,1) and JAZZY FEELING (RACE 8,11) for a HONG KONG DANCER (RACE 8,8)

He then got serious and whispered to us that RACE 8 could blow many outta the water like when Happiness Is A Warm Gun. Bang, Bang, Shoot Shoot. You have been warned. 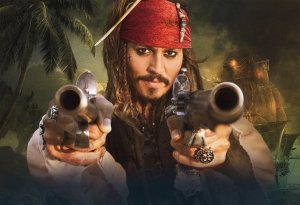 THE FAST TRACKER ON THURSDAY AT HAPPY VALLEY

The end of the season is certainly not ending with a whimper, but with a bang and the battle royale for the trainers premiership has become an enthralling one with Dennis Yip in the lead but Tony Cruz and John Size having gun runs and playing a stalking game like vultures circling their prey.

On top of this, Size’s right hand man- Douglas Whyte- is also in the hunt- his own hunt to rack up a hundred wins for the season.

Needing three more wins to achieve this feat and bag an incredible thirteenth consecutive jockey championship, something which really should be in the Guinness Book Of World Records, the jockey has gone looking for what he considers his best possible chances- and with not all his rides tonight being for Size. Guess Size doesn’t matter to the Whyte Man. 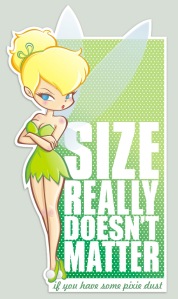 Meanwhile, Dennis Yip has entered a number of runners for tonight with a couple looking like reasonable winning chances whereas Tony Cruz might only have Winnie’s Horse and Beauty Sparkle running, but both could win without upsetting a single hair on the trainer’s perfectly coiffured head though they are certainly no good things in my books.

So, if Yip and Size draw a blank tonight and Cruz scores a double as many pundits think he will, we go to Shatin on the weekend with the trainers table topped by Yip and Cruz who once did battle when jockeys in Hong Kong, one a champion jockey and the other more of a cowboy.

To make things more interesting in this intriguing trainers battle, John Size is meant to have entered some of his heavy hitters for Sunday as has Yip whereas Cruz is a little thin on the top and also thin on the ground when it comes to runners in the lower grades. 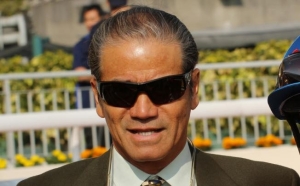 The popular opinion is that Dennis Yip will cling on and win his first trainers championship but this is racing and it ain’t over until it’s over and the Fat Lady has sung. 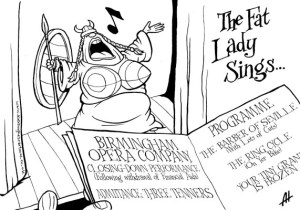 Meanwhile, it’s strange to see tomorrow’s race card and notice that Brett Prebble, who won the Jockeys Challenge on Monday, has only three rides whereas Olivier Doleuze, the spiffy Beau Brummell of racing, the latter serving a suspension and having already said an early aurevoir for the season.

Only three rides for a jockey the calibre of Brett Prebble who, a few seasons ago, was challenging Dougie Whyte for the jockey championship? How times change and will this kinda abnormal trend continue when he makes a late start to next season?

With a $2m Six Up Jackpot, it’s something well worth tackling and the key is to find out where there might be an Alpha Grand-type of Wong-Tong upset which to me, at least, looks like happening in races 3 and 8 which are more open than a hooker’s legs whereas the two Cruz runners might be way under the odds and could be a Touch Go bet that might give one a Jazzy Feeling.