TVN SUSPENSIONS ALL ABOUT DISCLOSURE 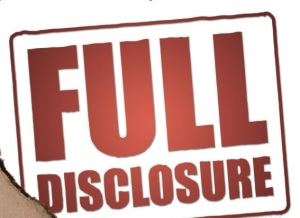 Well, so much for our short break from writing. Anyway, call it a senior moment, call it a foolish oversight, a serious error of judgment, or misconduct of a gross nature, but the three suspended TVN presenters have clearly found themselves in boiling hot water by their failure to disclose to TVN management that they had owned or been given shares in an imported racehorse Hathras, trained by Kris Lees and syndicated by a very prominent and successful syndicator Australian Thoroughbred Bloodstock. 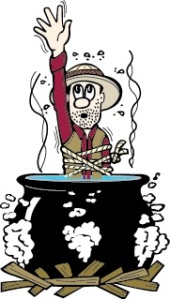 Even Acting TVN Chief Executive Stephen Dole in a report in the Fairfax Media by our old mate Chris “the rooter” Roots, clearly emphasized that the sorry saga was not a “cash for comment” matter at all, and would be dealt, in house, by TVN as a “human resources matter”.

Referring to the suspended trio, Dole stated that “they had accepted their suspensions, and at the end of the three months, they will return on the same conditions and wages. I think that is where this will finish”. There is no suggestion that the share in Hathras required comment, according to the Fairfax report.

The initial investigation which began last year, and like most things at TVN, was leaked to the NSW racing media, and the subsequent decision to suspend Bruce Clark, Dean Petit and Caroline Searcy has sparked a “feeding frenzy” by certain elements in the racing industry and the racing media and, particularly, through social media by those who for some years have waged a guerrilla style war against TVN and its management. And rightfully so because it’s high time the lunatics took over the asylum. 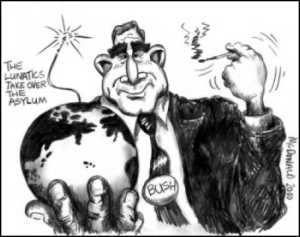 TVN management’s handling of many decisions, far too many to mention, has been appalling, to say the least. TVN leaks like a sieve, it is a ship of fools and it is an open secret where much of this is coming from and who is responsible. 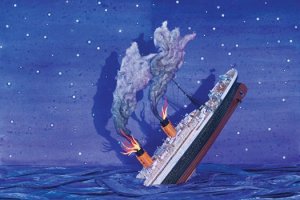 The dysfunctional leadership structure – a Board without a Chairman, and an organization without a Chief Executive- a Board which is structured numerically on State lines – Victorian and NSW each have four representatives, and has been searching for a Chairman since last year can hardly be expected to make decisions that are in the best interests of either its shareholders or the NSW and Victorian racing industries.

This is all a bumbling, dithering, arthritic and political mess best saved for a slapstick comedy. 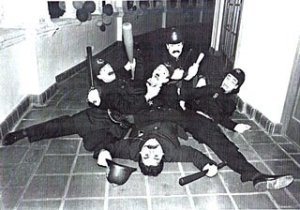 TVN’s first choice as Chairman – John Hartigan, a highly credentialed ex News Limited executive- didn’t just offer a polite “thanks but no thanks” response in rejecting TVN’s courtship. He was scathing in his condemnation of the TVN structure and its operations, pointing to a very much divided and dysfunctional Board. 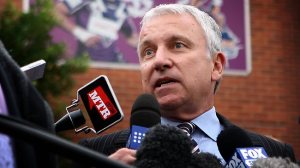 The leaks were tantamount to a deliberate and calculated process to undermine TVN and assert a balance of power that marginalized and minimalized the influence and power of the Victorian Clubs and shareholder representation on the TVN Board.

The very fact that TVN lacks a Chairman of its Board and a Chief Executive says it all.

It mirrors the state of Australian racing. NSW and Victoria would have difficulty coming to grips with the reality that a week has seven days, so what hope of them agreeing to put aside their pathetic and petty geographical differences and working for the betterment of racing?

Back to the suspensions of the “Trio Los Amigos”- we can only say that one of the three – Bruce Clark – has never been on the dinner party guest list of Racing NSW.

It goes back to his strident and unrelenting criticism of their stand on the product fee. In racing, there are some who have long memories. Like elephants they never forget.

Could it be pay back time? Maybe. But, we’re betting, it won’t end here and the tip of the iceberg will end up as an avalanche. Payback time can work two ways.

On the subject of disclosure, this case is reminiscent of the recent More Joyous fiasco where Gai Waterhouse failed to disclose information about legitimate treatment that had been administered by her veterinarian to the great mare days before she raced. Gai was fined and has appealed the fine.

Both the TVN and More Joyous cases were about disclosure, or to be correct, the lack of disclosure.

They are hardly hanging offences, although there are those with conveniently short memories who would like to treat one or both as such.

IF the mail is correct, and we add the rider only because of TVN’s track record with announcements of any sort relating to their Board, business, executive structure, goofy business decisions and operations. 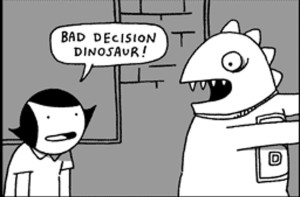 Our mail is that a senior and experienced Foxtel executive, Bruce Mann, will be appointed to the hot seat, which some may call a poisoned chalice, as Chief Executive of TVN.

Bruce Mann has an impressive CV as a media person having been associated with Austar, the well known xyz production network and with a host of Foxtel channels.

What he lacks is a racing background, almost a mandatory for the role which he is about to take on, can be addressed with a strong Board and executive management structure under him.

Regrettably, the position will call for a truck load of political nous, mediation and a very fine balancing act between the disparate and conflicting interests of Victoria and NSW. 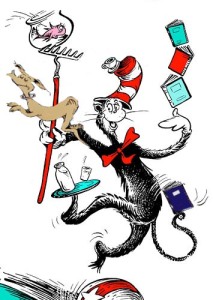 Bruce Mann will find in TVN a very different environment which will require a completely different skill set to running Pay TV channels.

If he buckles to the inevitable pressure that will be exerted on him by State interests, TVN will be in a worse position than it is in today. Crikey, could that be possible?

Our mail also suggests that a very prominent and successful Sydney businessman with extensive interests in racing and breeding was knocked back for the Chairman’s role by NSW power brokers who doubted he would tango to their agenda for TVN. In fact, they feared he would, in fact, be an Independent Chairman. Can’t have that, can we fellas?

He is better known in racing circles as the trainer of Elvstroem and Haradasun, among a string of Group One and black type racehorses that have come out of the Melbourne Aquanita stables.

He is also an all round good guy who has been known to mistakenly fancy himself as a karaoke singer when he has visited Hong Kong, and the now defunct Club B-Boss in particular. Advised to stick to his day job, we’re glad he did. His singing sucked then and it sucks now.

Over the past few years, Tony Vasil has been in a kind of hibernation when it comes to doing what he does best – train Group and Black type winners. But that is all about to change.

“The Vaz” is back, and with a vengeance if the recent deeds of some of his highly promising two year olds are any guide.

Prince Harada, The Bowler and Under The Louvre look like seriously good racehorses with black type and Group races written all over them. And when “The Vaz” labels one as possibly the best he has ever trained, you take plenty of notice. And that is exactly the way he described Prince Harada, after his win at Moonee Valley last Saturday. Sure it was a winter Saturday class win, but the way he did it was awesome. 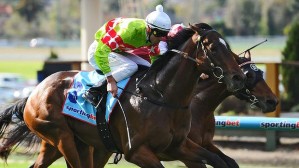 Interestingly Prince Harada is a son of Haradasun, and it would be fitting if he could emulate or better the deeds of his old man.

If he does it would also be fitting for “The Vaz”, and it could not happen to a better racehorse trainer or a better bloke for that matter- but mighty crap singer.