TIME TO FIX A FEW HOLES

Certain departments of the Hong Kong Government have way too much time on their hands and which is why they are always digging up holes in many roads in Hong Kong. Dig, dig, dig and, as Lennon would have said, Dig A Pony. 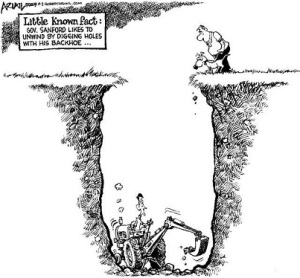 They do this digging for months and years and then start digging things up again, but nothing ever gets finished and the Chief Diggers then leave the Government for the public sector with their shoddy work resulting in burst water mains, traffic having to be detoured and mud rushing through taps because of all this digging.

But with local residents and the media having some perverse fascination with having rich tycoons arrested for building illegal structures in their homes when EVERY home has an illegal structure, all the diggers and everything they never accomplish are brushed under the carpet and never questioned. 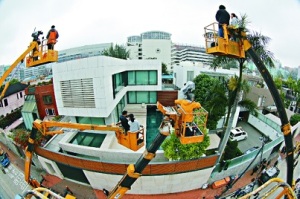 Now comes the news that the diggers are to tear up the Happy Valley area again, but which, this time, means attacking the brilliant Happy Valley Racecourse, a true Hong Kong landmark, and the HKJC losing out on TEN Happy Wednesday night meetings.

These meetings will be replaced by ten all-weather night meetings in Shatin- and, of course, with none of the venues and vibes that have built up the Happy Valley Happy Wednesday brand- no Adrenaline, no Beer Garden, no Gallery, nothing much for the newbies, and, perhaps, not the usual turnout.

Trekking to Shatin on a Wednesday night- and then the chore of getting back to town after the last race if living on Hong Kong side?

Not fun, but here’s where marketing chutzpah comes in and working right now to change negative perceptions- easier said that done, but it’s better than navel gazing, throwing one’s hands in the air and giving up. 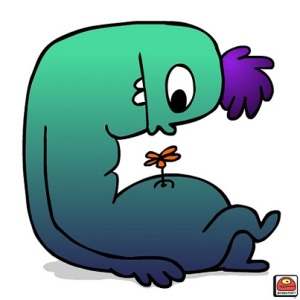 It’s unlike a typhoon washing out an entire race meeting. During those rare times when this happened, Hong Kong went into a funk worse than the Joker being outwitted by Batman. Racing is such a vital part of Hong Kong lifestyle.

What’s needed is how to make attending the races at Shatin for eight all-weather races attractive.

Let’s face it, at the best of times, all-weather racing holds little interest to even jockeys. But what if there’s a new carrot to dangle in front of consumers? 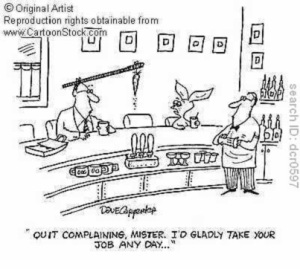 Why not use these ten meetings to create a Shatin Happy Wednesday Carnival- and which MUST be launched effectively- which will attract new sponsors after the same consumer pie and offering PRIZES-sure, Fashions On The Field, music, guest appearances but not some obscure Canto pop tarts, a carnival of cuisine that will bring LKF, Soho, Wyndham Street- and Alan Zeman- to the races. 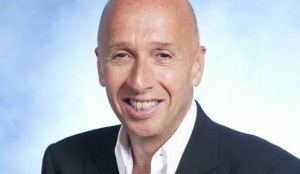 Add to this as a coach service between Central and Shatin, think of it as a new Field Of Dreams- and position it as this. Show government organizations like the Hong Kong Tourist Organisation how to market the best of Hong Kong.

Why not also use this time as an opportunity for racegoers to meet and greet Hong Kong’s racegoers- and which can only help casual racegoers who CAN be permanent followers of racing know Zac Purton from Zac Efron and Douglas Whyte from Douglas Fairbanks Jr? 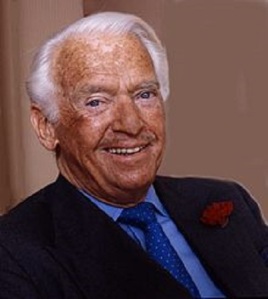 Create a more carnival atmosphere for Racing To Win- or create a less stodgy show online- feature guests, ‘live’ music etc and actually market the show that some watch during the graveyard shift on ATV. But ensure that Sam The Tailor doesn’t design the new wardrobe for the Three Amigos. One never knows what he might come up with.

We can go on and on but often in strategic planning, it comes down to being prepared for the unexpected or not staring at a half-empty glass and being frozen in time. 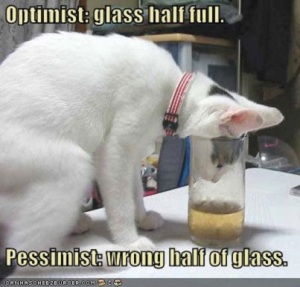 A mid-day Shatin racing carnival for a couple of months will attract the mainstream media, newcomers to racing and give dirt racing a completely new image and perhaps an idea that has more legs that lead racing in Hong Kong to even newer and bigger International pastures.