THE MARKETING OF RACING CLUBS 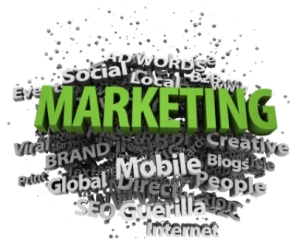 The horse racing twittersphere was alive and wild yesterday with the sounds of some irate owners in Oz confused and rightfully pissed off that videos of their winning races had apparently been taken down from YouTube by television channel TVN. 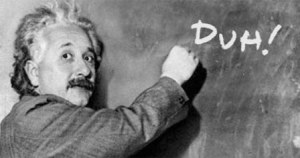 We have written about the daftness of TVN for so long we have brain freeze when we see those three letters and DOA comes into play.

More on this later and the question of Why, dear lord, would TVN do this and alienate owners who, at the end of the day are their employers and how daftness like this does squat to promote market racing in Oz.

But this incident proves what shamateurs are part of horse racing and, especially, how racing clubs are pretty poor at marketing themselves and, therefore, the horse racing that is their business- their product- and which is needed to bring a return of investment to their business strategy and any new business streams.

Of course, the question here is whether many who run racing clubs even think of new business or are happy as Larry, Moe and Curly Joe and continue with a Business As Usual sign hanging over their heads and with the Olde Boys Club getting together, discussing the same old things and totally outta sync with reality and making cosmetic noises about embracing change and social media. 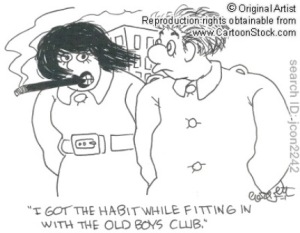 Yes, in this respect, they are as useless as music companies- the majors and the Indies- and those tedious music conferences where streaming, downloads and Spotify are discussed each year with the music fan moving further and further away from these companies as there is something fundamentally flawed in their thinking: Very rarely- make that never- are artists and music fans invited to these conferences.

Instead, like many racing conferences, it’s the usual suspects who, today, make loud noises about “social media” without having a twitter account or even knowing how to pronounce Skype. It’s not Skippy. 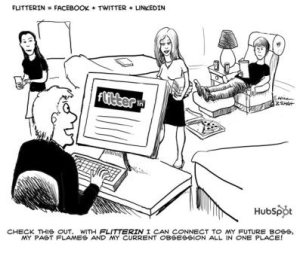 I have already written about the marketing efforts of Perth as a tourist destination and the “abstinence” of promoting racing from WA to “eastsiders,” let alone the rest of the world.

How on earth can the rest of the racing world invite WA to the party when they keep being insular and taking to themselves?

It’s like the lonely sound of one hand clapping and which is the equivalent of being corporate jerk-offs. 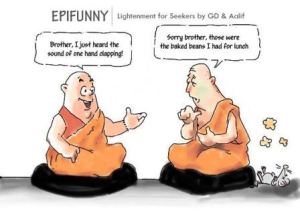 Meanwhile, I listened to a repeat of an interview this morning where David Shortte from Perth’s Racing Radio and host of my fave show- The Big Breakfast- interviewed Dave Hunter, Chief Handicapper with Perth racing who sounded like a nice enough guy.

The boys gave the Bitch a nice shout out and mentioned the turnover of HK$1.3 billion last weekend at Shatin. 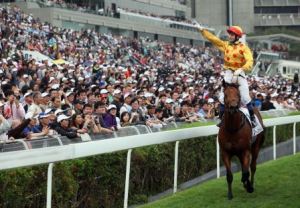 I’m sure it was meant to come out differently as he mentioned how “there is much we can learn from Hong Kong racing”, but when their guest blurted out that the HKJC “effectively starves its punters” by restricting racing to twice a week, Call Me Stupid flashed through my head as I figured he’d been hanging out with my old mate Richie Callander, Oz racing’s voice of twisted logic, though, at least the man has a personality and isn’t a walking, talking dose of Valium who plods through interviews with all the ferocity of an episode of Life With The Kardashians. 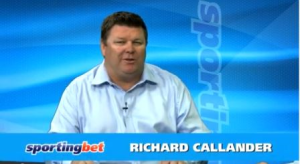 Anyway, I would hardly say that the HKJC tortures local punters by “starving” them of racing. This is when mouthing off knowingly while walking into a brick wall happens. 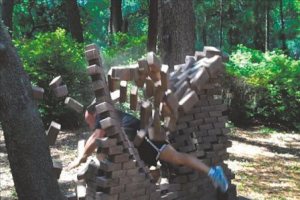 The HKJC is a government organization and Big Brother makes the big decisions on the number of race meetings, the number of simultaneous broadcasts allowed, the future of co-mingling etc. 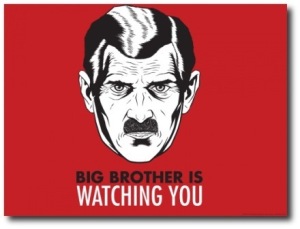 Despite being the city’s biggest taxpayer, the HKJC has its hand tied in many areas and have to jump through the usual hoops to avoid red tape holding things back, all the time with China looking over Hong Kong’s political Right shoulder.

It’s a major minor miracle that the Club has achieved what it has already done and which has required great political leadership from the German gentleman in charge of racing’s foreign policy in Hong Kong and China- the same gentleman who my mate Richie Callander has a huge problem pronouncing his name- Winfried Engelbrecht-Bresges. Come on, Ritchie, give it a go, mate. 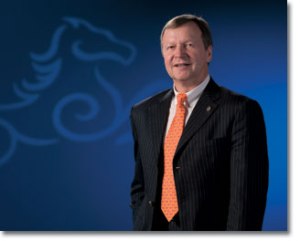 But listening to the comment about the HKJC “starving” its customers, the TVN YouTube mind-boggler, all those named in the Lucky88 blog “incensed” about what they have been accused of, but refusing to do anything about it, Damien Oliver’s all expenses paid holiday and racing clubs spending most of their time navel gazing- only Sheik Mo MIGHT be able to navel gaze- MIGHT- it all points to an industry in crisis and under the microscope of its real employers- punters- who are getting more vocal all the time. 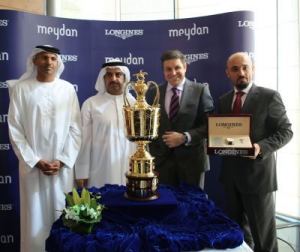 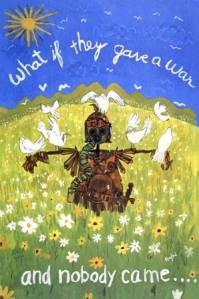 This is why the marketing of racing is a 24/7 job and though depending on the ambitions of a racing clubs, for my money, the objective should always be to raise the bar- before the consumers do. 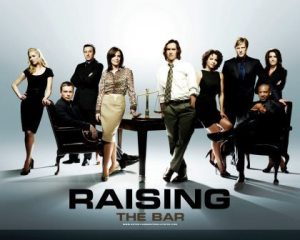 I cannot emphasize enough the importance of consumers and sponsors when it comes to the future of racing and looking at brands where the right partnership can bring new racing fans to race tracks- and not just to leave after watching one race.

This is where knee-jerk marketing won’t do. Racing needs stayers and not squibs. 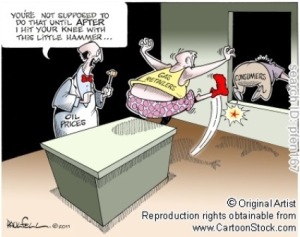 Despite “starving” its punters, the HKJC has seen a regular increase in betting turnover at the Beer Garden and Adrenaline during its Happy Wednesday nights attended by the city’s Cool Brigade. 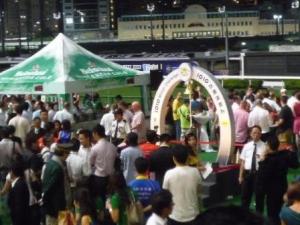 A few years ago, this customer segment would never have thought about a Wednesday night in Happy Valley backing the races.

Times change and today, one instagram with impact which clicks with consumers for whatever reason can change minds and bring in the the crowds with the female of the species being the most voracious to have a bet usually based on them knowing the Jockey’s name or thinking they’re cute-like Italian Umberto Rispoli. 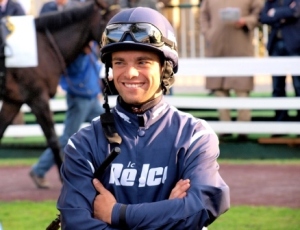 Then, there is Douglas Whyte, who has won the Jockey Premiership for twelve consecutive years.

Surely, this totally professional jockey and his incredible CV, is more than eligible to enter the Guinness Book Of World Records? 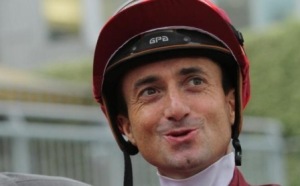 Same with the Hong Kong Jockey Club and its weekly record turnovers and other areas of its business that can easily find its way into the good Book. 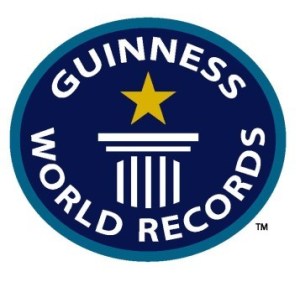 What will this do? It is more marketing and giving Hong Kong, as a city, some much-needed good publicity and where the Government and Tourism Board would owe the Club a few favours. We all need favours.

Bottom line is that the promoting and marketing of horse racing and racing clubs is a full-time job. Work this as a 9 to 5 job and it won’t work.

Passion to make anything work must be a 24/7 job as this is how to stay ahead of the curve and create and produce new ideas that take horse racing where it’s never gone before.

There’s still a long way to go when a brand like Ferrari with its prancing horse logo isn’t part of the horsepower of horse racing. 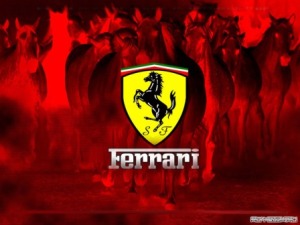