WILL THE MARKETING OF RACING BE ALLOWED TO BE CREATIVE?

I tweeted the two commercials below and asked the question, Why can’t the marketing of racing be this creative?

The question-and the commercials- must have struck a chord with others as the tweet was retweeted and favorited in seconds along with new commercials produced by the JRA tweeted in return.

I still think of that Mercedes Benz commercial with Sympathy For The Devil playing in the background, Daniel DeFoe as Faust, a cameo by Usher and all to do with marketing the new Mercedes Benz.

The end result is a brilliant piece of communication that stands out for all the right reasons and not because it stands out like dog’s balls.

Why, for instance, couldn’t that guy who sells his soul to live La Vida Loca be Dougie Whyte, or Glen Boss or Gary Stevens or Gerard Mosse or Umberto Rispoli or even Hayley Turner? 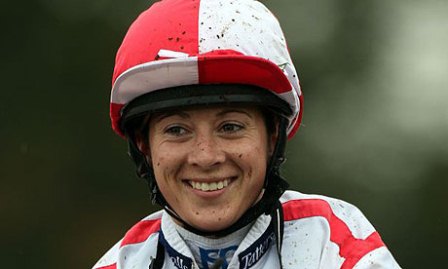 Horse racing needs some brave new ideas for today’s Brave New consumer-driven World, what racing doesn’t need are any invisible walls that block out-of-the-box thinking when it comes to the marketing of racing.

Trying to think as to when I saw a truly creative piece of communications for horse racing and I come up with a blank.

Look at Fashions On The Field: it just goes on and on and on with little or no improvements. It was started as a very good idea and has been allowed to just carry on the way it’s always been.

Same with everything else that has been started and which once were good ideas.

But unless the Beatles or art or great movies, often, what was a good idea in racing two decades ago is meaningless or irrelevant today and the wheel needs re-inventing ‘cos it’s bloody well broken but few seem to care.

It’s the I’m Alright, Jack syndrome and which shows an internal Cain and Abel problem taking place in many racing clubs.

Unlike music companies that refused to change and thought consumers would happily continue to lap up CDs flogged to them, don’t let that wheel drop off before hitting the alarm button.

Racing is at a very precarious situation right now, more so in some markets than others. Having said this, racing cannot afford to be parochial or insular. Think Local, Act Local must be the sport’s global mantra. 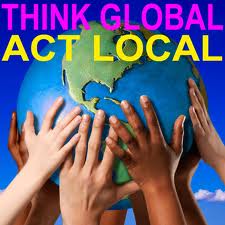 When it comes to the marketing of the sport, I have seen some real shockers and the advertising equivalent of Muzak.

It’s all like bad sex: So unadventurous that you have to fake an orgasm so as to get back to watching BBC Lifestyle or the mating habits of gnats. 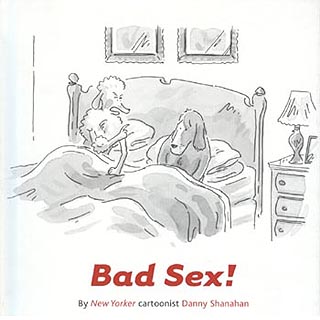 So, why is the marketing of horse racing still in the barriers with the blinkers on and going nowhere.

One key reason is bad hires given the wrong jobs and simply unable to cope and who can never ever improve.

Yes, it’s The Peter Principle that creates paranoiac and sycophantic survival kits to second guess what the hierarchy might be thinking.

Sadly, it’s how they believe they will hold onto their gigs for a few more years and which means a few more years of approving mediocrity and playing it so safe no one even notices or cares.

In Hong Kong, it’s like that daft idea that is the CSL 1010 Millions Challenge, a sad missed marketing opportunity and where the blame lies squarely with the client and the sycophants around him playing the emperor’s new robes.

Here’s the deal; Even hierarchy get bored and like to be surprised instead of watching another piece of communication showing jockeys on horses and the obligatory ” racing to win” shots.

Who cares about these deja-vu pieces of ubiquitous- and lazy- and tired- creativity? Where’s the impact?

Surely even the most hardcore punter would like to see something different to what has been rammed down their throats for decades like all those talking heads racing programmes with experts no one believes in.

How long have these been going on- and with the same formats? So, Francesca Cumani sits in one of these panels. And so?

Do these programmes have any appeal to those new to racing?

Hell, one great piece of truly creative communications not produced by committee and without the kitchen sink thrown in to just be sure that even the maintenance man gets it, will give these future regular racegoers- for the time- a totally different picture of horse racing- literally. A different picture- but not a weird one. 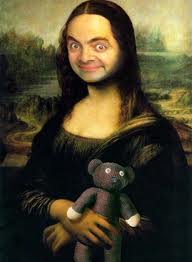 This different picture doesn’t start and end with conventional advertising. It continues with that other medium called social media and which racing clubs keep stumbling trying to come to grips with it.

Ever followed a racing pundit or racing club on twitter? Read the tweets? Immediately unfollow them? Why? Overcome with boredom reading a tweet that reads like a press release? 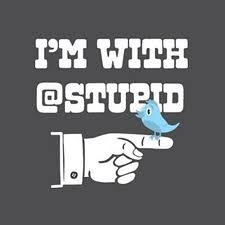 Know what? The day when someone like Simon Fuller starts to play a role in the marketing of racing could be just around the corner.

Simon Fuller is an old friend of mine who started out in music by producing a track called 19 by Paul Hardcastle before going on to manage the Spice Girls and create and own the Idol franchise.

Today, he manages the Beckhams, Andy Murray and Lewis Hamilton, still owns the Idol franchise, also manages Carrie Underwood, the great Annie Lennoc and Adam Lambert and is about to acquire 25 percent of EMI Music.

He will be a real game changer in racing by “commingling” all his assets with the world of racing.

Think of these scenarios: The Beckhams at the races? No impact? No chance of this power couple getting races from the back pages to the front pages and also helping to bring in new, wealthy horse owners who will suddenly look at racing as a glamour sport? Of course, it will.

Forget Fashions On The Field and think of Victoria Beckham on the field and Becks presenting a Cup which, again, today, has little interest to the punter. They’re thinking of the next race.

Like them, anyone who cares about the present and future of racing and looking beyond the punt must look at next steps without taking two steps forward and five steps back to get neither here nor there instead of trying to buck the trend and move with the times.